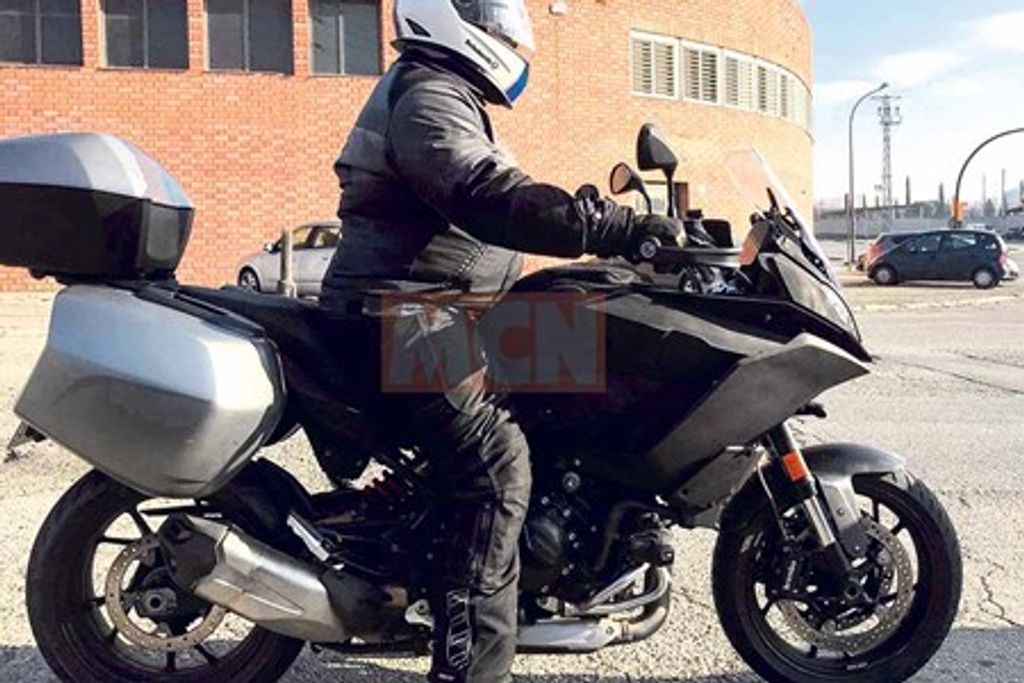 BMW is testing a new Sports Tourer and these images are the proof of that. However, compared to some bigger sports-tourers of their lineup like the R1250 RS which recently received its update for the model year 2019 the upcoming Sports Tourer will be powered by a much smaller engine.

The reports state that the new motorcycle will most probably use BMW’s 853cc parallel twin unit which also powers the F850GS. However, unlike the GS the test mule carried a much more angular styling which will remind you of the S1000XR sports tourer. The soon to be launched motorcycle takes its styling inspiration from the 9Cento concept which BMW unveiled at the Concorso d’Eleganza Villa d’Este in the Lake Como region in Italy this year.

During the time of its unveiling BMW’s head of designs said they have created a motorcycle which is not exactly bigger or bolder but the concept 9Cento combines enough power and possess plenty of sports touring capabilities and has been specifically designed to provide lots of riding fun.

The test mule like we already said surely takes its styling ideas from the concept but it was made more practical and apt for the current road conditions. The narrower rear profile which we have seen on the concept motorcycle has been replaced with a much more practical looking rear end. 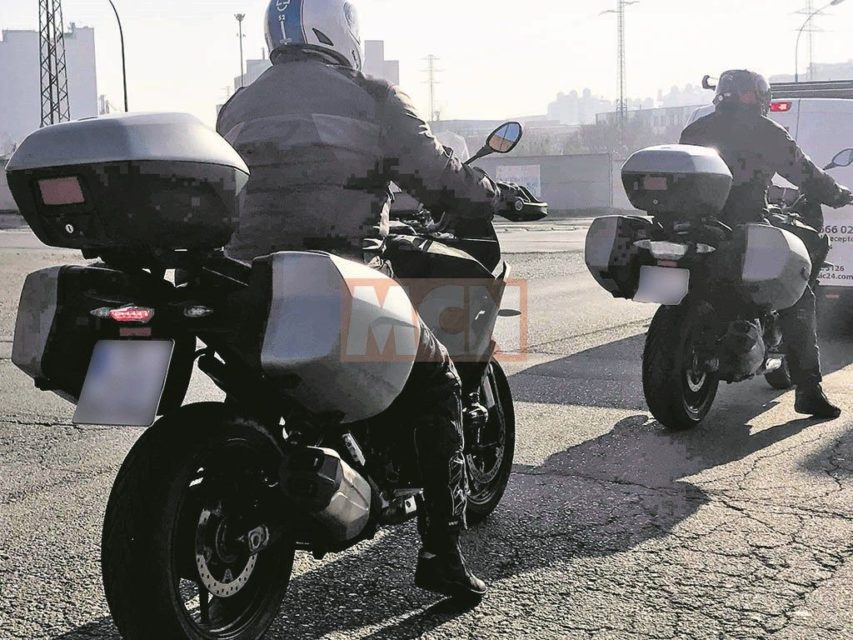 The tiny panniers seen on the concept bike have now also been replaced with a bigger and much more practical touring friendly Panniers. Some other noticeable features spotted on the test mule bike included BMW’s modern full-colour TFT instrument cluster which we you can also find in the F850GS. Thus we can also expect the upcoming motorcycle will share some of the other onboard tech and rider aids from the F850GS as well including cornering ABS, traction control, cruise control, quickshifter etc.

The Sports Tourer will also feature full LED lighting setup as well. The upcoming F850 GT (Grand Tourer) will get smaller 17-inch wheels with different sets of rubbers and a much shorter suspension setup and a lower seat height. The BMW 850GT will be a perfect motorcycle for weekend getaways and long rides and will most probably rival the likes of Yamaha’s Tracer 900GT after its launch.