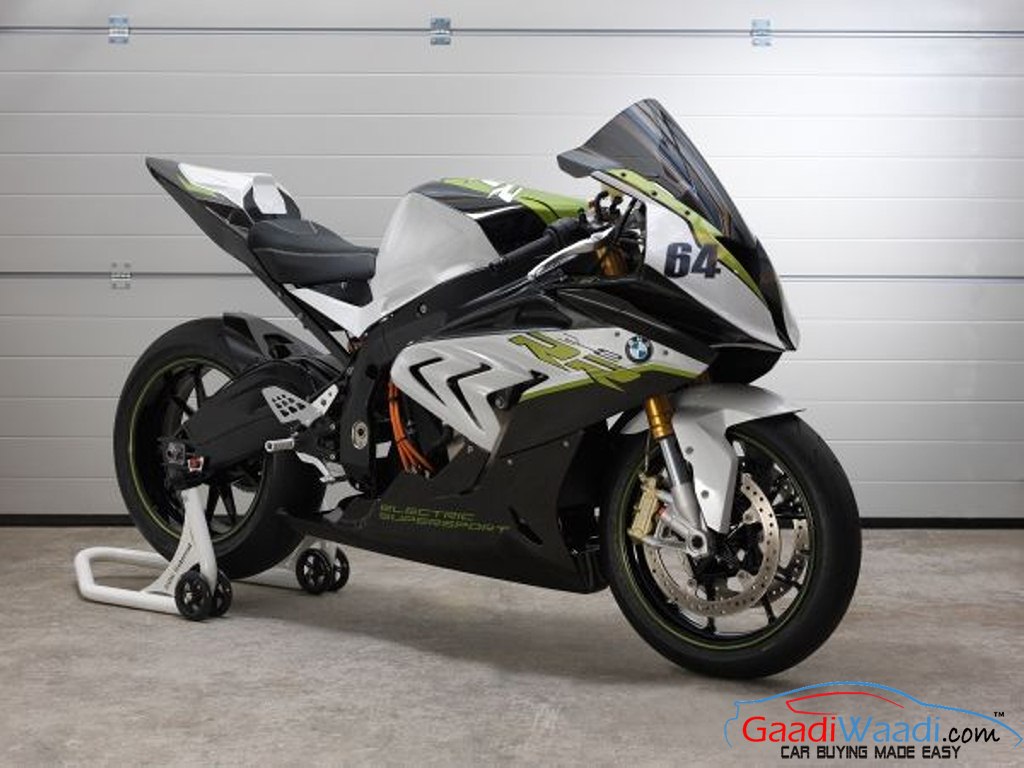 BMW Motorrad has a long tradition in pointing out new and alternate ways of commuting on two wheels or four wheels. Today that topic is carried forward to two wheels with a new innovation. BMW has introduced an experimental vehicle eRR created in collaboration with the Technical University of Munich. Combined together, the idea of an electric powered supersport motorcycle has been made by BMW Motorrad.

Electric vehicles and BMW have gone hand in hand before. A couple of years ago, BMW I, the electric segment of the car brand and the motorcycle brand showed the BMW Group’s visionary approach and revolutionary design principles with BMW i3 and i8. The main highlight was the use of aluminum chassis and passenger cabin made from carbon fibre to make the construction lighter and thus improving performance and efficiency. 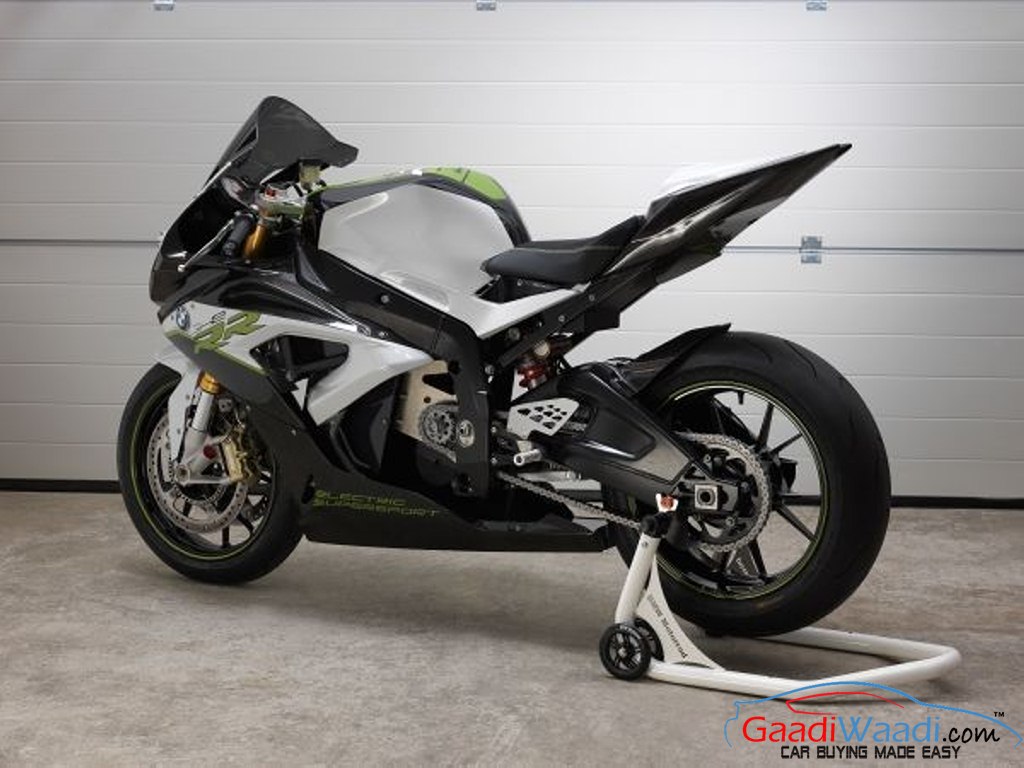 BMW Motorrad did exactly that with the C evolution. BMW proved that zero emission along with fun and dynamics and practicality can be achieved in once. Coming back to the experimental S1000RR eRR, BMW Motorrad goes one step forward when it comes to putting Electric motorcycle concept. 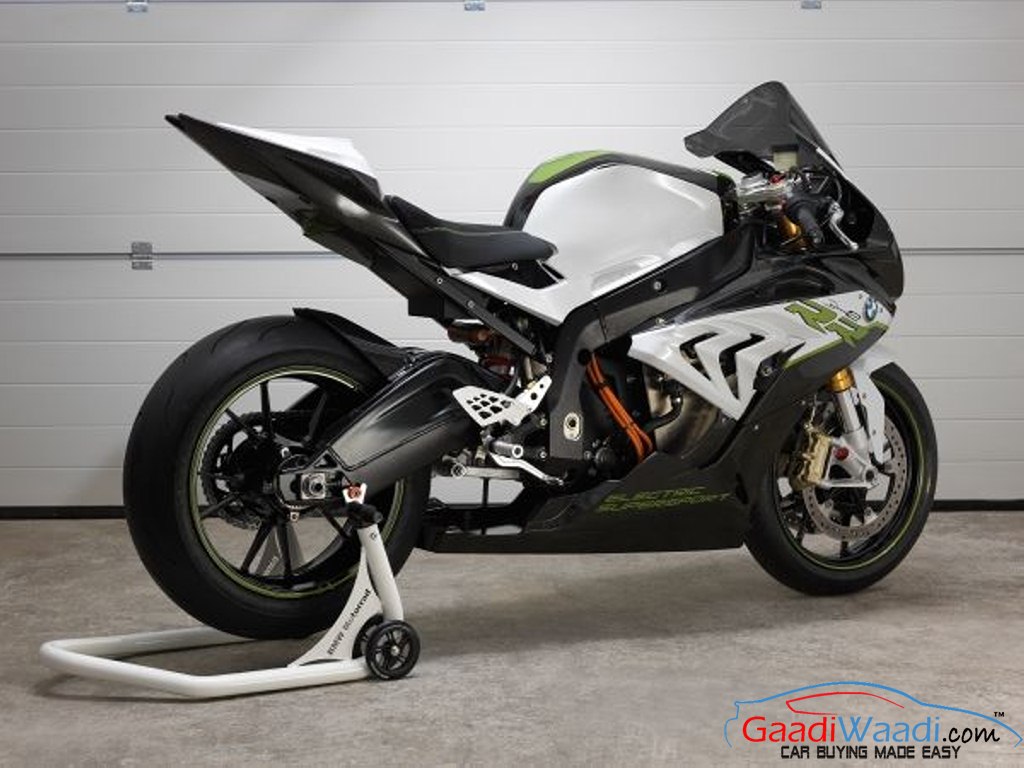 The electric concept shows that the possibilities of an all-electric drive in a supersport motorcycle does indeed can be made into a reality as a lot of American and European start-up companies such as Brammo and Lightning have shown lately.

When it comes to design and chassis technology, the eRR leans towards the Supersport motorcycle S 1000 RR which has a petrol engine. However, here it has been replaced with big batteries and wires rather than gasoline and exhausts. Using an all-electric drive, as we know, makes thing better with no combustion and importantly the instant torque can help in an electrifying and adrenaline filled ride. 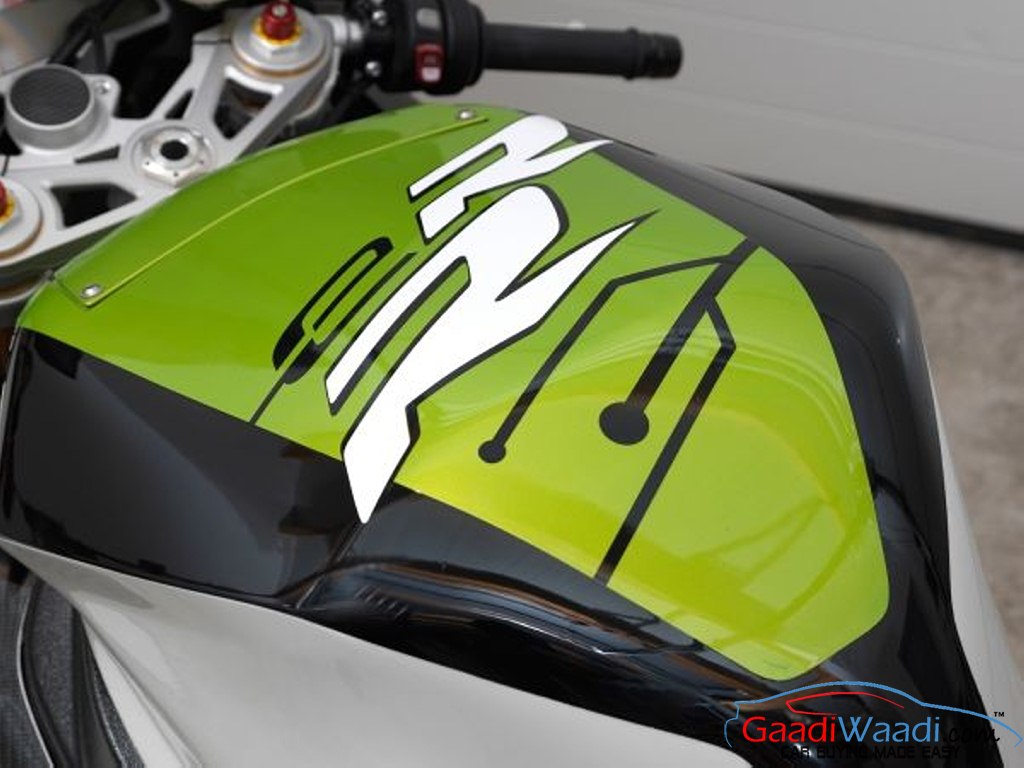 BMW Motorrad says that that the S1000RR is already giving the adrenaline the riders need with its acceleration, handling and top speed. However, when it comes to the ERR, the acceleration on the first few meters, up to 50 or 60 kph, is the point where the RR’s 199 BHP has to admit defeat by another BMW product.

That is already the C evolution with an electric drive. Imagine, if the ERR concept comes to life, it could demolish all previous lap records. BMW Motorrad will announce technical details of the eRR at a later date.