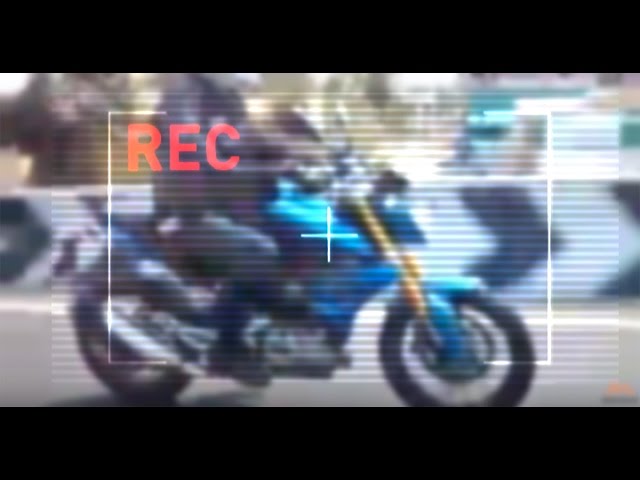 BMW G310R was first showcased in Brazil last year. . The G310R is a global model from the BMW Motorrad developed in association with TVS Motor Company according to a collaboration deal between them. BMW G310 Stunt was the concept bike unveiled by BMW Motorrad in October, 2015 in Brazil. One month later, the commercial version of the concept was unveiled. The G310R was first officially showcased at the 2015 ECIMA.

According to the deal with TVS Motor Company the G310R will be manufactured in India. India made bike will cater not only the Indian domestic market, but the European and South East Asian market as well. The test mule spotted in India gets Strato Blue Metallic colour. This bike also gets two other colours Pearl White Metallic and Cosmic Black, which were showcased at New Delhi Auto Expo 2016.

The front wheel gets single 300 mm disc brake, while the rear gets 240 mm disc. The front gets forks, while the rear sports mono shock suspension. Power source for the BMW G310R is a newly developed 313 cc single cylinder liquid cooled engine paired with a six speed gearbox, which churns out 34 hp of peak power and 28 Nm of peak torque. Being a lightweight bike the G310R delivers 36.05 kmpl of fuel economy with a top speed of 144 kmph.