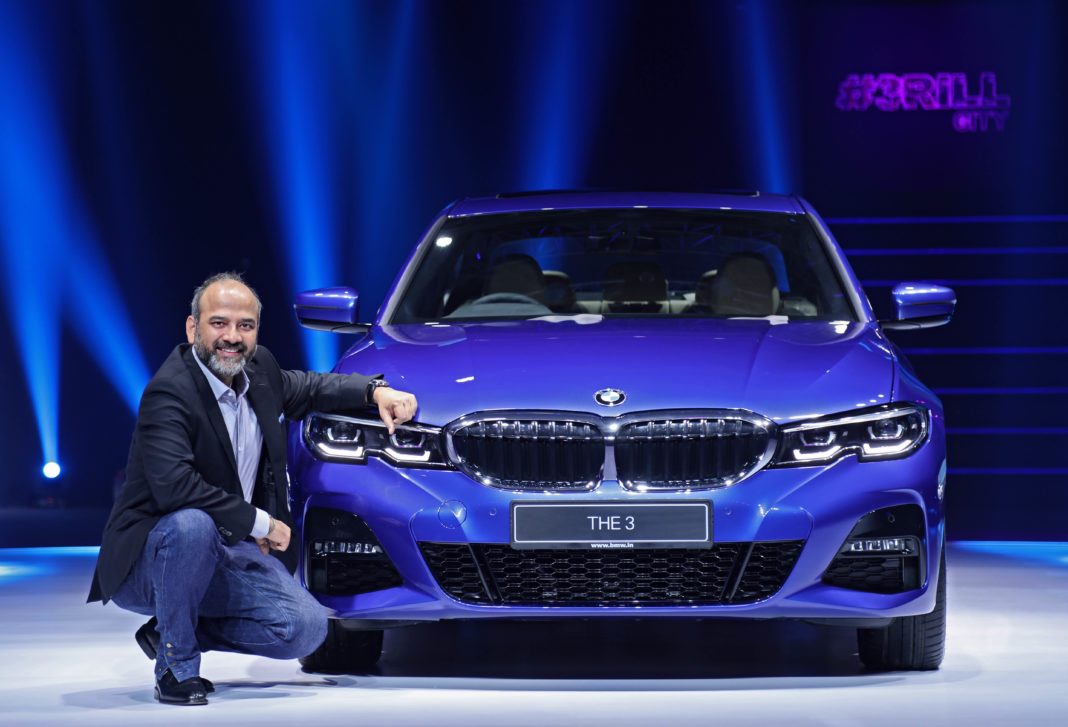 In the first quarter of the ongoing calendar year, BMW India sold 2,482 cars, which is slightly more than the 2,386 units sold by arch-rival Mercedes Benz

The entire car industry of the country is going through one of its worst ever phases at the moment. The prolonged slowdown in sales has hit every car manufacturer out there. However, not all carmakers are going through a very bad phase.

BMW India, for example, has managed to find itself at the numero uno position as it has managed to dethrone Mercedes Benz India from the top of the sales charts in the first quarter of the ongoing calendar year. It’s noteworthy that this is the first time that BMW has claimed the top spot from the traditional best-seller in the last seven years.

Between January to March 2020, BMW India sold as many as 2,482 cars. These include 117 units of Mini models. On the other hand, arch rival Mercedes Benz India Ltd could register a sale of only 2,386 units in the same period. This corresponds to a 38% decline from 3,885 units sold in the first quarter of 2019. 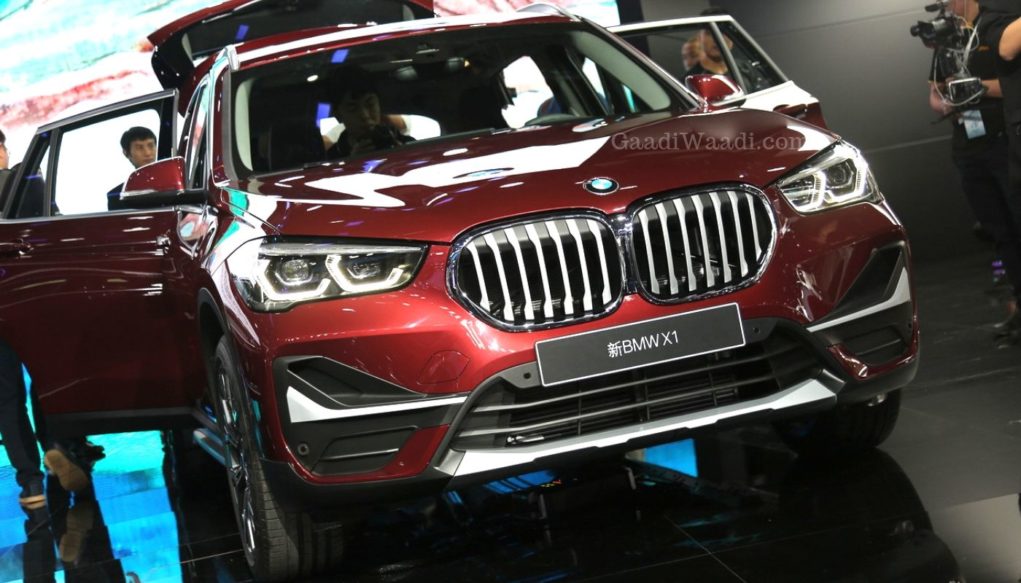 As per the manufacturer, a reason for the drop in the figure is the temporary unavailability of high volume models like the CLA, GLA and GLS. It must be noted here that Mercedes Benz India embraced the BSVI emission norms completely by December 2019 and the early shift to the stricter emissions led to the unavailability of some of the models. The recently introduced GLE 300d, however, currently has a waiting period of three months.

On the other hand, the highest selling models in the lineup of BMW India come from the SAV lineup, which includes X1, X3, X5 and X7. These cars contribute to more than half of the total sales of the carmaker. Among other models, the 5-Series and the 3-Series witnessed the highest demand.