BMW 2-Series Gran Coupe will officially go on sale in India on October 15; based on FAAR architecture

The BMW 2-Series Gran Coupe was first unveiled during the last quarter of 2019, and went on sales in a few international markets earlier this year. Now, the new Bimmer is set to launch in India on October 15 and the German automaker has already begun its marketing campaign in Malaysia before its impending launch.

The new 2-Series Gran Coupe isn’t based on the regular 2-Series coupe. Instead, it is based on the 1-series hatchback. The styling is the same, as are the underpinnings. Interestingly, the vehicle is available with a front-wheel-drive system as standard, unlike the rest of the 2-Series range, which has a rear-wheel-drive architecture.

You can also choose to have an all-wheel-drive system, with the xDrive variants. The 2-Series Grand Coupe is available in multiple variants globally including 218i and M235i. The former will have a 1.5-litre, turbocharged, inline-3 petrol engine, with a maximum power and torque rating of 140 PS and 220 Nm, respectively. 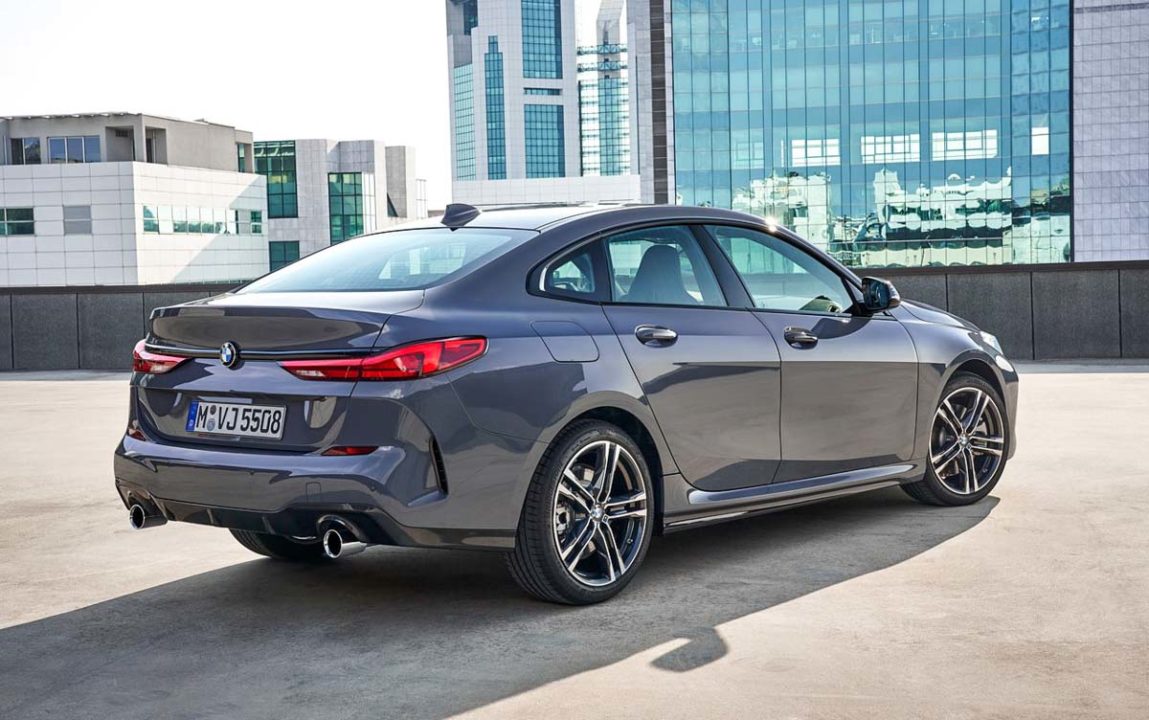 The latter will sport a 2.0-litre, turbocharged, inline-4 petrol engine, with 306 PS and 450 Nm on tap. Transmission options will only include an 8-speed automatic. The equipment available on the 2020 BMW 2-Series Gran Coupe includes all-LED headlights and taillights, LED fog lamps and 18-inch dual-tone alloy wheels. 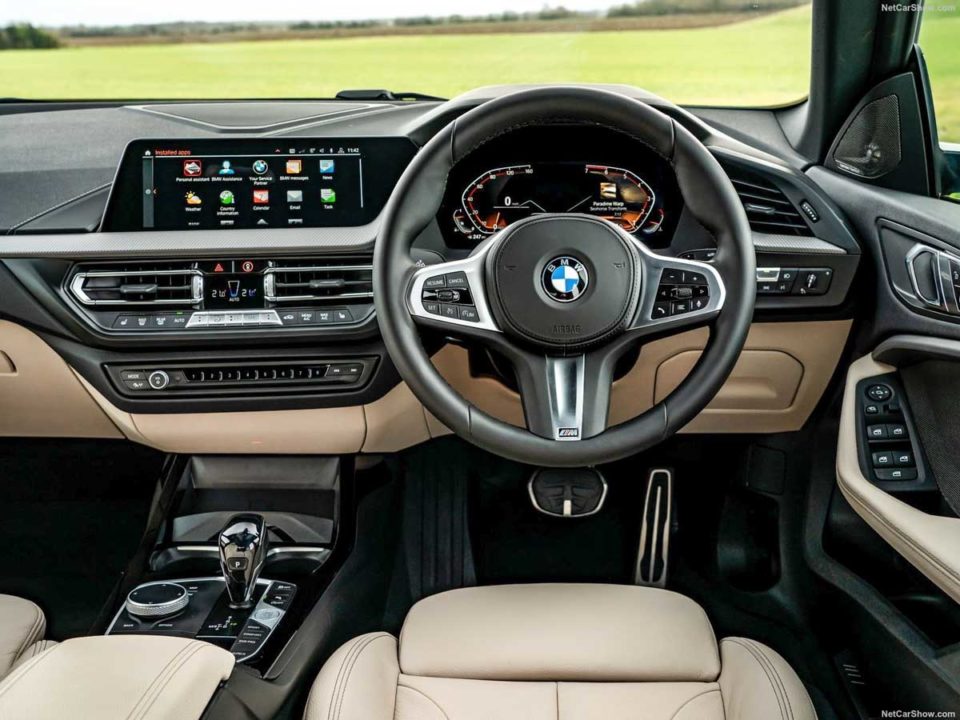 Expect the price range to hover around Rs. 33 lakh to Rs 38 lakh (ex-showroom). The FAAR architecture based model could make a big impact in the domestic market due to its price range and a host of driver assistive and safety features. It will be interesting to see how the front-wheel-drive configuration is received in India with the 2-Series Gran Coupe.