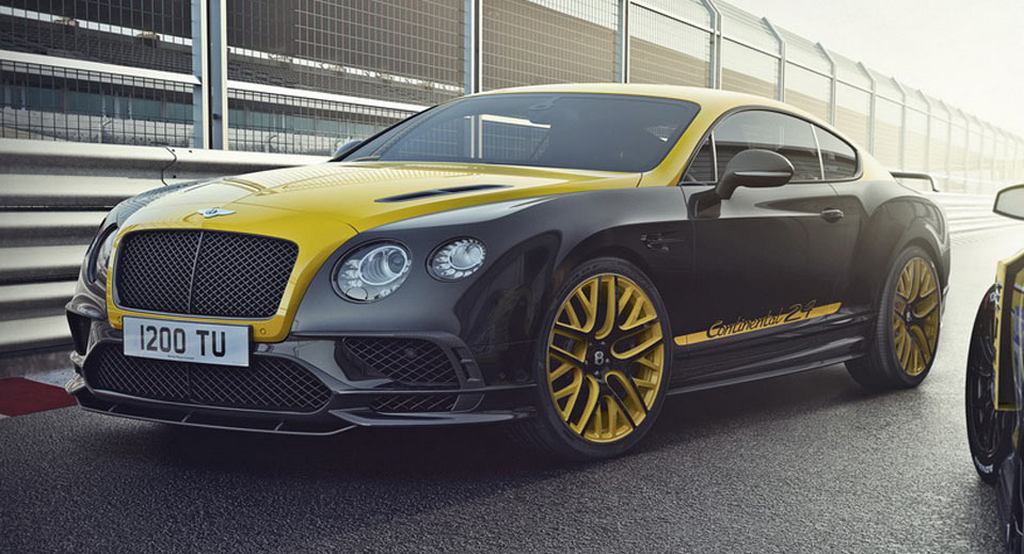 Bentley is preparing to unleash a new iteration of the Continental very soon but it doesn’t mean the existing model has run out of its juice. The Crewe-based manufacturer has sent out another special edition of the current Continental which in our opinion has not outdated at all with its classic looks.

The company has introduced an all new limited edition known as the Continental 24. if you are a fan of tin-top racing you could have easily guessed why just by the name itself. Yes, Bentley is celebrating its return to the grueling 24 Hours of the Nurburgring with the special edition model and thus the 24 designation. 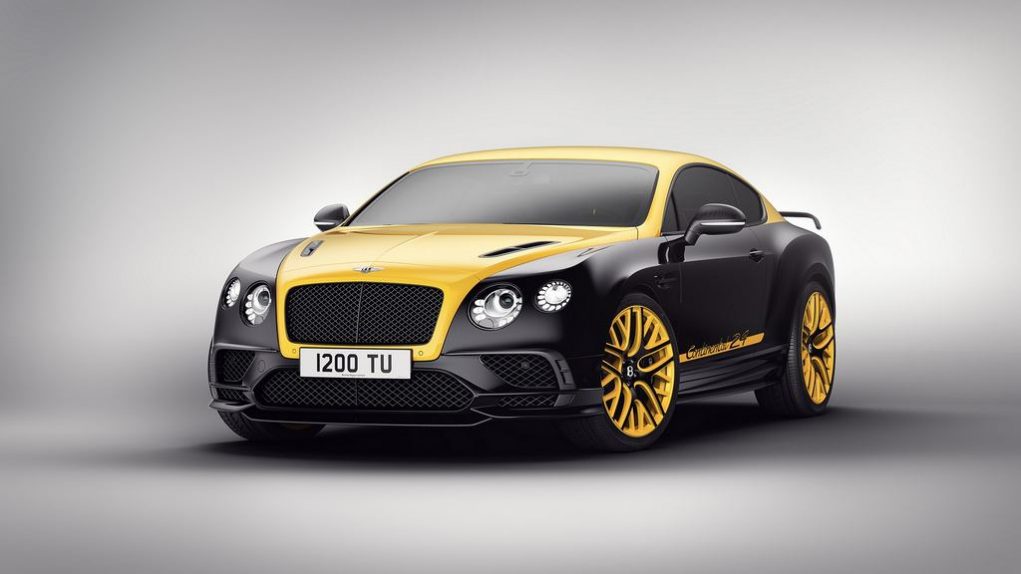 It is only logical to make the fastest production Bentley to get adorned with the unique changes and therefore the Continental Supersports has stepped in. Making the Continental 24 extremely exclusive, Bentley will only produce as few as 24 examples. Moreover, they all are bound for the European countries making it less of a global special edition.

Taking design influence from the Continental GT3 race cars and to give the production model a closer-to-track reality, buyers can get the Conti 24 in a flamboyant Monaco Yellow and Black Crystal colour combination. It can also be specified with St James’ Red instead of Black Crystal and it is one heck of a looker as well. 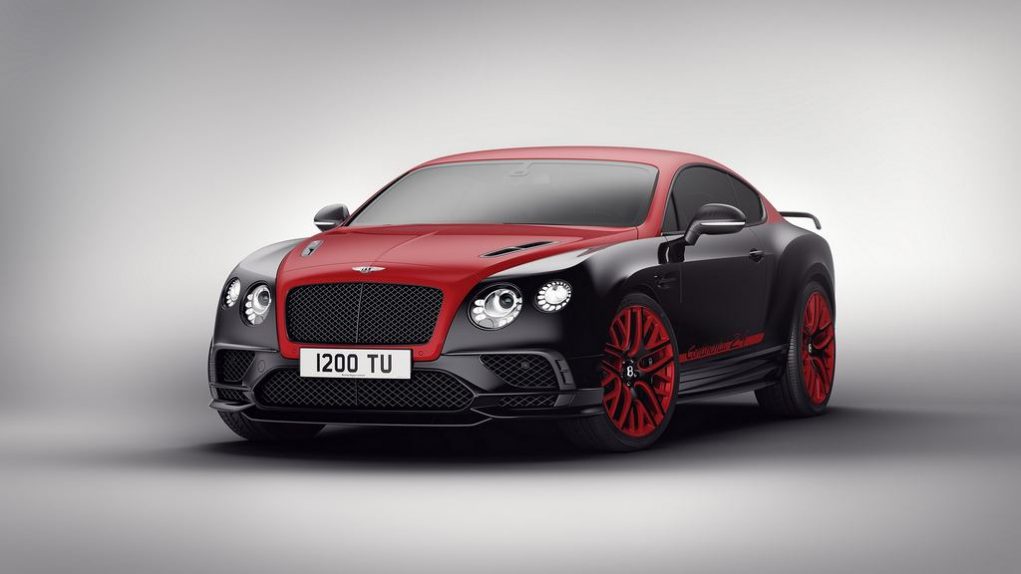 If both seem too much, Bentley offers a mono-tone exterior at no extra cost. The standard features made available are carbon fibre mirror casings, black exterior brightware, brake calipers and a set of lightweight forged 21-inch alloy wheels that can be optioned out in either red or yellow finish as per the exterior of the Conti 24.

There are several carbon fibre appliqués on the inside as well along with special ‘Continental 24’ emblem engraved on the headrests, Alcantara seats with diamond quilting, etc. Under the bonnet, it gets power from the same 6.0-litre twin turbocharged W12 engine that produces 700 hp and a massive 1,017 Nm torque. 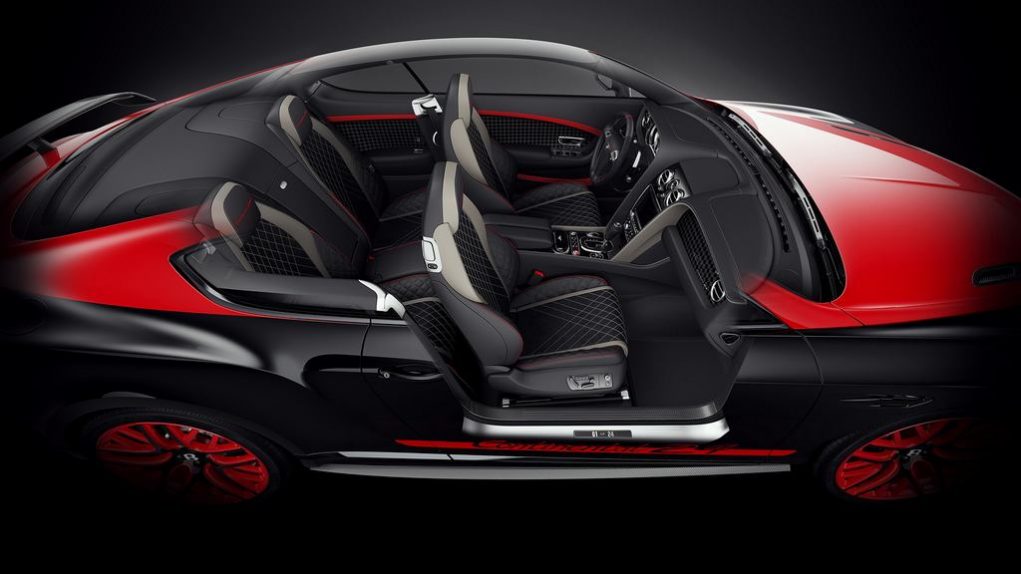 No change in performance timings as the Continental 24 is rated to do 0-100 kmph in 3.5 seconds before topping 336 kmph. With deliveries beginning in July in Europe, Bentley asks $280,293 (approx Rs. 1.8 crore) for this exclusive limited edition.