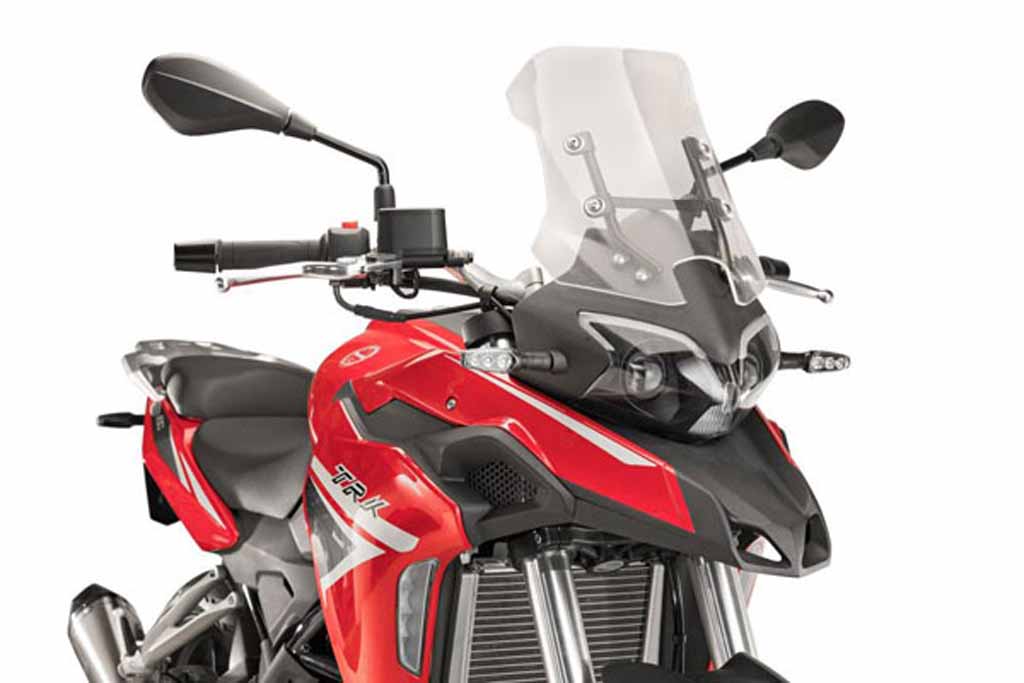 The Benelli TRK502 was unveiled at the 2015 EICMA motorcycle show and later made its debut in the country at the Auto Expo 2016. Since then, there have been many rumours about its market launch in the domestic bike market.

Finally, the wait is going to be over as the Benelli TRK502 will finally launch three-years afters its local unveiling on 18th February 2019. The company will launch both TRK502 and TRK502X in the market. The two adventure motorcycles share the same engines but have slightly different bodyworks.

Powering the Benelli TRK502 and TRK502X is a 499.6cc, liquid-cooled parallel-twin engine that produces 47.6PS of max. power and 45Nm of peak torque. It comes mated to a six-speed transmission. While the TRK502 is a more road-focused model, the TRK502X is a more capable off-roader. 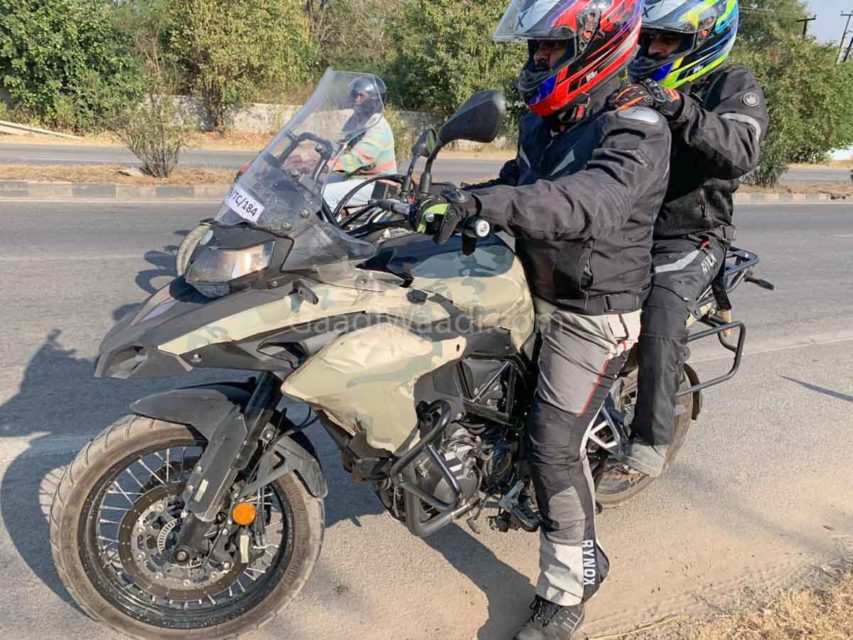 The Benelli TRK502 comes with 17-inch alloy wheel that is fitted with Pirelli Angel GT tires. On the other hand, the 502X comes with a 19-inch spoke wheel at front and 17-inch at rear with MetzelerTourance tires. Other than having different wheels, the 502X also gets a higher ground clearance of 220 mm and a higher seat height of 850 mm.

The Benelli TRK502 and 502X come with 320 mm twin disc brakes at front and a single 260 mm disc brake at the rear. ABS is standard on both the models. The 502X also gets an engine bash plate and an upswept exhaust. 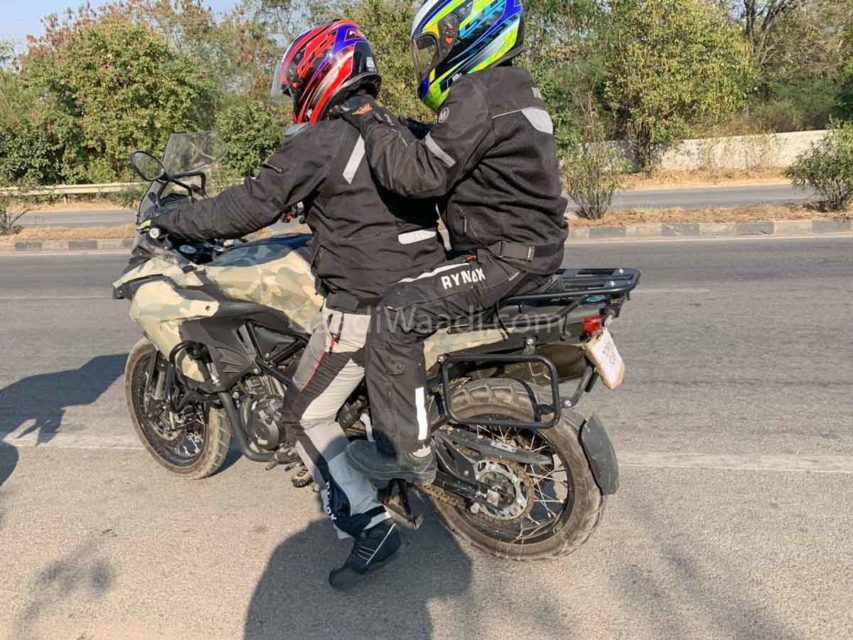 The Benelli TRK502 is expected to cost Rs 5 to 6 lakh, while the 502X could be up to Rs 50,000 costlier. Both the models will become more affordable alternatives to the Suzuki V-Strom 650 XT and the Kawasaki Versys 650.