After sharing a few teaser images of the upcoming cruiser motorcycle, Benelli has finally announced that they have started accepting bookings for the Imperiale 400 cruiser. The potential customers can visit their nearest Benelli showrooms to book the motorcycle. Now if everything goes according to the plan, Benelli, will most probably introduce the Imperiale 400 cruiser on 25th October in the country.

The Imperiale 400 will rival directly against the likes of the Royal Enfield Classic 350 in India. They both offer a retro vibe, gets same kind of features and are powered by an air-cooled, single-cylinder engine.

The Imperiale 400 features a round headlamp at the front, followed by a twin-pod analog instrument cluster to keep the retro vibe alive. The motorcycle also features a teardrop-shaped fuel tank, twin seats, a chromed-out engine and a single pea shooter exhaust. For those of you who are not aware, the Imperiale 400 takes its entire styling inspiration from original Benelli Imperiale 125 that was sold almost decades ago. 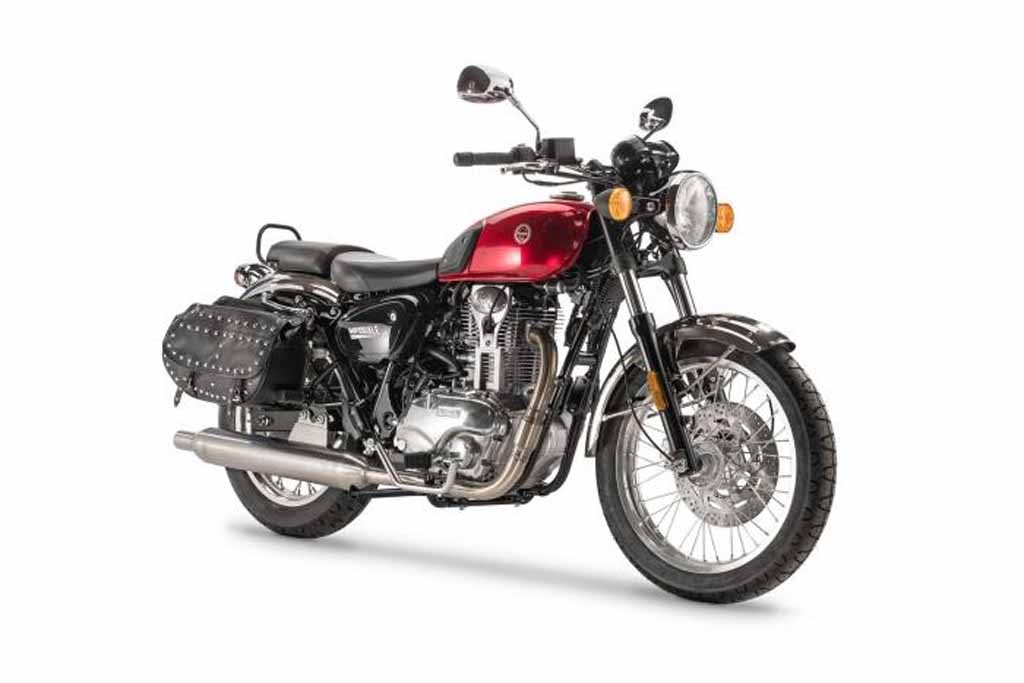 On the other hand, the Royal Enfield Classic 350 is a very popular cruiser from the house of Royal Enfield. The motorcycles overall styling has remained unchanged for a long time. Just like its rival here, the Classic 350 too gets a retro-styled round shaped headlamp at the front, followed by a teardrop-shaped fuel tank. It too features a sprung rider saddle and a separate pillion seat. The engine and the exhaust are also chromed out to maintain the retro styling.

The upcoming Benelli Imperiale 400 will be powered by a 373.5cc single-cylinder, air-cooled powerplant. The unit paired with a 5-speed gearbox produces about 19 bhp of peak power at 5500 rpm and 28 Nm of peak torque at 3500 rpm. 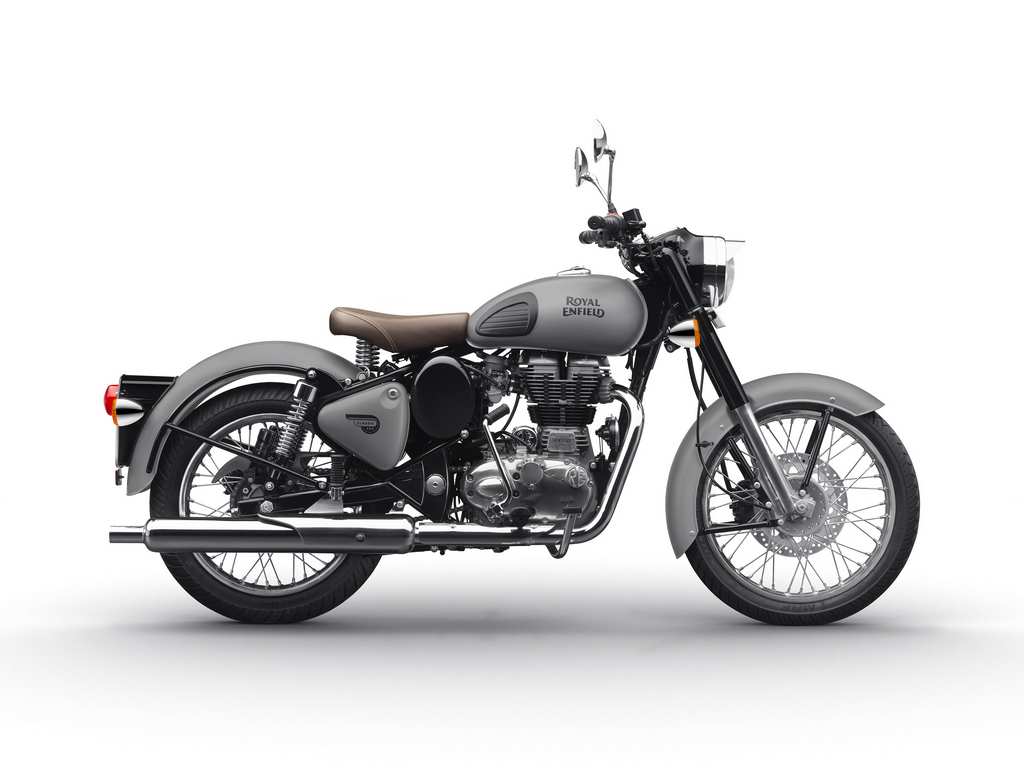 The motorcycle has a kerb weight of almost 200 kilograms so expecting a sharp performance out of this engine is out of question. However, we do believe that the upcoming cruiser will get a BS-VI compliant engine.

The Royal Enfield Classic 350 on the other hand, is still powered by the same 346cc, single-cylinder, 4-stroke, twin-spark motor. The unit generates 20.08PS of peak power at 5250rpm and 28Nm of peak torque at 4000rpm. The power is then transferred to the rear wheel via a five-speed gearbox. The motorcycle has a fuel tank capacity of 13 Litres and weighs around 192 kilograms. 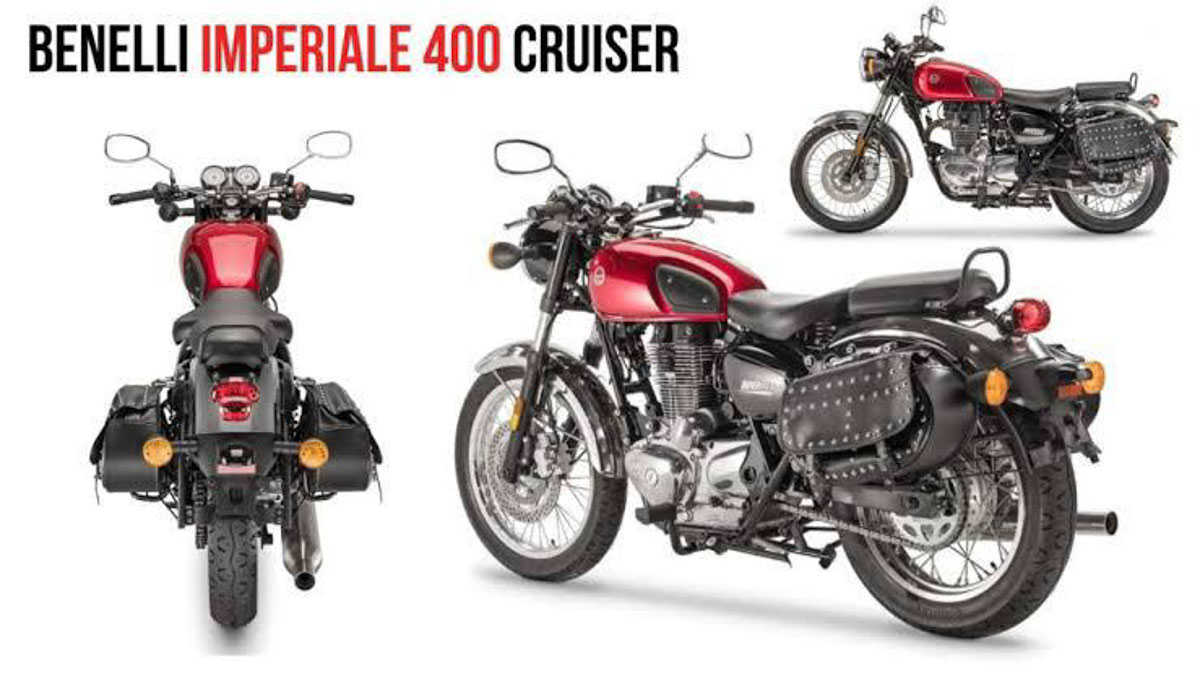 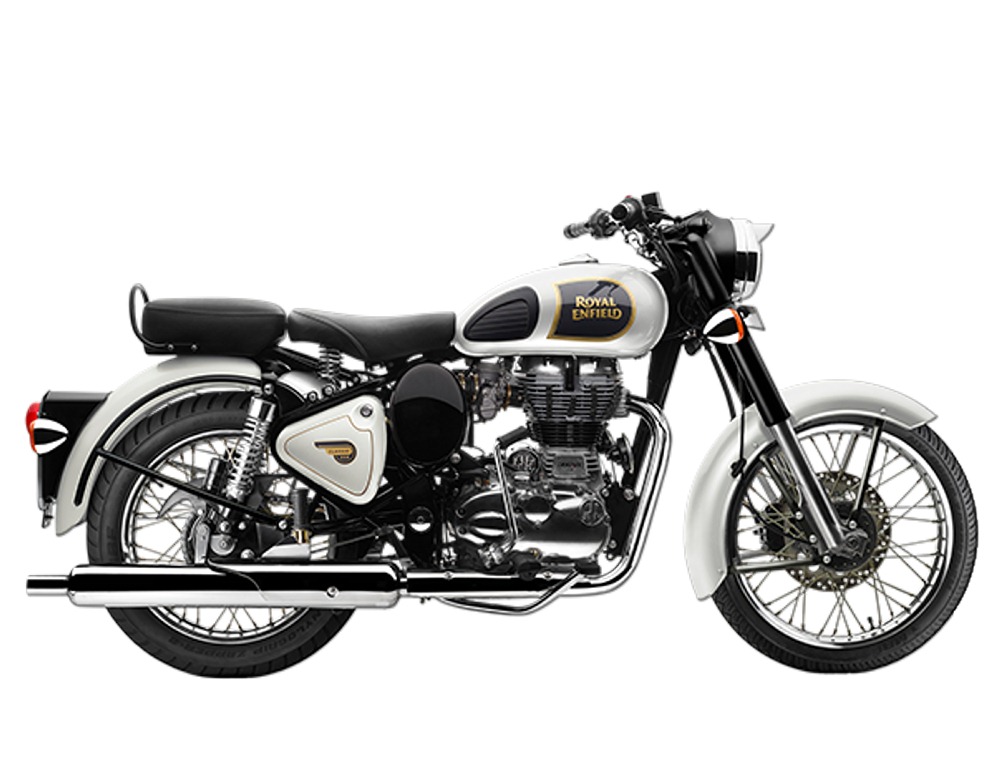 The RE Classic 350 on the other hand too uses a double-cradle frame. The suspension duties of the motorcycle are handled by a 35mm telescopic suspension at the front and twin shock absorbers at the rear. The braking duties of the motorcycle are taken care of by a 280mm disc at the front and 240 mm disc at the rear. The Classic 350 now features a dual-channel ABS as standard.

Benelli will heavily localize the Imperiale 400 to keep the prices competitive, but you can still expect the upcoming cruiser to be priced in between Rs 2-2.3 lakh (ex-showroom). The Royal Enfield Classic 350 on the other hand, retails at Rs 1.53 lakhs (ex-showroom).

The upcoming cruiser from Benelli will be the most affordable offering from the Italian (now Chinese owned) two-wheeler manufacturer but still, it will easily be priced at least Rs 50-70 thousand more than its close rival the Royal Enfield Classic 350. If you are not a die-hard Benelli fan then perhaps this cruiser will not catch your attention because its specs are identical to its closest rival the Classic 350.