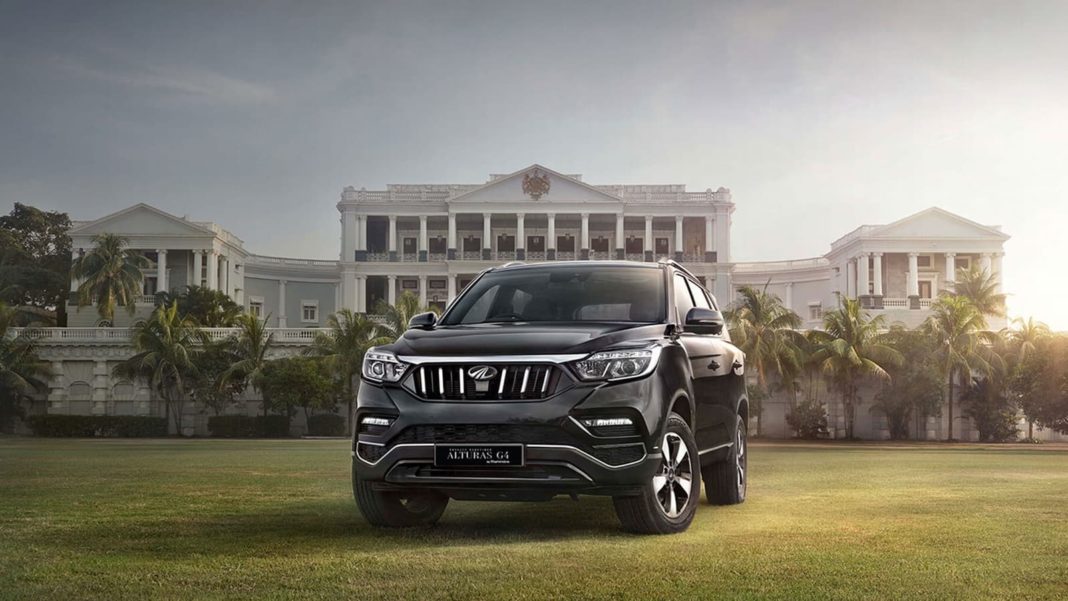 Mahindra Alturas G4 has a few attractive deals and discounts available this month (April 2021), which have been detailed below

Mahindra & Mahindra is offering some interesting discounts on its passenger vehicles this month, in order to attract more buyers and boost sales. The homegrown manufacturer’s flagship SUV, the Alturas G4, has massive discounts available on it, along with a few additional offers, amounting up to a maximum of Rs. 3.02 lakh!

Mahindra Alturas G4 is available with a massive cash discount of Rs. 2.2 lakh. Apart from that, an exchange bonus of Rs. 50,000 and an additional corporate discount of Rs. 11,500 are also being offered on it. The manufacturer is also offering accessories worth Rs. 20,000 for free on the SUV. However, the Alturas G4 is subject to availability, so be sure to check out your nearest Mahindra dealership as well. 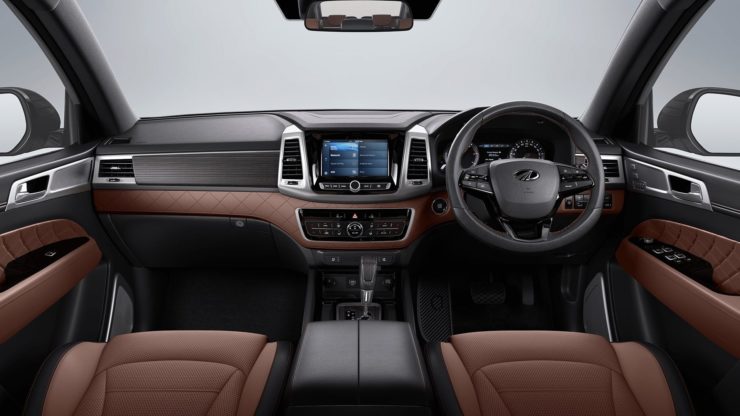 Under the hood of the Alturas G4 is a 2.2-litre, turbocharged, inline-4 diesel engine. This powerplant generates a peak power of 181 PS and a maximum torque of 420 Nm. Transmission options are limited to just one – a Mercedes-sourced, 7-speed torque-converter automatic gearbox – available with both RWD and 4WD options.

Mahindra Alturas G4 is priced from Rs. 28.73 lakh to Rs. 31.73 lakh (ex-showroom, New Delhi), and it rivals the likes of MG Gloster, Ford Endeavour, Toyota Fortuner, and Volkswagen Tiguan Allspace. Isuzu MU-X (BS6 version) and 2021 Skoda Kodiaq are slated to arrive in the Indian market in the coming months, which will also compete with the Alturas G4. 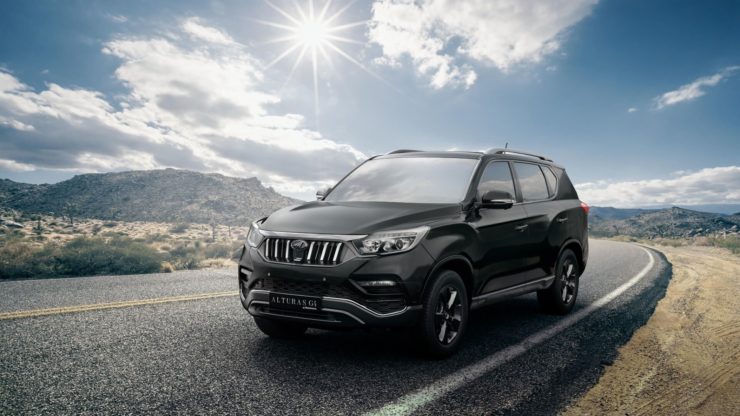 Also, Mahindra recently filed a trademark for ‘XUV900’ name, which is speculated to be the replacement for the Alturas G4 in the Indian market. The manufacturer has stated that it will focus on larger SUVs, and if the XUV900 is indeed in the making, it will likely be the new flagship in Mahindra’s PV lineup when it launches.