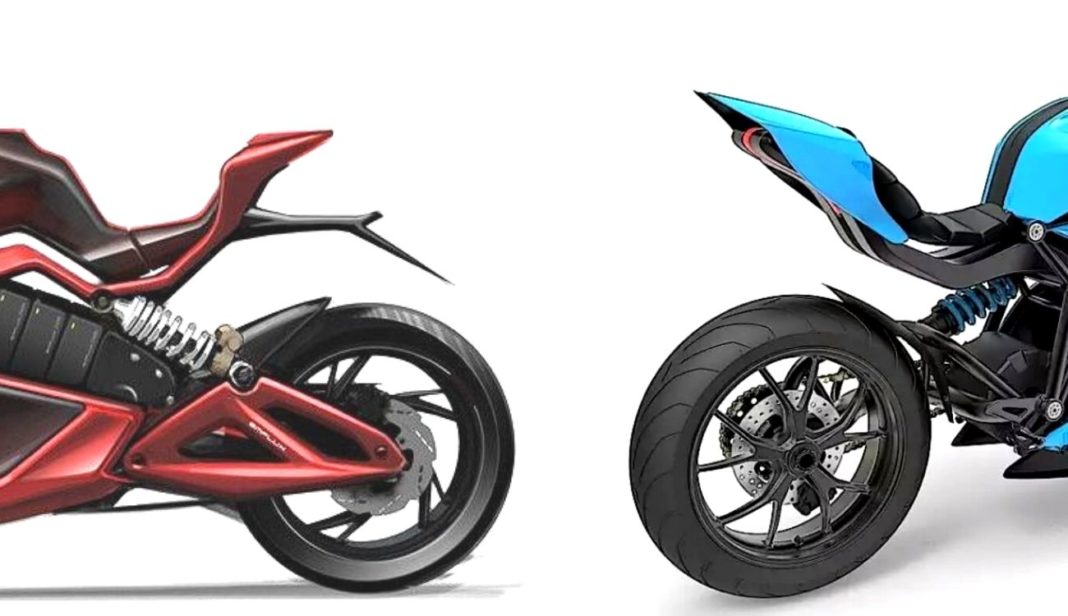 Emflux, a Bangalore based startup aims to carve a niche in the EV market with electric superbikes named One and Two

A Bangalore-based electric sports bike startup Emflux Motors came into news when they announced India’s first indigenously developed fully-faired all-electric superbike called One. While the One made all sorts of news and put India on the global electric vehicle market, it’s still in the development phase. Before the full production model
hits the markets, Emflux has now announced its second product and named it Two.

Emflux will be offering the Two in two variants – an affordable street fighter motorcycle called Two and the top end Twp Plus that will have a more powerful motor, a better backup and more features. However, Emflux has not revealed any further details but a teaser image.

As per teaser, the bike has a bold styling borrowed from the ONE which means it will have an eye-catching design, neat and funky LED headlamp, beefy tyres, possible inverted sturdy telescopic fork among other features. 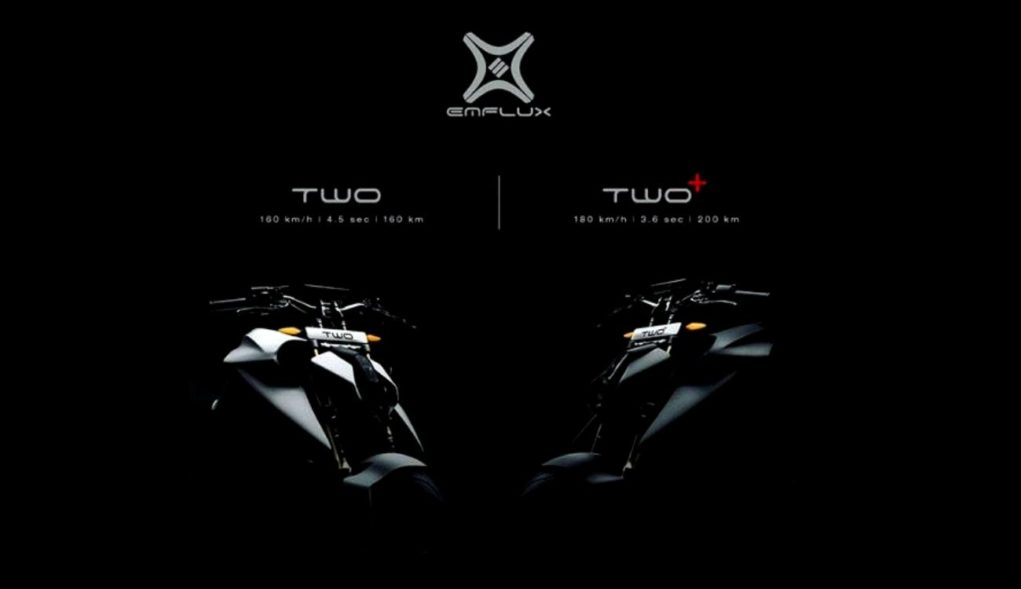 The Two will share the chassis, electronic architecture, wheels, suspension, braking system, and more with the One reduce the cost. The Emflux electric motorcycle maker will also explore mass markets in the future, one they have carved a niche in the premium segment.

Their first product, the Emflux One is taking a lot of time developing as the electric sportsbike maker says it is an extremely time-consuming process but the subsequent products including the Two will be relatively quick.

There’s no fixed timeline on the launch of the One as of now but expect the motorcycle to have a limited production run starting from next year. Also, the pricing will be on the higher side.