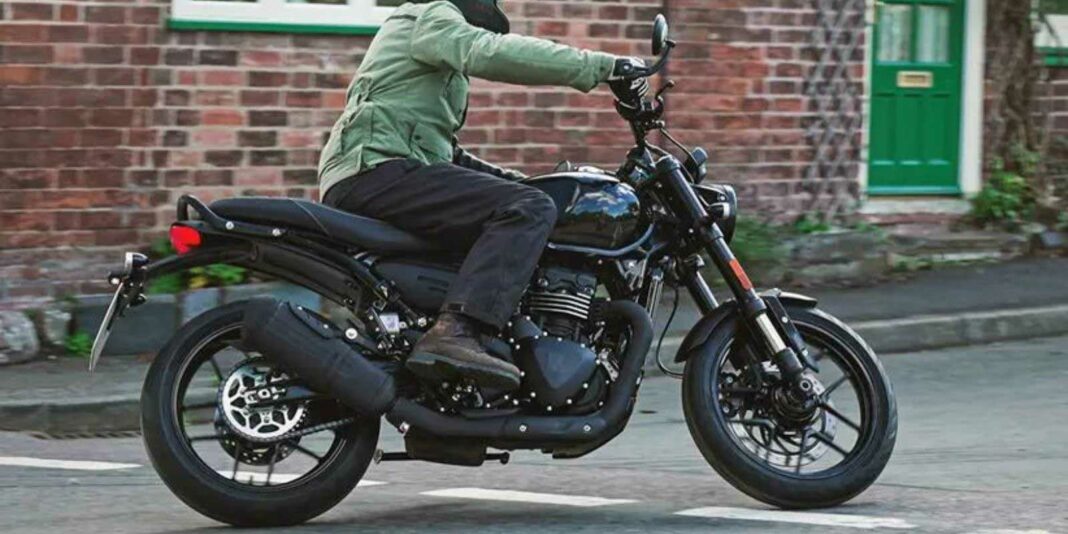 The new Bajaj-Triumph bike is expected to make a global debut at the 2022 EICMA, likely to be priced under Rs. 4 Lakh if launched in India

Bajaj and Triumph signed an official agreement in 2020 and have been ever since then working on developing a new motorcycle to compete in the premium two-wheeler space. From what we know so far from the spied mules, this new bike will be a roaster and will be powered by a 400-450cc petrol engine. For those wondering, the bike was first spotted testing in the UK in February this year and here is everything that we know about this new bike.

Speaking of the design first, this new roadster has taken strong inspiration from the more expensive Triumph Bonneville’s Speed twin 900 and the Speed Scrambler 900. It is also worth noting the fact that both the brands, Bajaj and Triumph will have their own versions of the bike that will be distinguished by different styling and colour options.

Both the bikes will be underpinned by a tubular chassis and a bolt-on rear subframe. Prominent styling elements include a tear-drop style fuel tank, blacked-out elements, tubular grab rails, swept back exhaust, and a single seat set-up that gives the bike a strong stance. 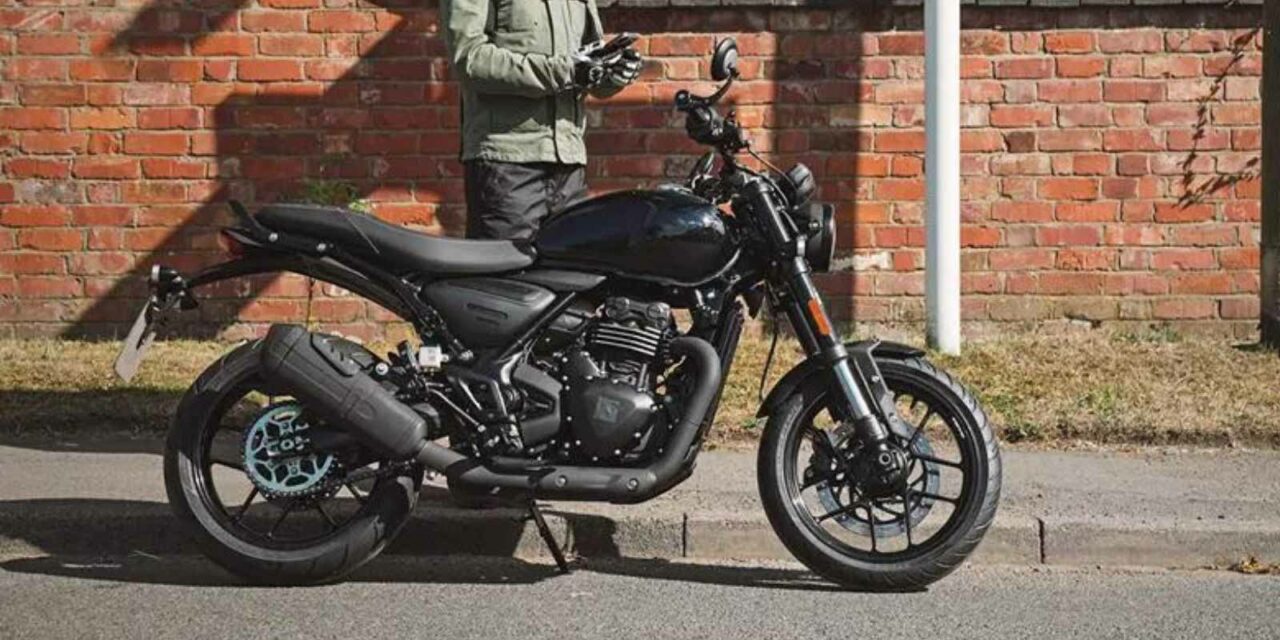 The suspension duties will be handled by twin USD forks at the front and a mono-shock suspension setup at the rear. Needless to say, both the bikes will get a twin disc brake setup coupled with dual-channel ABS. Furthermore, the bikes are expected to feature 17-inch front and rear wheels.

The rumours suggest that powering these bikes will be a 400-450cc engine that will boast strong specifications and supreme refinement. This motor is expected to come mated to a six-speed manual gearbox with a slipper and assist clutch. On the features front, the bike is expected to get LED lights all around, traction control, electronic stability control, drive modes, a digital instrument console, and more. 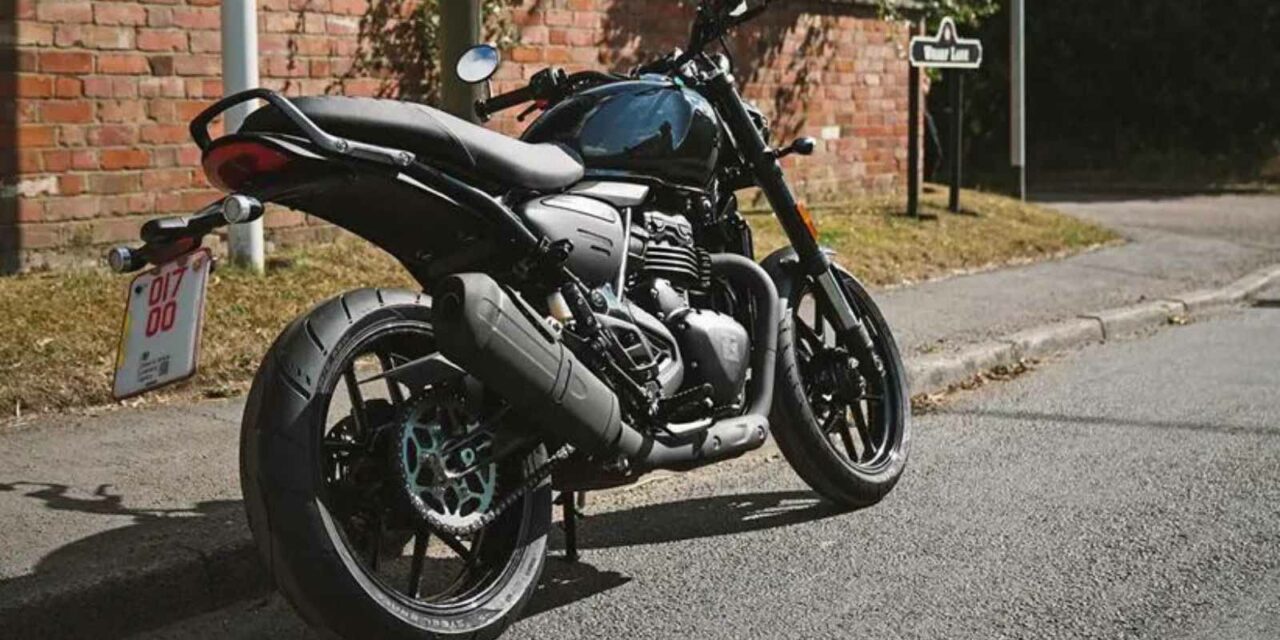 These bikes are expected to be officially unveiled at the 2022 EICMA but will make it to the showrooms only after the first quarter of 2023. Once launched, they will take on the rivals like the new BMW G310 and the KTM 390 in the Indian market.