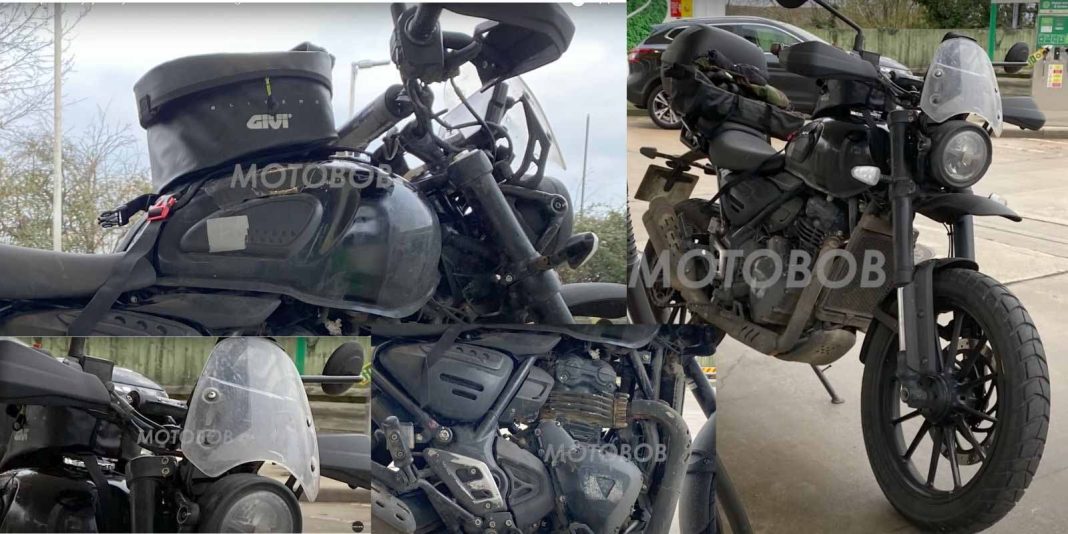 The first motorcycle from the Bajaj-Triumph partnership will likely make its world premiere during the 2022 EICMA show in Milan, Italy

Bajaj Auto and Triumph Motorcycles formalised an agreement back in 2020 and the speculations surrounding their upcoming range of motorcycles have been rife since then. In February 2022, the first ever spy images of what appears to be a roadster and a scrambler spawned out of the partnership came up on the internet as the test mules were spotted in the United Kingdom.

Recent rumours indicate that the Bajaj-Triumph alliance will bring in their first motorcycle sometime next year. The Indo-British bond will give rise to products pertaining to the domestic as well as global markets. In addition, Bajaj is also developing a high-end electric motorcycle platform in association with KTM while the Austrian brand will launch its refreshed lineup of motorcycles in 2023 as well.

With the new generation KTM RC200 and RC390 already on sale, the all-new Duke series will likely debut next year. Back to the Bajaj-Triumph lineup, it will cater to different engine capacities ranging from 200 or 250 cc targeting high volume sales. The first motorcycle, which could either be the roadster or a scrambler (perhaps both too?), could be unveiled at the 2022 EICMA show in Milan, Italy.

The roadster and scrambler test prototypes did show the design resemblances with Triumph’s Street Twin and Bonneville range of premium offerings respectively. The motorcycles coming out of this partnership will be rolled out of a new manufacturing unit in Chakan near Pune and thus Bajaj’s local production prowess will be fully utilised.

This would help in positioning the motorcycles in an aggressive manner and achieve economies of scale. The architecture could initially give birth to a 200-250 cc and 400-500 cc versions. It is unknown what the plans are with the duo of motorcycles and their engine capacities but both could target the Indian market considering the buyers’ preference of purchasing more premium offerings compared to previous years.

With KTM’s 490 cc parallel-twin plans reportedly shelved, the Bajaj-Triumph partnership could fill in the gap and introduce attractive products. It will be interesting to see how the higher capacity motorcycles will be slotted against KTM’s 390 series.