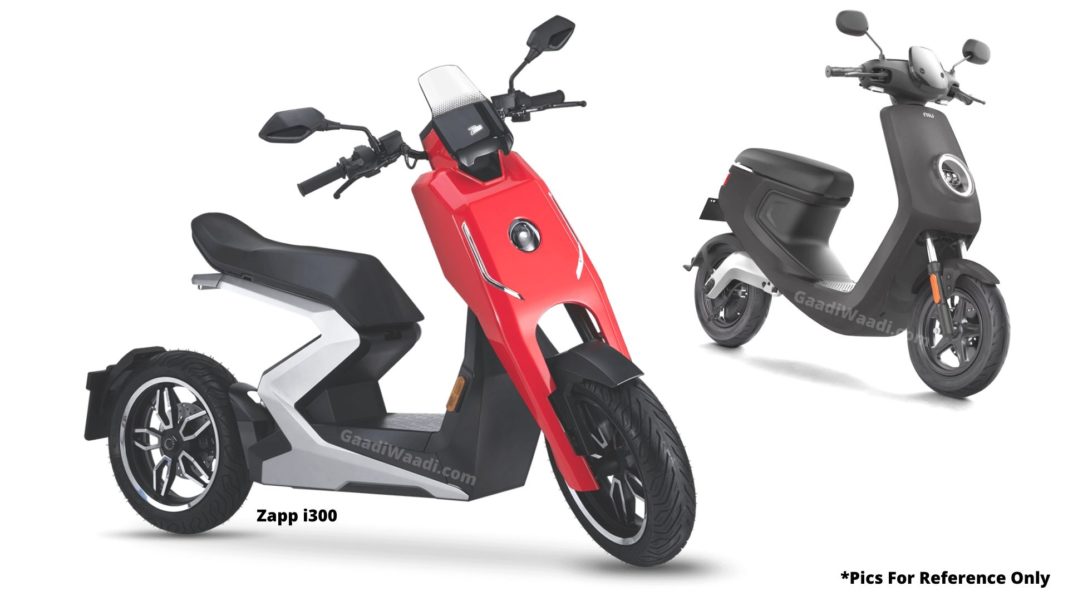 Bajaj Auto is working on a more affordable electric scooter to the Indian with a price tag of under Rs 35,000 for bike-sharing startup ‘Yulu’

Bajaj Auto is developing a single-seater, low-power electric scooter for the electric mobility service startup called Yulu. In November last year, Bajaj had bought stakes worth $8 million in the bike-sharing startup, which is also the first time Bajaj has invested in any startup.

As of now, Yulu’s scooters are powered by a 48V motor, and can be driven at a maximum speed of 25 kmph, with a range of 60 km on one full charge. Riding a Yulu bike does not require the rider to have a valid driver’s license, and the company charges Rs 10 on hourly basis, to ride the bike.

However, Mr Gupta said that he wants the Bajaj-developed e-scooter to look more appealing and modern than the current Yulu bikes. Although he also added that the scooter will continue to be simple to use and easy to maintain.

Yulu hopes to have about 1 lakh electric two-wheelers in its inventory by the end of this year, which would cost about $60 million (Rs 400 crore approx). As of now, the startup has only 4,000 electric vehicles, and it is only targeting four to five cities for at least one year.

On the other hand, Bajaj Auto launched its first fully electric scooter called the Chetak Electric, which has been named after the company’s iconic ICE scooter, originally launched in the 1970s. Bajaj Auto retails the Chetak Electric at a base price of Rs 1 lakh for the Urbane trim, which goes up to Rs 1.15 lakh (both prices, ex-showroom) for the Premium variant.