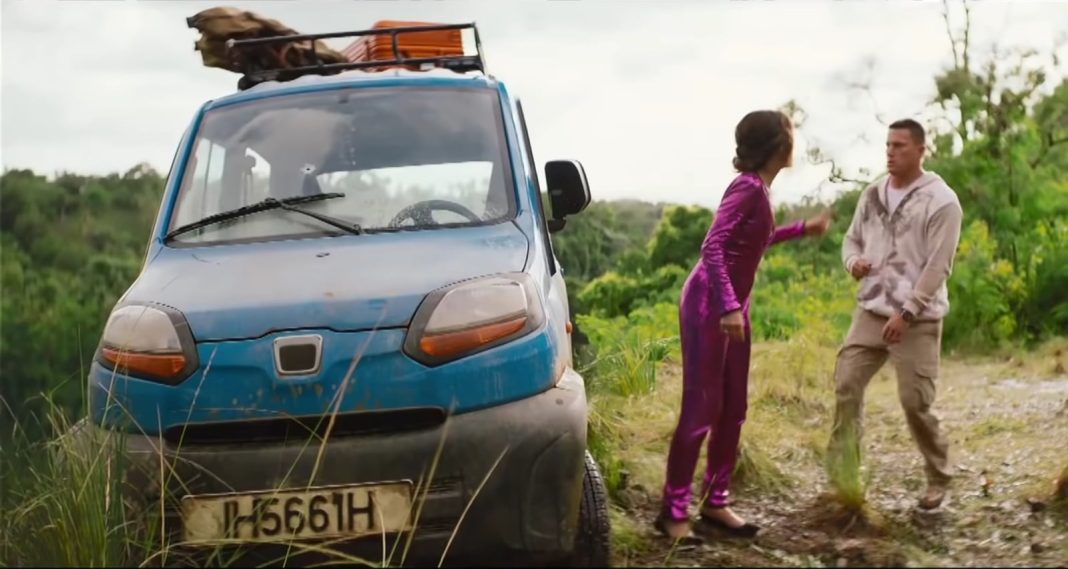 Bajaj Qute quadricycle can be seen in the trailer of The Lost City, driving on dangerous jungle trails that would make even a Hummer blush

Bajaj Auto first launched the Qute quadricycle in India back in 2019, as a safer alternative to auto-rickshaws. Although it hasn’t revolutionised the public transport industry, Bajaj Qute has found a fair amount of success, and the manufacturer even exports it to other countries. Well, the cute little quadricycle is about to run into fame, as it will star in an upcoming Hollywood movie!

The Lost City is an upcoming movie starring Sandra Bullock, Channing Tatum, Daniel Radcliffe, and Brad Pitt. The trailer for the movie is full of laughs and excitement, and it seems like the story will follow Bullock’s character, who’s a successful novelist, as she is kidnapped and thrown into a jungle adventure in search of a lost ancient city.

During the adventure, the academy award-winning actress is rescued by Tatum’s character, whose choice of wheels for the getaway is a Bajaj Qute! Yes, a burly SUV would’ve been a better choice for an off-road run, but hey, the little quadricycle does look pretty in this role! However, as usually happens in movies, the vehicle gets destroyed after falling off a cliff. 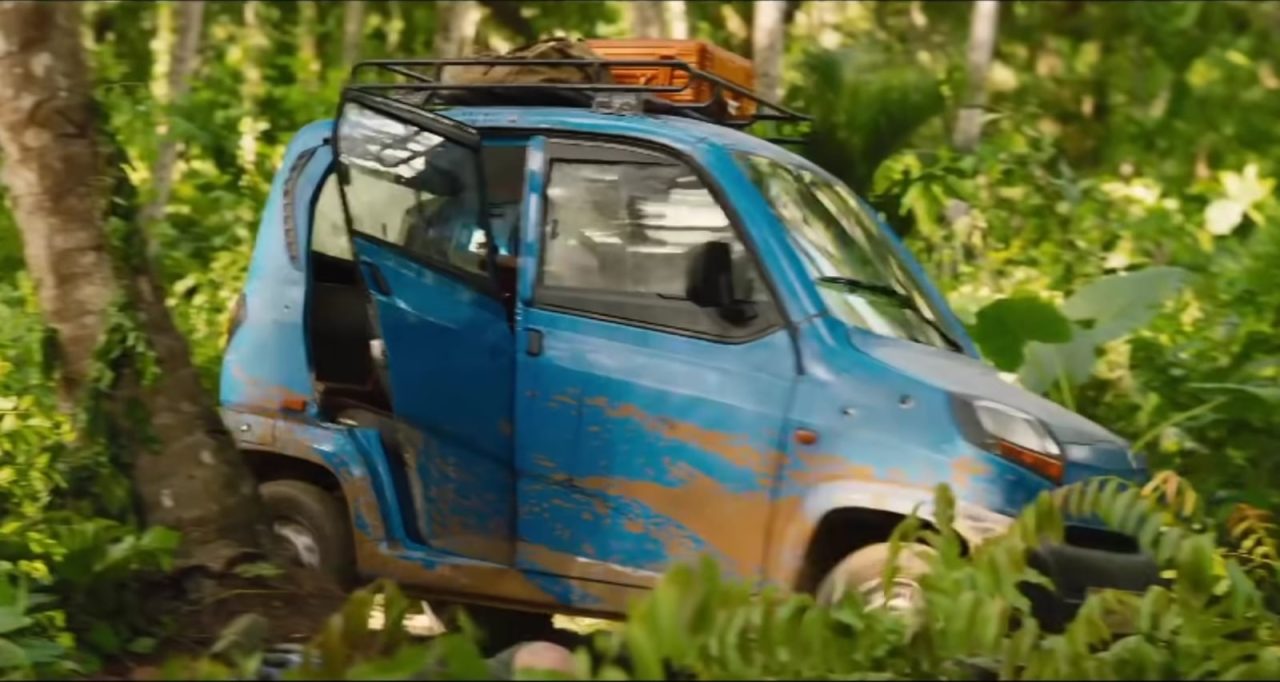 The brand’s logo has been removed from the vehicle, indicating that this isn’t a product placement. The Qute was likely chosen for this scene because it’s always fun to subvert expectations and use cars ill-suited to do a job, do that job. Also, it is extremely affordable, so crashing a few for the movie wouldn’t have been too much of an issue.

Bajaj Qute is extremely compact in dimensions, with a length of 2,752mm, a width of 1,312mm, and a height of 1,652mm, along with a wheelbase length of 1,925mm. It gets 12-inch wheels all around, and it’s capable of seating up to four people in the cabin. It is powered by a 216.6cc petrol engine, and one can opt for CNG or LPG versions as well. 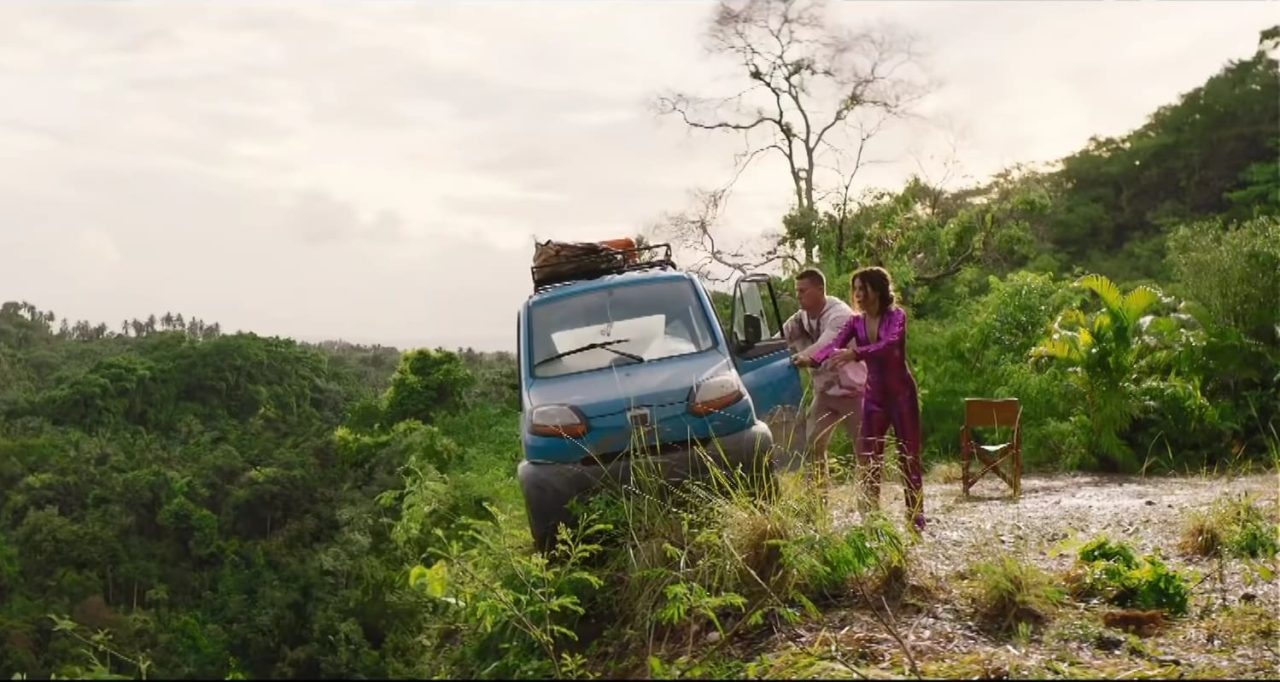 The quadricycle has a top speed rating of 70 kmph, but you’d need an airplane runway to achieve that, as performance isn’t its forte. It was designed to ferry people around in busy cities, and to be as economical as possible doing that.