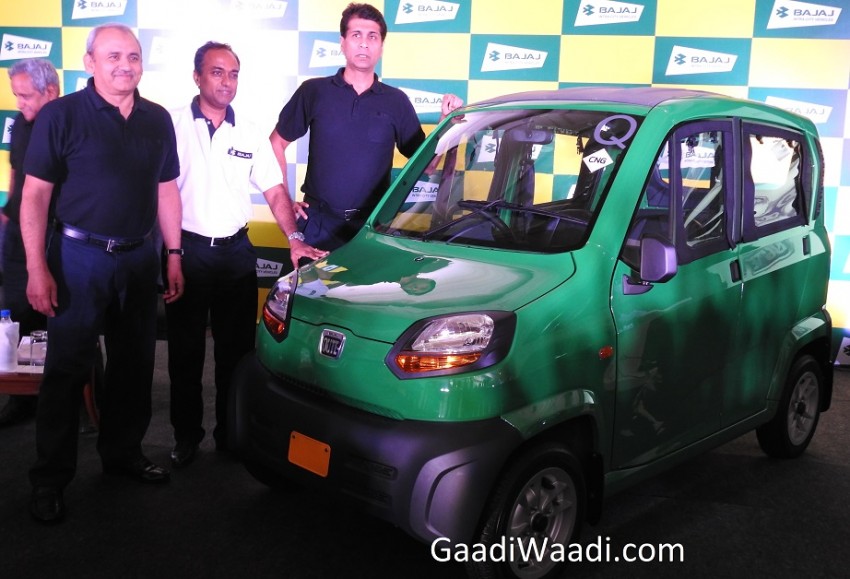 Do you get stuck in traffic often? Well you are not alone. India is known for being a densely populated country in the world. Since globalization steady rise in industries and the technological revolutions have made cities even more crowded as large quantity of people from rural & semi-urban parts of the nation move to urban parts seeking a high standard of lifestyle and earnings. The more the people bundle up in a place, the higher is the congestion, and resulting pollution. This is prompted by the increase in the use of motorcycles and four-wheelers within the city and as has been the frustrating fortunes of everyone’s daily routine, we get stranded for hours in jammed up traffics.

The repeated snarl-ups and congestion are only a minor part of the issues when you consider in a larger scale about the towering pollution levels in the urban territories as well as the developed and growing cities. In the life of hustle and bustle, public transport cannot be relied upon in every situation as we cannot simply afford to waste the precious amount of time handed to us. With the exploding heat waves and long waits in the traffics, motorcycles will be a less of a preferable medium for moving from place-to-place.

The other modes of transports like cars/taxis add to congestion & not defeating the lofty pollution scale. If state governments across the country decide to queer the air pollution, they will have to insist on steps to restrict the registration of large NOx emission causing vehicles just like the system currently being put in position at the Delhi-NCR. The Delhi government’s move to confine cars above 2,000 cc capacity came in no time as the nation’s capital ingloriously became the most polluted city on earth. If the similar or other adopted regulations come into effect, common people will be the ultimate sufferers in abundance.

All these factors of lower emission, easy-way of transportation and space consumption will lead to greener, lighter and easily manoeuvring vehicles that do efficient commuting in the realms of urban and cities. One such futuristic product is the new segment evoking quadricycle christened as Qute from the Indian automotive giant Bajaj. This motorised four-wheeler, which gives the economies of a three-wheeler, fits the bill perfectly as it’s eco-friendly, small and most importantly affordable. The Bajaj Qute measures just 2,753 mm in length, 1,312 mm in width, 1,653 mm in height and has a wheelbase of 1,925 mm. The quadricycle’s turning radius is 3.5 m and comprises a wheel track of 1,143 mm. The dimensions of the Qute will ensure the tiny car quadricycle can be driven with ease as it has a minimal turning radius and substantially small length. The width will be of immense help in tackling the congested road circumstances and the wheelbase will be quite handy to seat three occupants along with the driver.

The front storage capacity is a very decent 60 litres while the centre has 95 litres with 44 litres of space in the rear. The concept of quadricycle has been welcomed by many major cities across the globe in recent years but in India it is still a distant reality and Bajaj’s endeavour with the Qute is the lone-battler to dial up a new mode of environmental friendly transportation. The Qute stands in good stead as a compact four-wheeler that is an improved version of the three-wheeled vehicles while being a less emission-causing machine. It tips the weighing scale at just 450 kg which is said to be 37% lighter than the smallest car existing in the domestic market. The lightweight body meant the compact quadricycle can be a very efficient package.  You may wonder for a four wheelers that is so light, it may also be fragile? It wasn’t the case with Qute as Bajaj put lot of thought into making the bodyshell strong while providing optimum levels of efficiency. The body is constructed from a highly durable monocoque structure and is made of high strength steel to emphasise rigidity and structural integrity.

Thus far we have seen how Qute will be a perfect vehicle for urban commuting by addressing its lightness and agility in traffic jams amidst offering seat capacity for four persons. Going to a more technical bit, the Qute features a dashboard mounted gear shifter that transmits power through five forward and one reverse gear pattern arranged sequentially. Qute gets power from a four-valve, 216.6 cc, water-cooled, Digital Tri-Spark ignition engine which is also available in CNG and LPG variants. The closed loop fuel injection system will be of much use in making the power unit extract a maximum output of 13.2 PS and the Qute can hit a top speed of 70 km per hour. The most efficient four-wheeler in the country is claimed to give a petrol fuel economy of 36 kmpl. The added advantage of the quadricycle is its very low emission producing standards as only 66 gm of CO2 is being emitted per kilometre.

Bajaj acquired European Whole Vehicle Type Approval (WVTA) in Netherlands recently, certifying the Qute as in compliance with European quadricycle norms. It was launched in Turkey last November with the aim to expand its market presence to fifteen other foreign countries. Bajaj was taken to the Supreme Court due to public interest litigation as the safety of the Qute was enormously criticised but its monocoque construction, rigorous safety tests and only 70 kmph top speed won’t possibly make it incident prone. But with it destined to be frugal, greener, affordable and easy-to-drive in crowded cities and urban traffic, it should be considered to give a go in the market as the clean future is certainly upon us already.