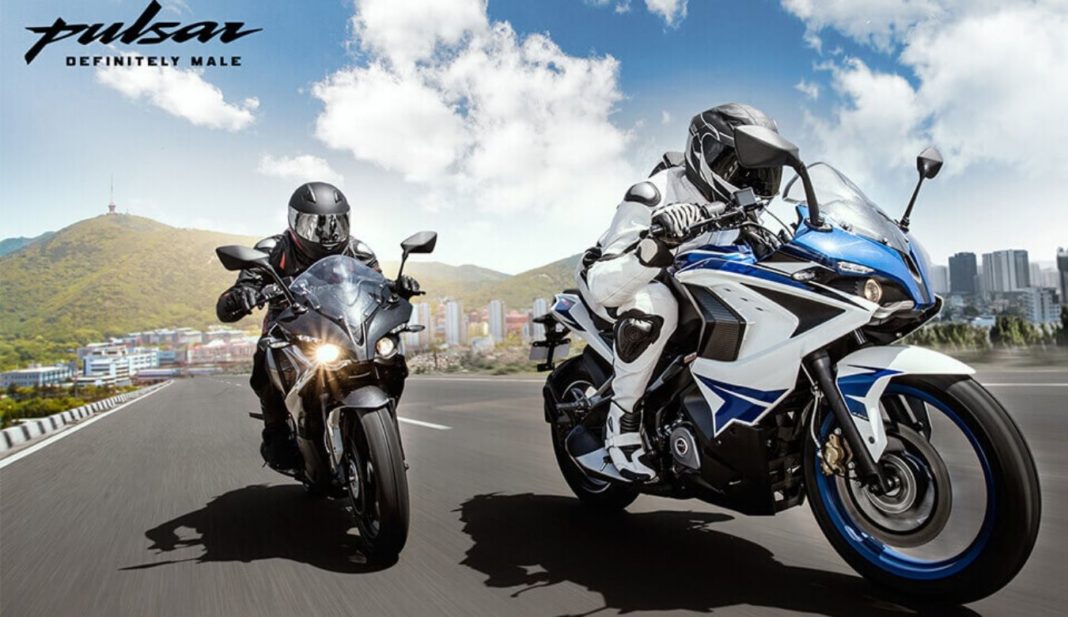 Bajaj Pulsar has been touted as India’s ‘most loved sportsbike’ and while we would like to take the claim with a pinch of salt, there’s no denying the popularity of this bike range

The Bajaj Pulsar brand of motorcycles has played a huge role in the success of the homegrown motorcycle make ever since it was launch more than two decades ago. Well, what started as a motorcycle duo comprising 150cc and 180cc models has now grown into a pretty huge range of models with a motorcycle to suit every need and budget. As we’ve said many times in the past, there’s really no denying the huge fan following that this motorcycle range enjoys but still, that hasn’t kept it resistant to the sales slowdown that the entire industry faced last year.

What we mean here is that the entire range of motorcycles in the Pulsar range have experienced a considerable de-growth in the last financial year. It may be noted here that the entire automobile industry of the country clocked a negative growth owing to the drop in sales due to the uncertainty that prevailed before the advent of the BSVI norms. To make matters worse, the closure of plants in the last month of the previous financial year led to a further drop in the sales numbers. 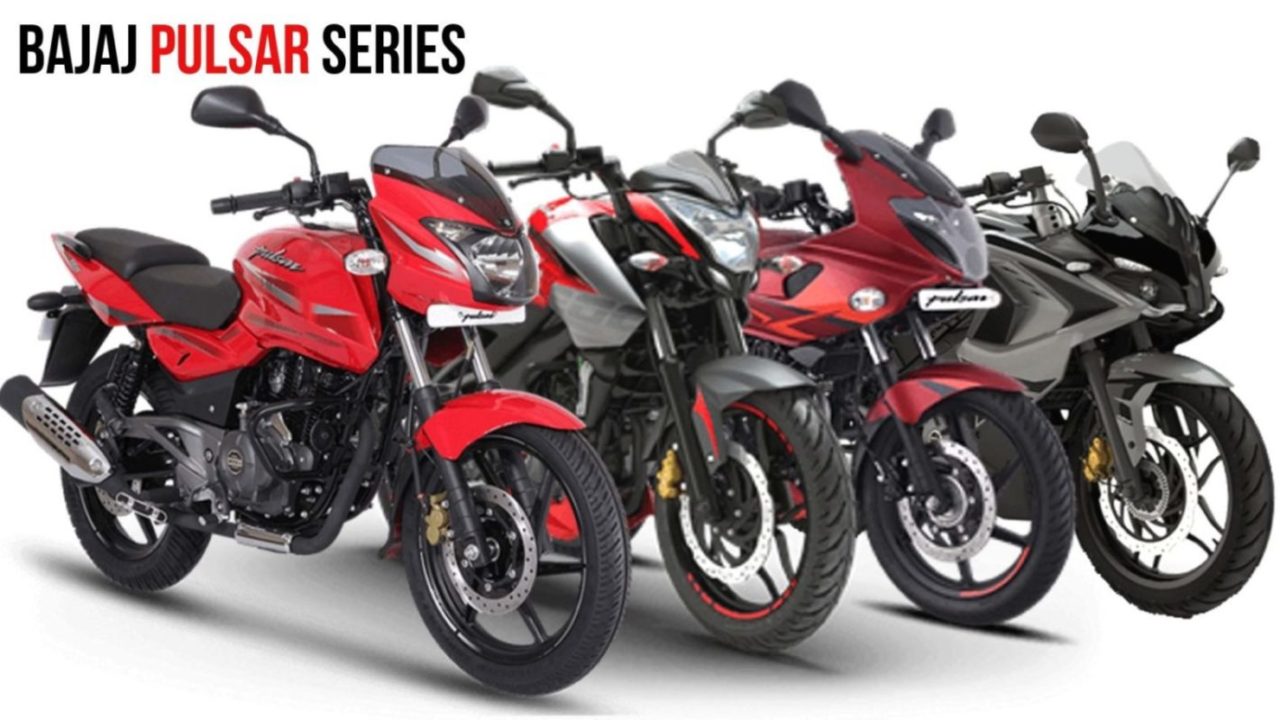 Next, we have the Bajaj Pulsar 125, which is not only the latest entrant to the motorcycle range but also the most affordable motorcycle to be sold with a Pulsar badge. The Pulsar 125 sold a total of 1,59,685 copies in the previous fiscal. It’s the only model to not clock any sales drop simply because it wasn’t on sale in the financial year before.

The Bajaj Pulsar 180 and 200 NS range have sold a total of 1,18,022 copies in the previous financial year. Again, it’s a pretty solid number but it pales in comparison to the 1,46,940 units sold in the financial year before. This corresponds to a 20 per cent drop.