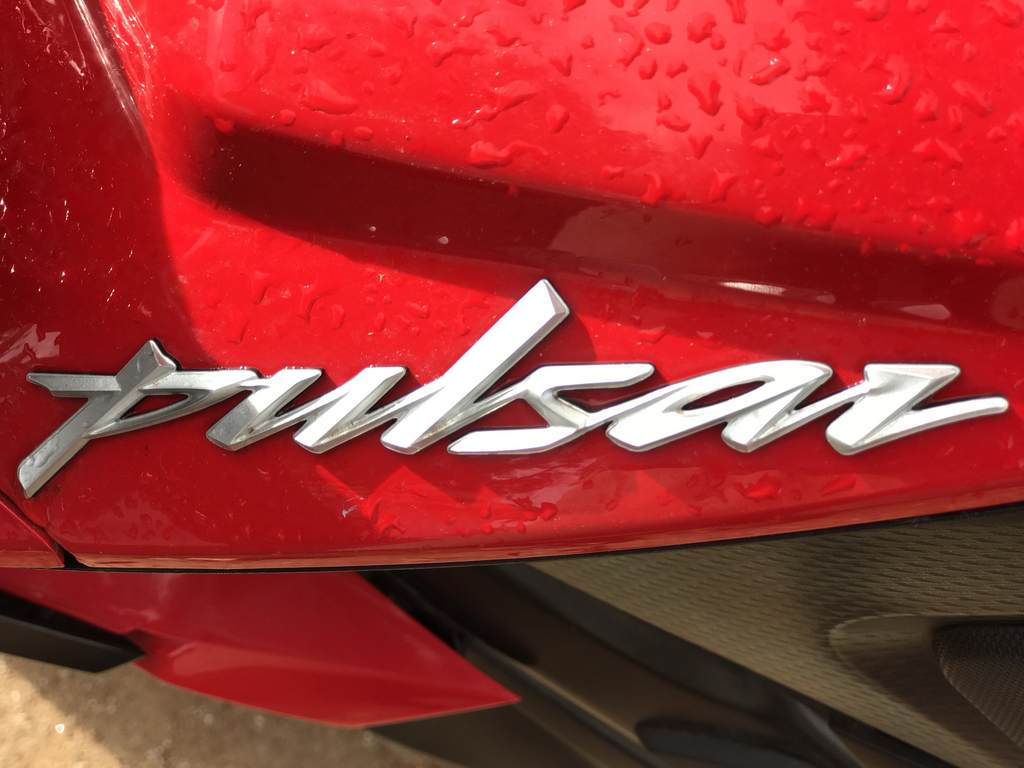 Bajaj Auto has recently announced its performance figures for the second quarter of the current financial year. During the said period, the Pune based manufacturer sold a total of 5.83 lakh units of motorcycles in India thereby, registering an impressive growth of 37 percent in comparison to the same quarter last year. Not only this, Bajaj Auto also recorded its highest ever monthly sales of 4.28 lakh units in the month of September 2017.

Now, coming to the interesting part, the company’s Pulsar range clocked best ever monthly sales of 1.12 lakh units that include both domestic sales and exports. When combined with Avenger and Dominar brands, the three registered a total sale of 2.37 lakh units in the second quarter. 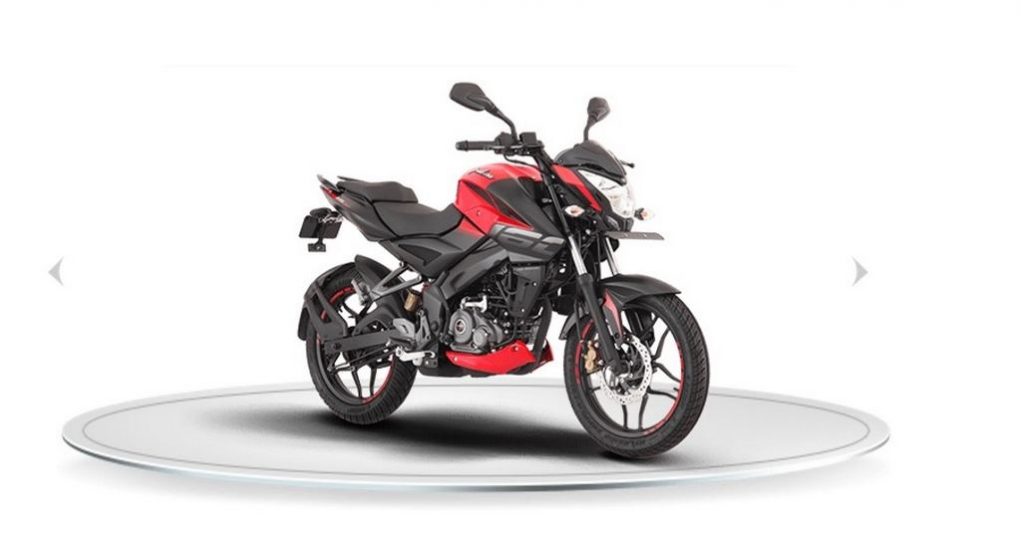 During this period, the company’s NS range that comprises of the NS 160 and NS 200 accounted for a sale of 42,000 units during the quarter. Talking of September only, the Pulsar, Dominar and Avenger brands managed to clock a total sale of 98,601 units. Talking of market share, Bajaj Auto captures 19.5 percent in September while in Q2 overall, it was 17 percent.

For those not in the know, Bajaj Auto has partnered with Triumph Motorcycles to manufacture middle weight bikes in India. While the designing and development part will be on the shoulders of the British manufacturer, the sales network will be handled by Bajaj. The first product out of this alliance is expected to hit markets by the end of the year 2019. 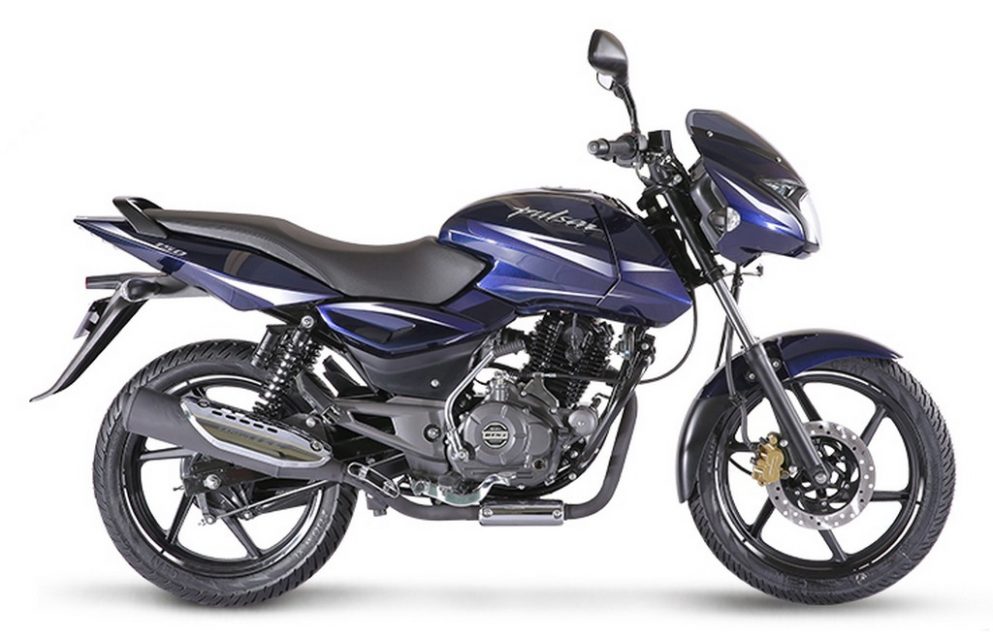 In order to build cost competitive products under the partnership, Bajaj Auto is even planning to build a separate factory near its existing plant at Chakan near Pune. At present, Royal Enfield is ruling the mid capacity motorcycle segment with sales averaging around 55,000 to 60,000 units a month. Bajaj Auto tried to create ripples in the said segment with the launch of Dominar 400 last year but has not managed to do so.