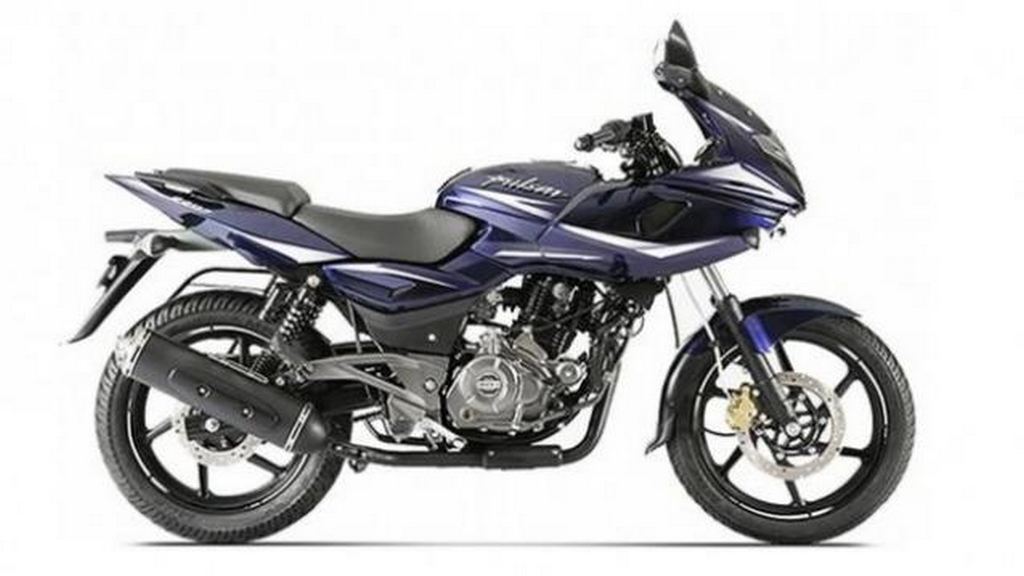 Bajaj sold 6933 units of Pulsar 220 in November 2018 and registered 33 per cent growth as the company sold 5207 units same month last year. When compared to October 2018 sales have come down but last month sales have been generally low for most of the manufacturers and we are expecting the company to improve sales in the coming months.

The company has recently introduced 2019 MY of Pulsar 220 but the changes are focused on aesthetics rather than mechanical. The 2019 Pulsar 220 comes with new engine belly cover and updated graphics, which gives a fresh look for the performance bike. Bajaj is offering the Pulsar 220 in four colour options – Laser Black, Dyno Red, Chrome Black and Nuclear Blue.

Bajaj is currently working on a new version of Pulsar 220 as the current model is in the market for a very long time as most of the competitors have moved to new generations. The new Pulsar 220 will retain the same design theme but the engine and other mechanical components are expected to get major updates.

Before the new model, the company will launch the Pulsar 220 ABS version and we were expecting ABS to be introduced with 2019 MY update but the company delayed the launch. The Pulsar 220 will come with single channel ABS system like most of the other models in Pulsar range to keep cost down. 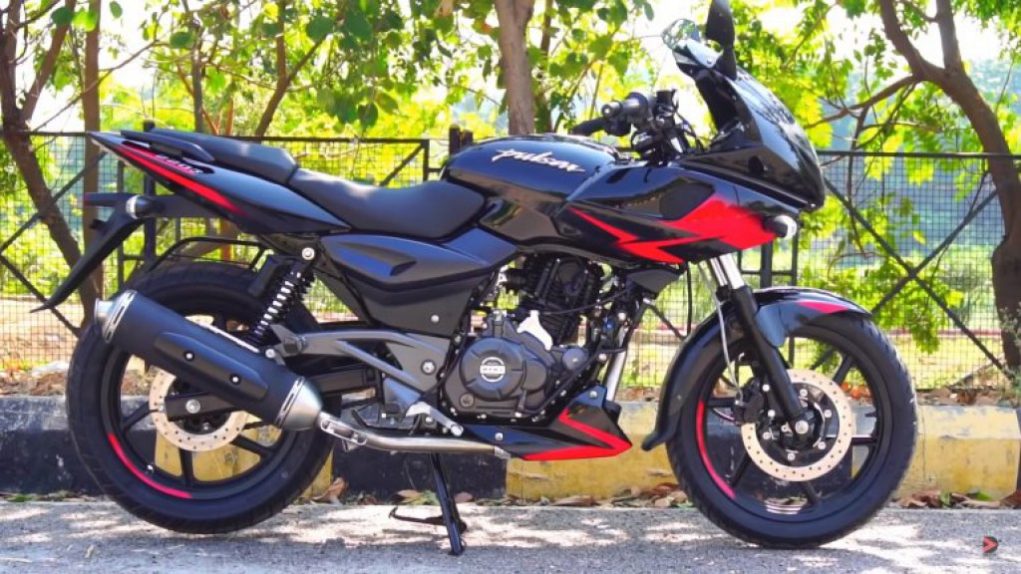 The braking duties are done by 260 mm front disc brake and 230 mm disc at the rear. The Pulsar 220 comes with telescopic forks at the front and dual shocks at the rear, which is tuned for handling. The company has also extended the 5-5-5 offer till December 31 in which five free services, a five-year warranty and five-year own damage insurance.