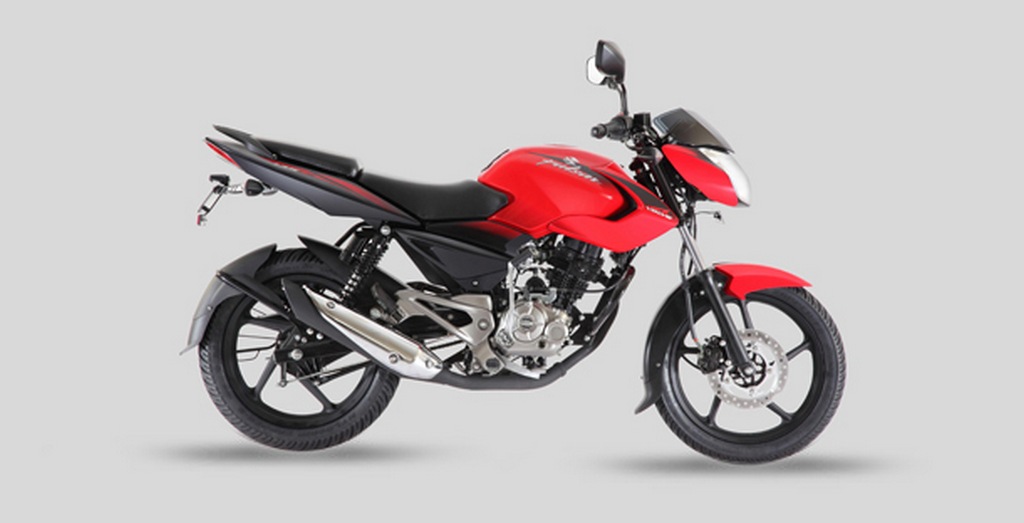 Bajaj Auto is on a constant push to introduce new colour options in its product line-up to give the customers variety of choices to choose from. The largest exporter of two-wheelers in the country has applied a new Cocktail Wine Red colour to the recently launched V15 commuter at the start of June.

Within a few days of its market reveal, the same colour option was found added to the Avenger Cruiser 220 by us and it is set to be up for sale very soon. On the back of this, one more motorcycle has been given the same treatment and this time it’s the Pulsar 135LS. The leaked video on the internet was recorded in a showroom and thus indicated that the new shade is ready for delivery.

The Bajaj Pulsar 135LS Cocktail Wine Red is reported to be launched at an ex-showroom Delhi price of Rs. 58,002. In the official website, Bajaj has listed the new colour alongside two already existing schemes such as Midnight Black and Plasma Blue. As in the V15 and Avenger, it’s not really red but a meaner dark shade of it.

The rear decal panel is painted with a red strip while the headlight cowl, front fender and fuel tank are finished in that shade with a mix of black in the tail end. No mechanical changes are intended as the entry-level Pulsar continues to be powered by the 134.6 cc, four-stroke, single-cylinder, air-cooled, 4V, DTS-I engine.

It sits on telescopic front fork and five-step coil spring shocks at the rear. The entry-level and affordable performance Pulsar series has the 150 cc and 135 cc bikes as the biggest sellers. The new colour scheme must be aimed at further boosting the sales of the 135 cc.