Bajaj Market Share Increases in Every Segment, RS200 standalone outsells the R15, CBR and their own KTM

2015 has been successful year for Bajaj as it has been launching products throughout the year. The products have been in the segment where Bajaj always had the largest market share but it tend to go down due to lack of launches and economy issues.

Bajaj today says that all of this was strategy and a very planned one. The bikes came and took the market by storm for sure and the Pulsar series was the one which bought the cash and volumes. Bajaj has managed to take their market share from 35% to 44%,

Bajaj had a plan to capture three type of markets. Neutral, Youthful and Mature. This was done with the help majorly with Platina brand getting heavily refreshed. CT100 was a come back and the entire neutral category was taken even further with extremely value for money pricing. The new brand which will come some time soon will help Bajaj in this even further. 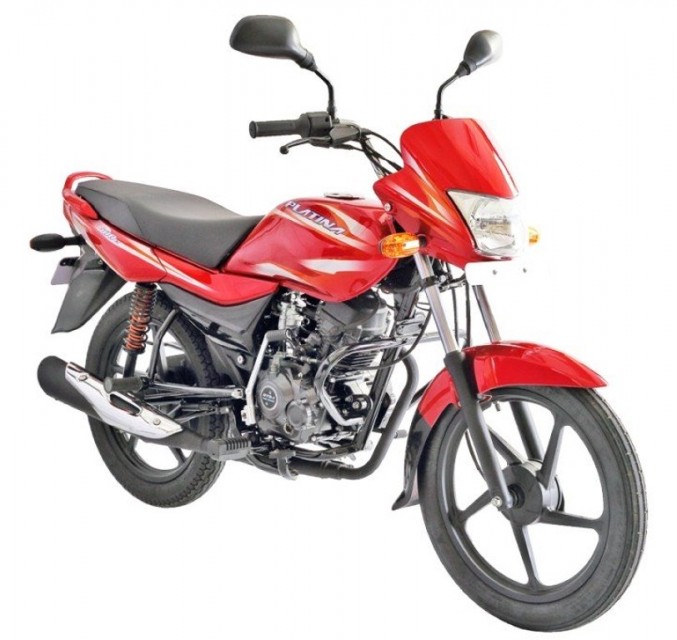 Discover is the youthful brand now. Hence the styling and cleaning up of the brand and keep higher capacity and well styled motorcycle. The new brand is the X as for now and falls in the mature category. Avenger falls in the same category too, The commuter from Bajaj is going to be a very premium one. Discover and Pulsar is now the youthful category for Bajaj and in the country.

Entry level segment has been for Bajaj as it has launched the Platina and CT100 and help broad based the category was a big of the consequently the major strategy for 2015. A strategy included heavily focusing on the Platina ES. Hence, the major focus has been on TV commercials and products. Bajaj says Platina will be even more fuel efficient in the future. That will be key focus and hence target the Hero Splendor head on. CT100 key aspects are the 89.5 Fuel efficient and Rs.35,000 price tag and hence it sold one lakh units very quickly. The CT100 is a great success in the North east part of the country. Bajaj market share started from 23% and it has now reached 36%. Bajaj says the RS200 standalone outsells the R15, CBR and their own KTM.
Bajaj says it has 35% market in the industry. 53% market share in the sports category and 36% in the commuter segment. Avenger is also a part of this new growth as Bajaj churns out 20,000 Avenger every month. Bajaj says they have a lot of products lineup for the 2016. None of them will come at the Auto Expo 2016 since Bajaj is not participating.