As per our sources, Bajaj Auto is working on its own adventure touring motorcycle that will rival directly against the likes of the recently launched Hero Xpulse 200 and the popular Royal Enfield Himalayan. The motorcycle will most probably be powered by a new 250cc engine from KTM.

Although not much detail of the upcoming motorcycle is available at this moment we can expect that the motorcycle will feature a long travel suspension, bigger 19-inch alloy wheels at the front and smaller 18-inch wheels at the rear wrapped with proper dual purpose tyres. That said, for those of you who are still not aware Bajaj is also working on the quarter-litre Pulsar roadster as well at the same time.

The upcoming 250cc roadster will borrow its engine from the KTM Duke 250. The same motor will also be used to power the upcoming Adventure tourer. For your information, the 248.8cc, single cylinder, the liquid cooled motor with fuel injection makes about 30 PS of power at 9,000 rpm and 24 Nm of torque at 7,500 rpm in the KTM Duke 250. 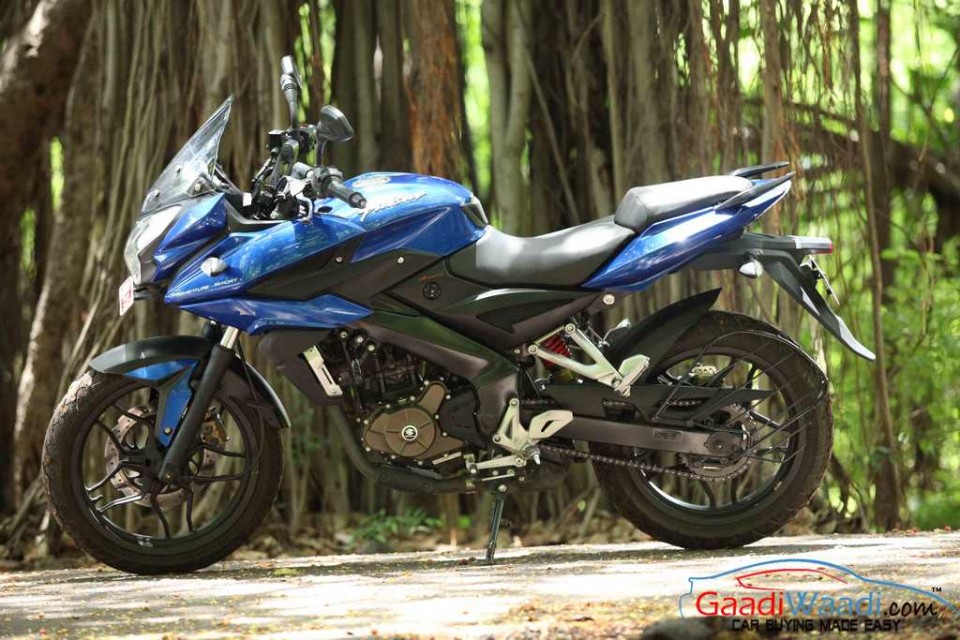 However, you can expect Bajaj to detune the unit for better fuel efficiency figures. The engine will most likely receive BS-VI emission upgrade as well. Expect the upcoming adventure tourer from Bajaj to feature a full LED lighting setup (including headlamp, taillamp, and side turn indicators), fully digital instrument cluster, and a single or a dual channel ABS safety feature for the rider.

Although the reports state that the motorcycle will most likely feature a clip-on handlebar, honestly a single piece handlebar will do more justice to the adventure tourer tag of the motorcycle.

Expect the upcoming adventure tourer motorcycle to rival directly against the likes of the recently launched Hero Xpulse 200 and the popular Royal Enfield Himalayan. The Xpulse 200 is powered by a 199.6 single-cylinder, oil-cooled motor that churns out 18.4 PS at 8,000 rpm and 17.1 Nm at 6,500 rpm.