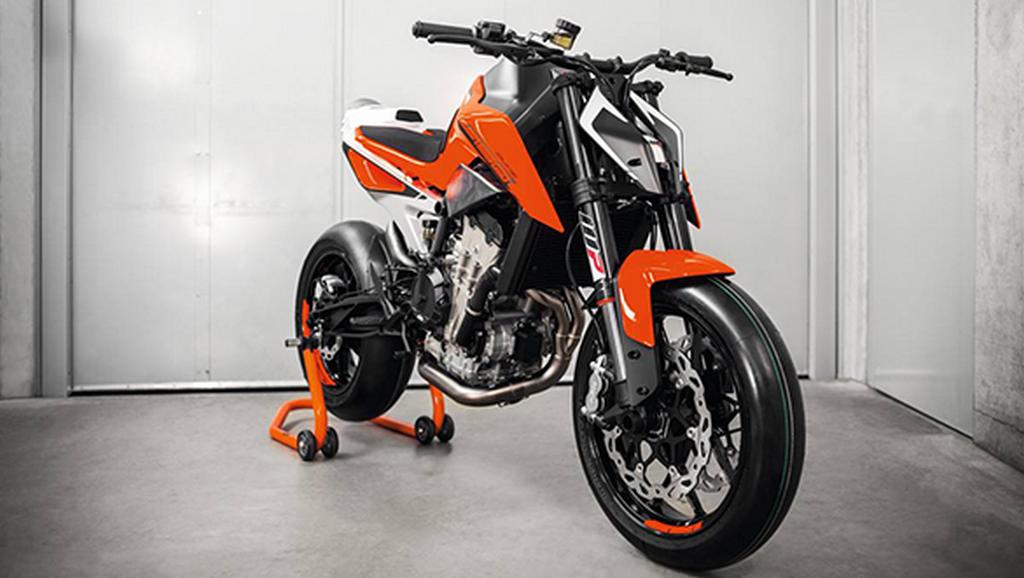 According to a recent report emerged on the internet, Bajaj Auto and KTM will expand their partnership into producing electric cycles and a range of performance-based electric two-wheelers are in the pipeline for 2022. The latter is said to be independent of the electric scooter that could be launched under the revived Chetak name or carry the Urbanite moniker by Bajaj.

The Urbanite zero-emission scooter will be introduced during this financial year. The motorcycles coming under the high-end EV project will be manufactured at Bajaj’s facility in Chakan near Pune. KTM Industries AG, the parental firm of KTM AG, told in a presentation that it “decided to launch a development project series for powered two-wheeler electric vehicles” in partnership with Bajaj Auto back in June 2019.

The performance of the electric two-wheelers will range between 3 kW and 10 kW at the KTM AG level and the architecture to be used will support various product variants including electric bicycles under both the companies. The production of the new series will commence by 2022 and the required budget for product development will be covered in the mid-term planning. 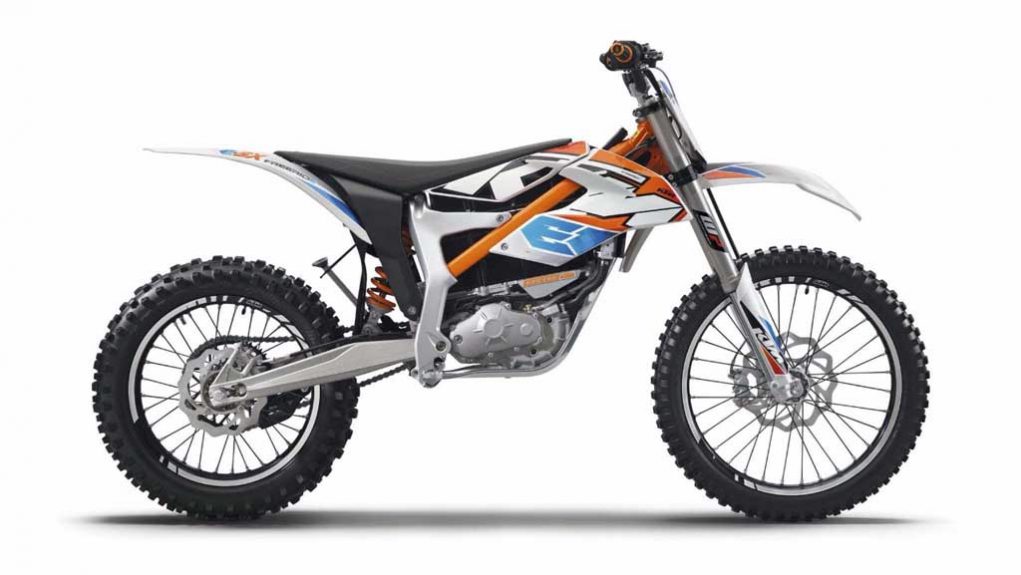 The preparation of electric models comes as part of both the brands consolidating their relationships for the betterment of the future. Bajaj will also be increasing its stake in the Austrian manufacturer from the current holding of nearly 48 per cent. This comes on the back of the board of Bajaj Auto having approved the acquisition of one more per cent stake in KTM Industries AG.

The parental company will now be known as Pierer Mobility AG, held by Pierer Industrie AG. KTM does have experience in the electrification department but it has not been as prominent as other brands. The Freeride E-XC off-roading machine introduced in late 2017 in Europe has been its only eco-friendly motorcycle while a new Freeride Light will arrive in 2020.

The fourth largest two-wheeler brand in the country could be looking to have the first-mover advantage among the mainstream brands to enter electric space. The Urbanite may well act as a standalone brand to help Bajaj in this regard. Furthermore, Bajaj is also working on debuting Husqvarna brand in India and it also comes under KTM AG.