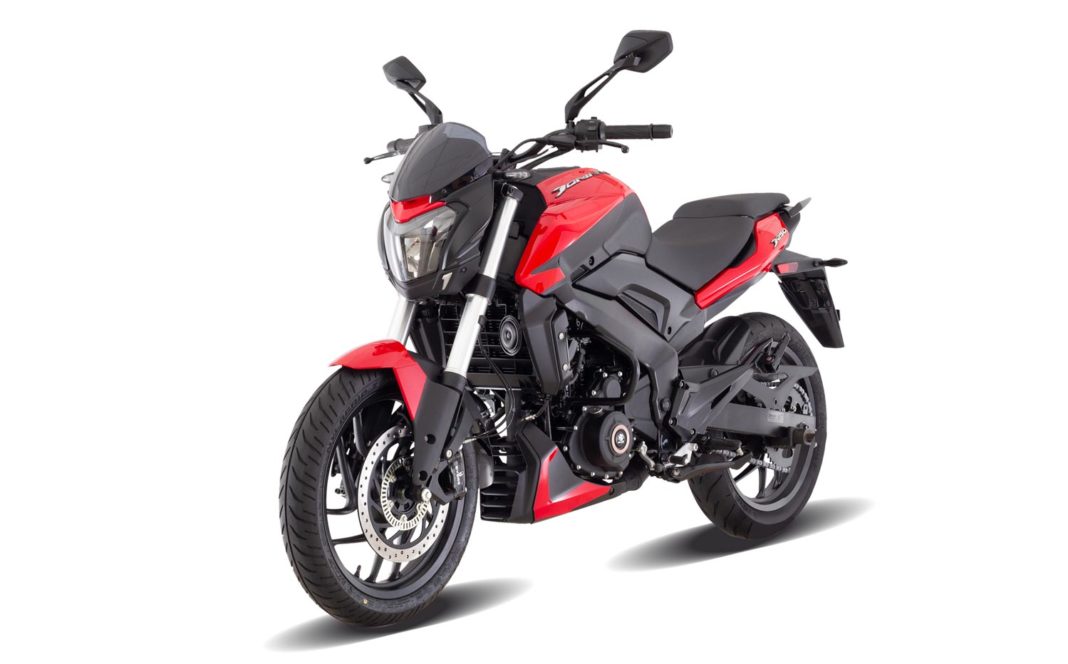 Bajaj Auto has today announced the official launch of the Dominar 250 in the domestic market and it has been priced at Rs. 1.60 lakh (ex-showroom, New Delhi). Speculations surrounding the Dominar 250 were rife in recent times and Bajaj has finally broken the shackles to introduce the smaller sibling of the flagship Dominar 400.

The homegrown manufacturer calls the Dominar 250 as an “accessible” step up to sports touring and its pricing would not make you wonder why. It comes equipped with a 248.8 cc single-cylinder DOHC liquid-cooled fuel-injected engine that also power the KTM Duke 250, priced at nearly Rs. 2 lakh (ex-showroom).

The BSVI compliant motor kicks out a maximum power output of 27 PS and 23.5 Nm of peak torque – slightly lower than the Duke 250. It is paired with a six-speed transmission. The Bajaj Dominar 250 has been made available in two colours namely Canyon Red and Vine Black and it can be booked across authorised showrooms present in the country. 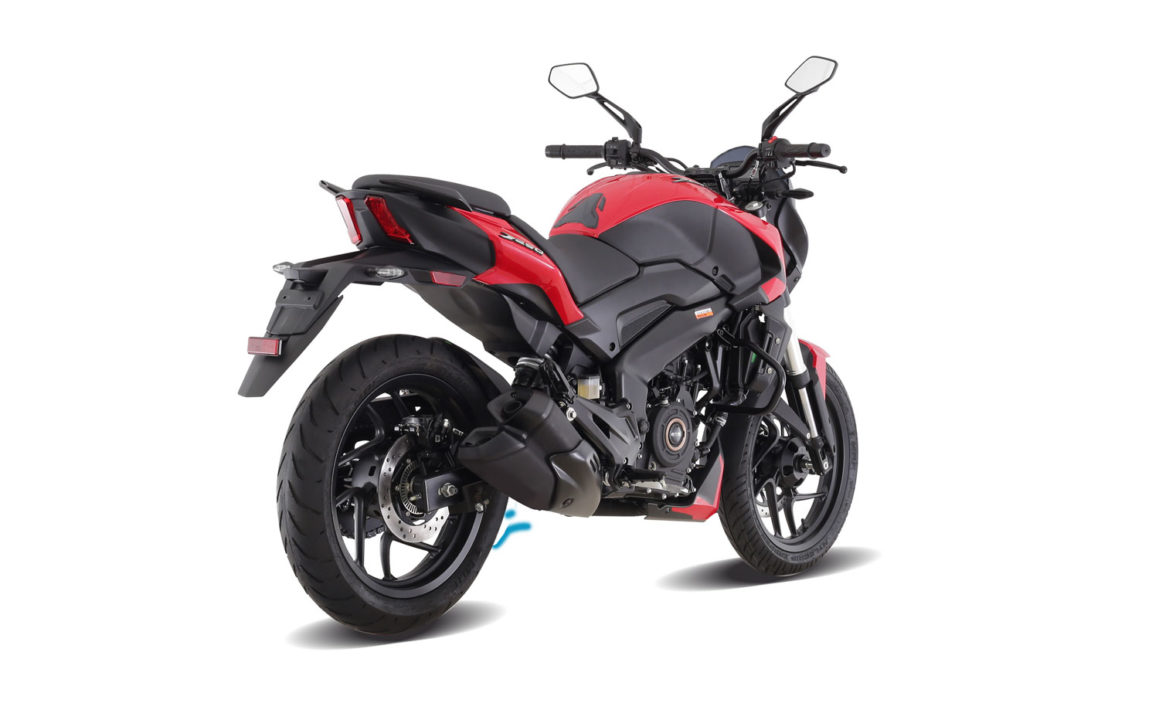 It comes with dual-channel ABS system and slipper clutch as standard. Bajaj claims that the Dominar 250 can accelerate from zero to 100 kmph in just 10.5 seconds. Some of the highlighting features include 37 mm USD front forks, twin barrel exhaust providing a “heavy bass” and bungee straps tucked underneath the seat for long distance touring.

It also gets redesigned secondary display showing information such as time, gear position and trip along with tank pad decals inspired from spacecraft according to the brand. The Bajaj Dominar 250 makes a strong case against rivals such as Suzuki Gixxer 250, Yamaha FZ25 and others and it is loaded with premium features including a mosaic-shaped full LED headlamp. 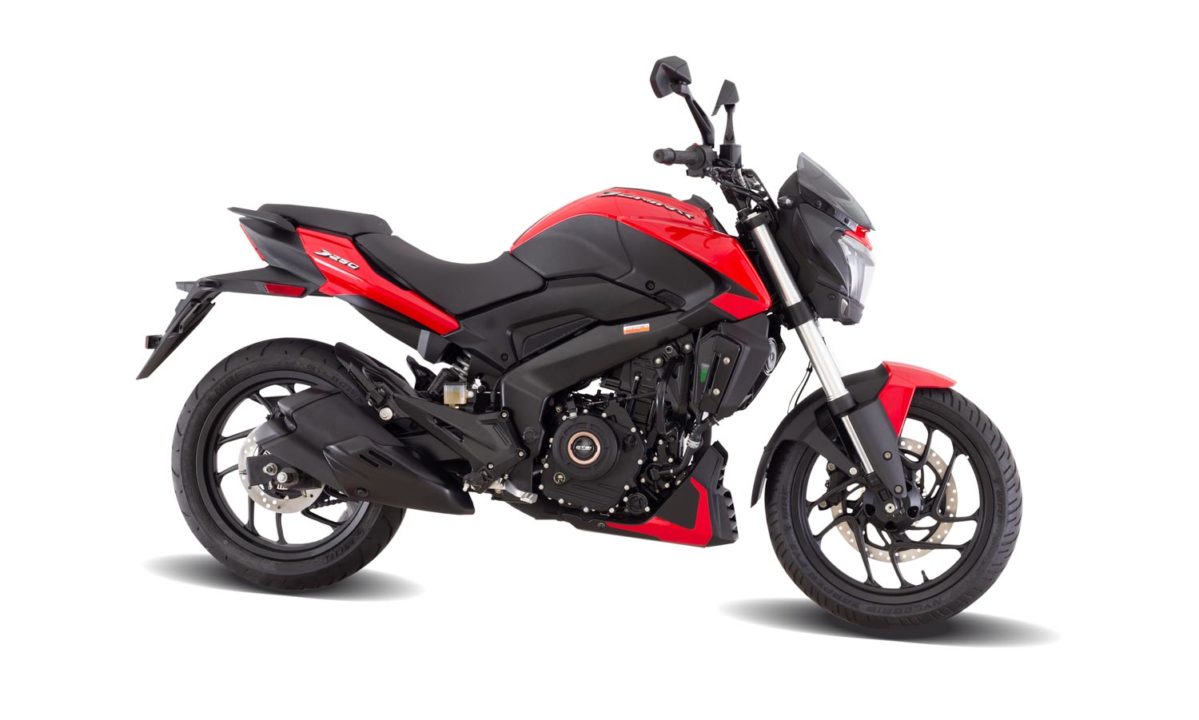 Built on beam type perimeter frame, the Bajaj Dominar 250 is essentially the smaller and more accessible version of its bigger sibling and it has a top speed of 132 kmph. It uses adjustable monoshock rear suspension with 110 mm of wheel stroke, 300 mm front and 230 mm rear disc brakes, and weighs about 180 kg – more than 25 kg heavier than Duke 250.