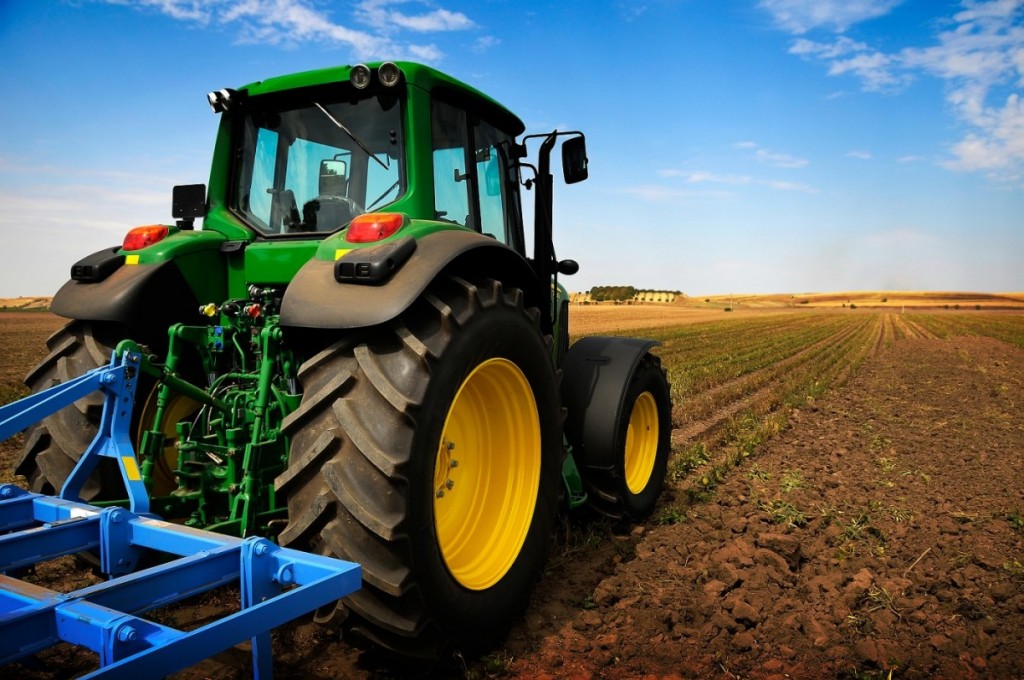 Autonomous driving tech was just a concept until a few years ago, but it has reached consumers now even though it has not reached its best form yet as it is a constant development process. But this technology was used commonly in cars, truck and bus, now it is coming to tractors as it can reduce the stress of farmers considerably.

One of the first companies to develop autonomous technology for the tractor was US-based Autonomous Tractor Corporation back in 2011. Then in 2015, Harper Adams University in England also unveiled an autonomous tractor concept and it was christened as Pomon. The tractor was developed as part of USability of Enviornmentally sound and Reliable Techniques in Precession Agriculture (USER-PA) project.

One of the engineers of Harper Adams University, who was part of the project said that autonomous tractor concept was based on a regular tractor and it was completely controlled by the computer. The project team was so confident that they even removed the steering wheel and driver seat as it was not needed any more. 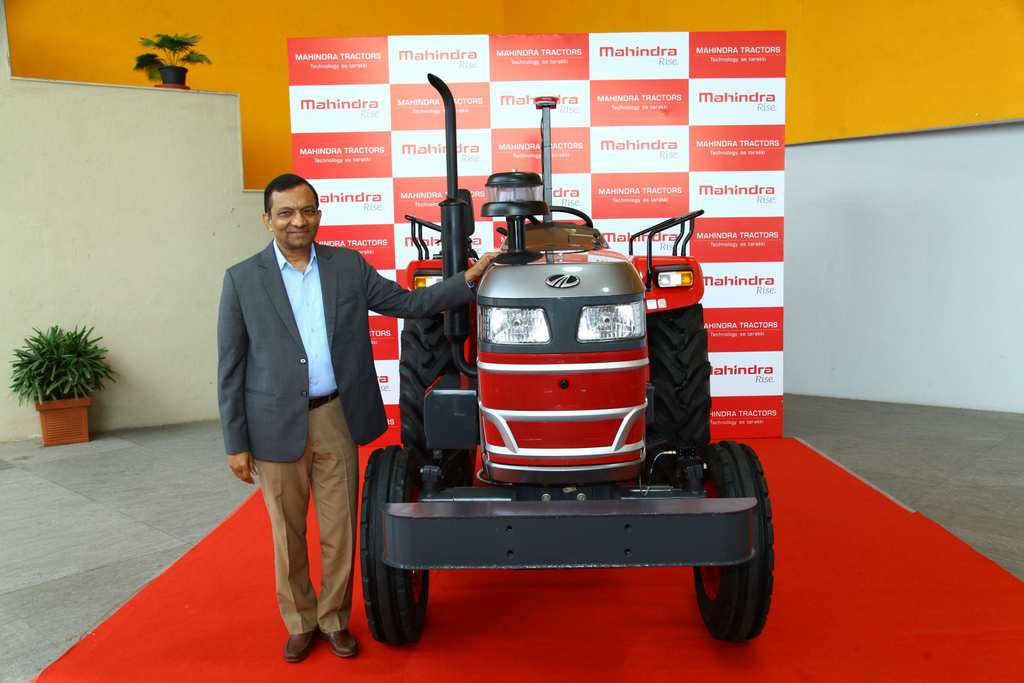 The company has worked with Microsoft and Bosch for developing these technologies along with Reliance. Mahindra revealed their autonomous tractor last year and it uses GPS data to steer the tractor. This tractor can lift tools and understand the boundaries of the field, it can be controlled by the tablet.

World’s first autonomous electric tractor ‘Hulk’ was developed in India by AutoNXT Automation Start-up based in Mumbai. Most of the farmers rent the tractor as buying a new one is very expensive. A regular diesel tractor cost about Rs. 1,500 per acre per hour, but Hulk would cost only Rs. 350 according to the company. We can expect production autonomous tractors to reach our market by the end of this decade.