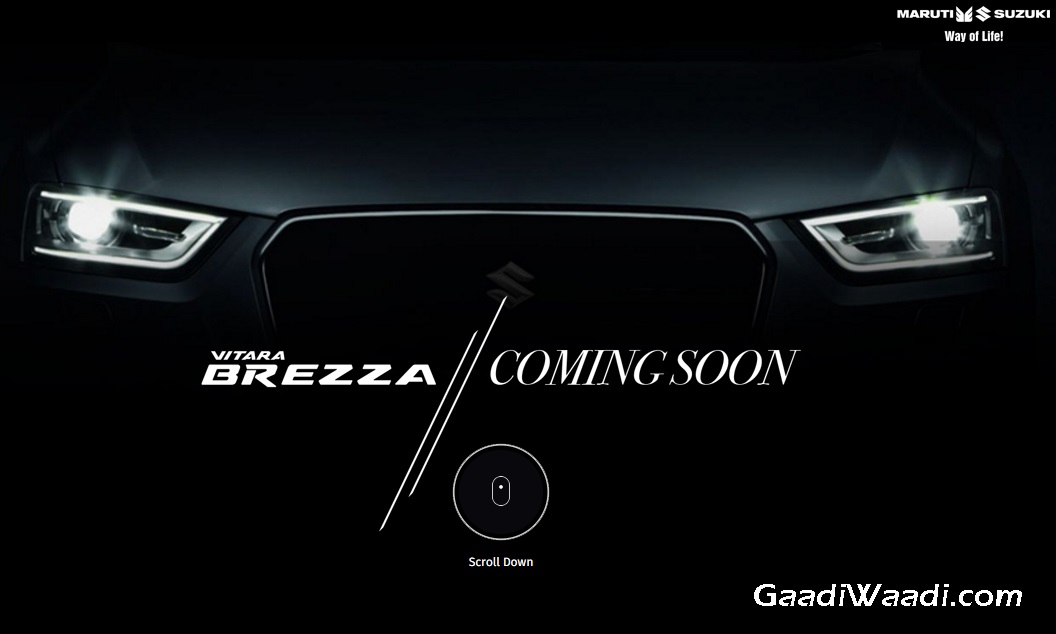 Auto Expo 2016 will see unveil of 80 new vehicles; shapes up to the biggest ever with over 1500 suppliers showcasing latest technologies from 20 countries

The 13th edition of the biennial Auto Expo is to be hosted from February 4-7 at India Expo mart, Greater Noida near New Delhi. The motor show coordinated in collaboration between ACMA (Automotive Component Manufacturers Association), CII (Confederation of Indian Industry) and SIAM(Society of Indian Automobile Manufacturers) will witness Components Show at Pragati Maidan from February 5-9.

In the prospect of catapulting the Indian automobile industry and therefore national economy, the organisers hope to have this motoring show as an exquisite and well-sought platform for component producers, OEMs, Tooling Suppliers and the raw material industry as a whole. The automotive sector contributed to 7 per cent of GDP and gave direct or indirect employment to 19 million people whilst being responsible for 7 to 8 per cent of total employed population in India as of 2013. 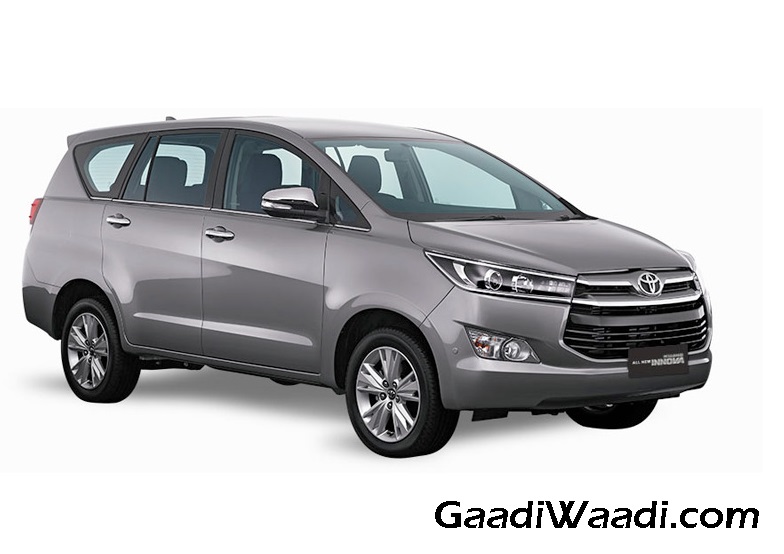 The Component show 2016 will see over 1,500 companies participate to exhibit their latest technologies this year – a record 10 times more exhibitors compared to the very beginning. This is about a third increase with 50 new entrants comprising of 900 companies from India and the rest from across the globe. There are exclusive international pavilions for exhibitors from countries like UK, Germany, Canada, Taiwan(ROC), South Korea, Japan and China.

The arena will be spread over 80,000 sq metres in 18 halls and a “Passion for innovation” event along the sidelines will be conducted to bring about young and innovative engineering minds to the fore. ACMA will take this opportunity to create awareness over negativism in counterfeit products with a campaign and a Make Quality & Technology in India pavilion for exclusive Indian products will also be set up.

The space for the Motor Show has been increased by 4,000 sq. metres from last edition’s 69,000 sq. mts to accommodate for more participants and demonstration shows as 80 new vehicles are on slot to get unveiled in front of thousands of show-goers. The expansion includes construction of six larger halls with air conditioning and added 37,240 sq. m of carpet area to prevent setting up of temporary stalls just like the last edition where only eight permanent halls were facilitated.