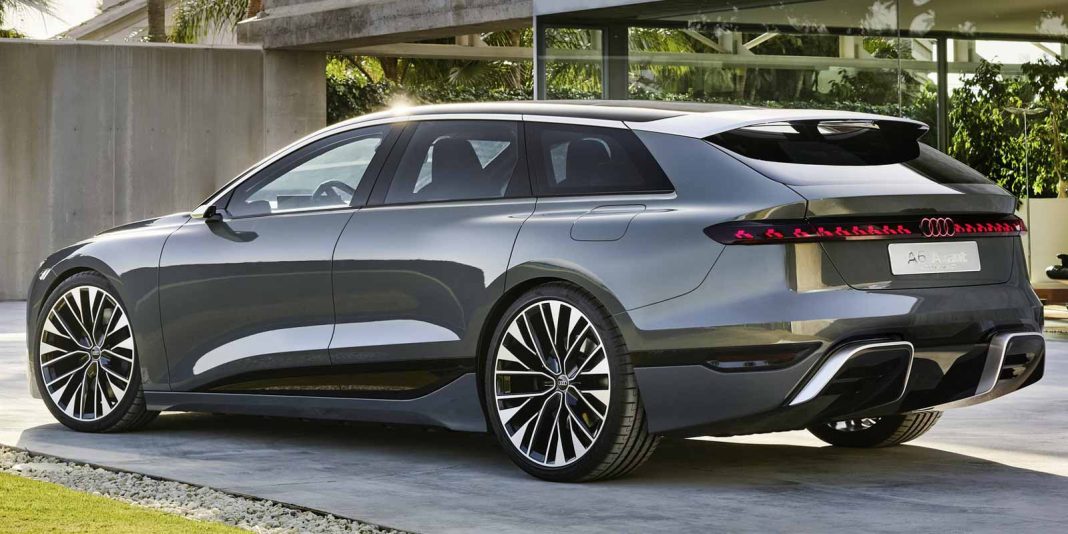 Audi has unveiled the A6 Avant e-tron concept and is not a one-off display design giving rise to a possible production electric estate in 2024. It is based on the A6 Sportback e-tron concept displayed at the 2021 Shangai Auto Show with a beautiful design. The wide track, low stance, massive wheels and a large greenhouse typical to an estate speak for themselves.

The Audi A6 Avant e-tron concept takes styling inspiration from the A6 Sportback e-tron as evident front the similar front fascia but with a different looking grille. The closed-off signature e-tron front grille, sleek headlamps with LED Daytime Running Lights, a muscular bonnet, vertical air dams, 22-inch wheels, chromed window line and heavily raked windshield are some of the highlights.

The charging port can be seen above the right rear fender and despite having a station wagon body type, it shares many technicalities with the A6 e-tron concept. It measures 4.96 m in length, 1.96 m in width and has a height of 1.44 m. The traditional ORVMs are replaced by cameras as in the other e-tron models and the rear end has an aggressive stance. 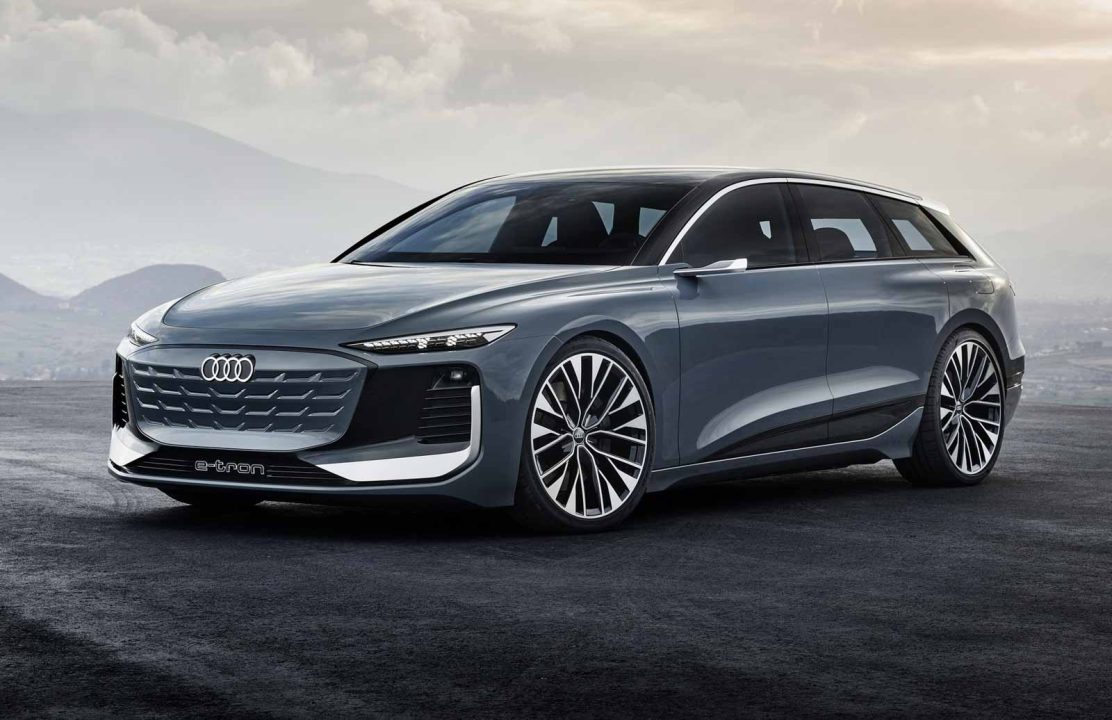 It features a heavily sculpted bootlid with an integrated spoiler on top and a raked windscreen while a thick strip of the LED light bar covers the entire width of the concept and a prominent diffuser is integrated into the bumper. The aerodynamic profile enables a low centre of gravity of 0.24. The base version of the road-going A6 Avant e-tron will do zero to 100 kmph in less than 7 seconds.

Given that it is an estate model, the interior space is expected to be generous. The performance-spec trims could be capable of doing 0-100 kmph in under 4 seconds. Upon likely arrival in 2024, it is expected to have a WLTP range of up to 700 km along with the advanced 800 V tech and 270 kW charging capability enabling it to probably replenish back to 80 per cent in under 30 minutes. 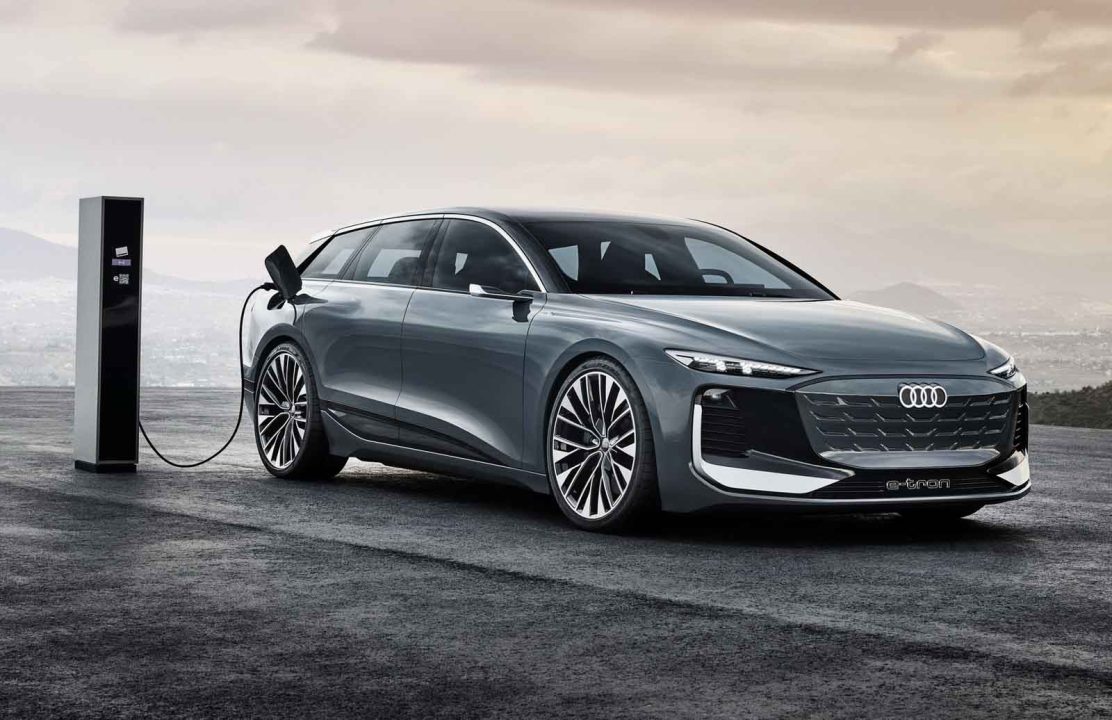 The Audi A6 e-tron Avant concept is the second model based on PPE (Premium Platform Electric) architecture jointly developed with Porsche. The Ingolstadt-based brand will only launch BEVs from 2026.