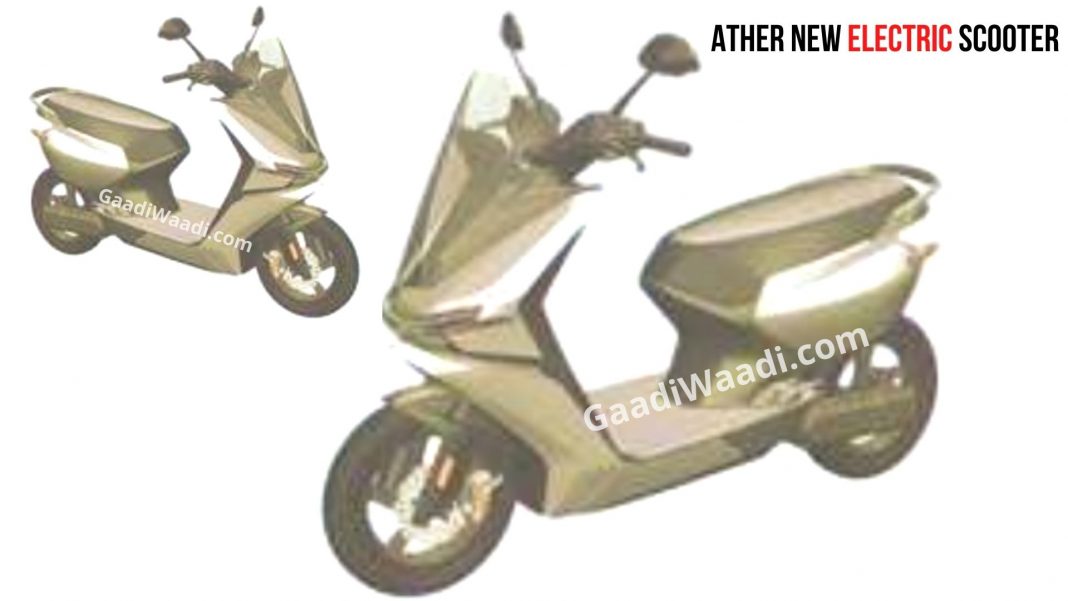 To rival the likes of Ola S1/S1 Pro and Simple One, Ather Energy is developing a new electric scooter, slated to be priced below Rs. 1 lakh

The electric two-wheeler segment in India has seen a lot of action in recent times. Ola Electric and Simple Energy recently entered this market space, with models that offer a high range and loads of features at a relatively affordable price. To combat these new arrivals, Bangalore-based Ather Energy is working on a new e-scooter.

This upcoming Ather electric scooter will be priced aggressively, likely under Rs. 1 lakh, which would make it the most affordable model in the company’s range. The manufacturer currently has two offerings in its line-up, namely 450 Plus and 450X, priced at Rs 1.13 lakh and Rs. 1.32 lakh, respectively (New Delhi, after FAME II incentives).

In comparison, Ola Electric S1 is priced at Rs. 99,000, while the S1 Pro is priced at Rs. 1.3 lakh. As for Simple One, it has a price tag of Rs. 1.1 lakh. Ravneet Phokela, Chief Business Officer, Ather Energy, has revealed that the EV maker’s third product is already in the advanced stages of development. This new model is scheduled to launch in the first quarter of FY2023. 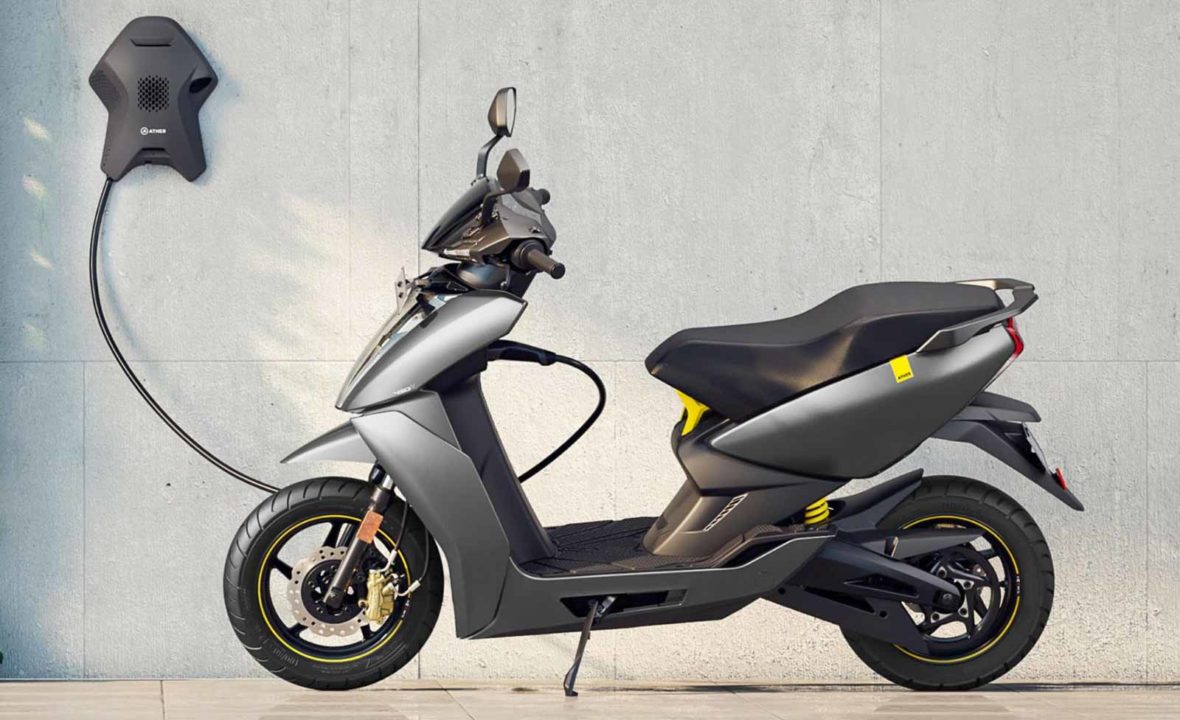 Instead of focusing on reducing the prices of its existing products, Ather is focusing on introducing new products at more competitive pricing. This strategy will help the manufacturer expand its line-up and access more segments, instead of being confined to just the existing ones.

Phokela also stated that the new arrivals in the electric scooter market may have higher specs and plenty more features on offer, but those alone aren’t enough to capture the market. Customer experience beyond the spec sheet (brand perception, ride quality, aftersales support) is extremely important as well. 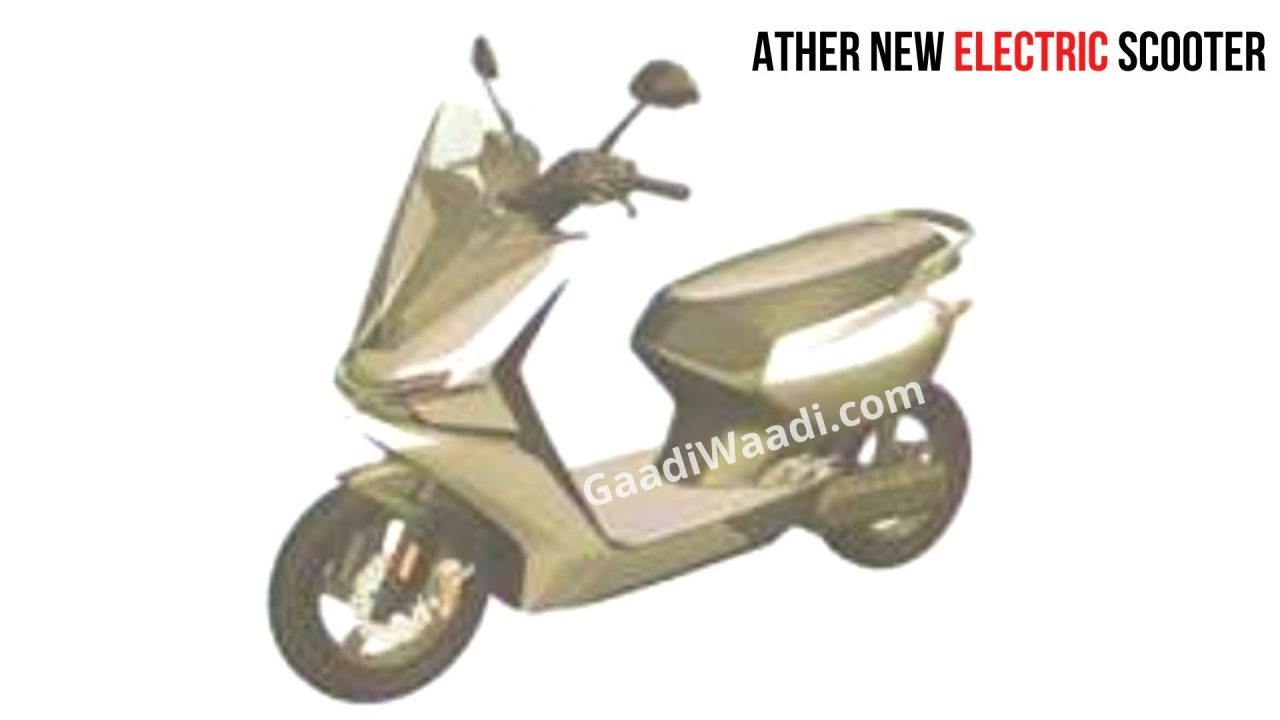 Earlier this year, Ather had filed a patent for a new scooter design in India. The leaked images showcased a maxi-scooter-inspired styling, which is quite a departure from the sleek styling of the existing Ather scooters. This could indeed be Ather’s upcoming e-scooter, although it has not been confirmed yet. We expect more details from the manufacturer in this regard in the coming months.