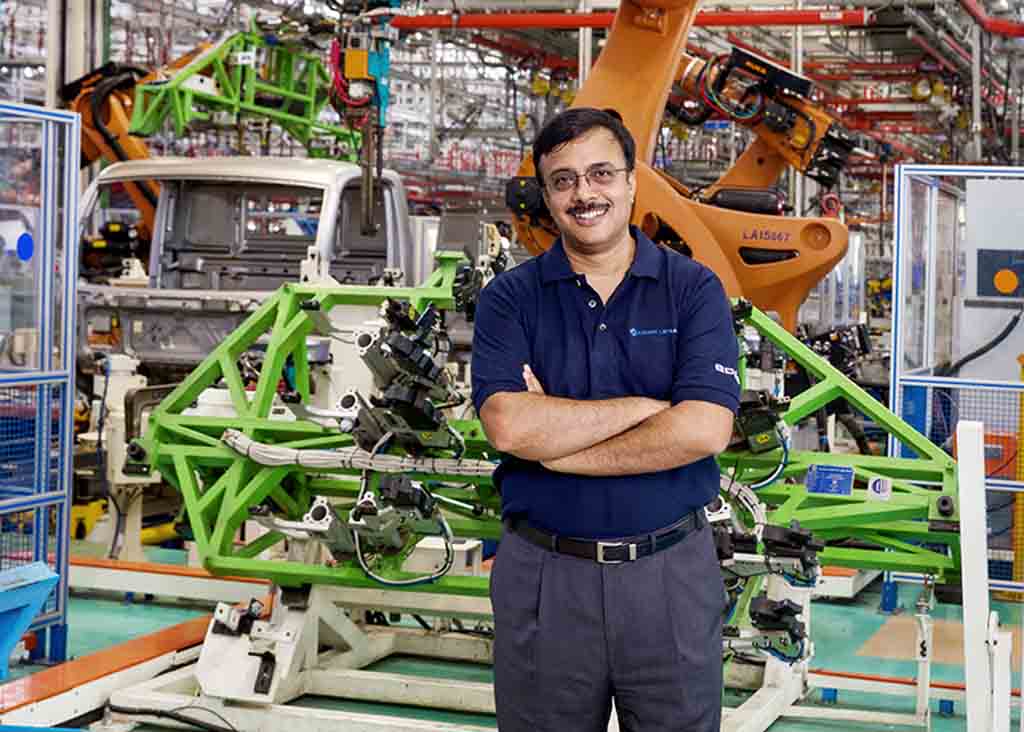 Ashok Leyland has bagged order of Rs. 1,140 crore from United Republic of Tanzania, which comprises vehicles, gensets, spares for vehicles and ambulance equipment as well. The company is known for manufacturing buses and trucks and in several African markets it exports the vehicles. The order is fully being financed by EXIM Bank of India under national Export Insurance Account (NEIA) scheme.

Mr. Dasari also believes that, alongside making and selling vehicles or Indian domestic market such orders will strengthen Ashok Leyland’s growth further. He also stated, such huge orders from African markets shows the trust the company has earned, and it will also help Ashok Leyland to work enthusiastically in future. Apart from manufacturing and selling buses and trucks in Indian domestic and foreign market Ashok Leyland also manufactures defence vehicles. Two months back, the company bagged an order of around Rs. 500 crore for 1200 trucks from logistics start-up Rivigo. Also the company has earned an order of 3,600 buses earlier this year, which are to be executed in this fiscal.