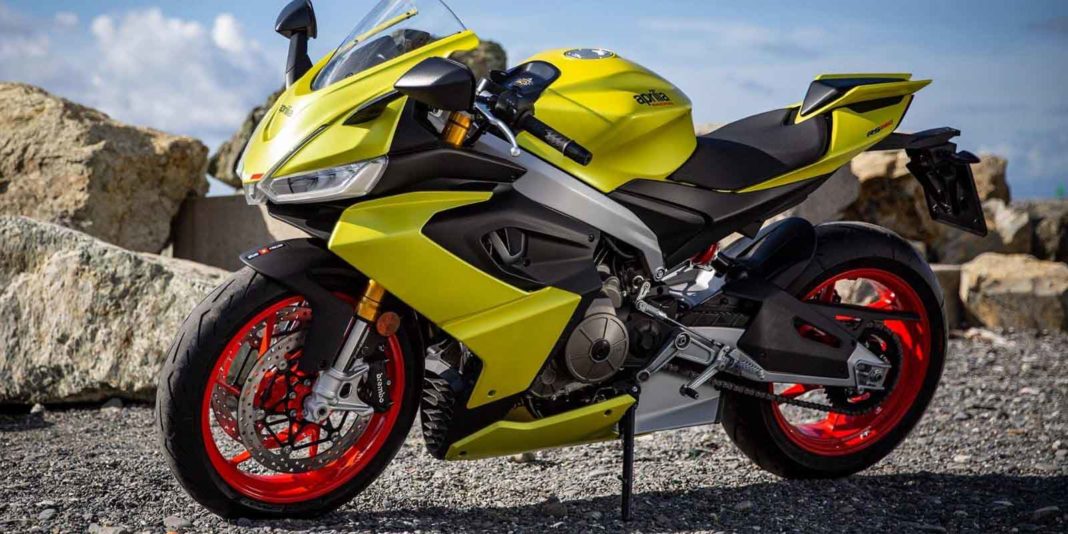 Piaggio Vehicles Private Limited has confirmed the launch of the Aprilia RS 660 and Tuono 660 for the Indian market. The new has been revealed by Diego Graffi Chief Executive Officer and Managing Director of the Italian premium manufacturer. The Aprilia RS 660 will be launched by the middle of next year while the Tuono 660 will also see the light around the same time.

To be more exact, the launch of the motorcycles is expected around June 2021 or a month later. The brand will be bringing both the models into the country via CBU (Completely Built Up) route. The faired Aprilia RS 660 and the naked Tuono 660 have plenty in common with each other and they carry the signature sharp design philosophy Aprilia has accustomed to for years.

The Aprilia RS 660 comes with twin LED headlights and LED Daytime Running Light with integrated turn signals. The sleek headlamp cluster continues on to the sharp fairing assembly and extends up wards to far the windscreen. Just as the front, the side body panels are aggressive in their own right with many attention to detail seeking elements. 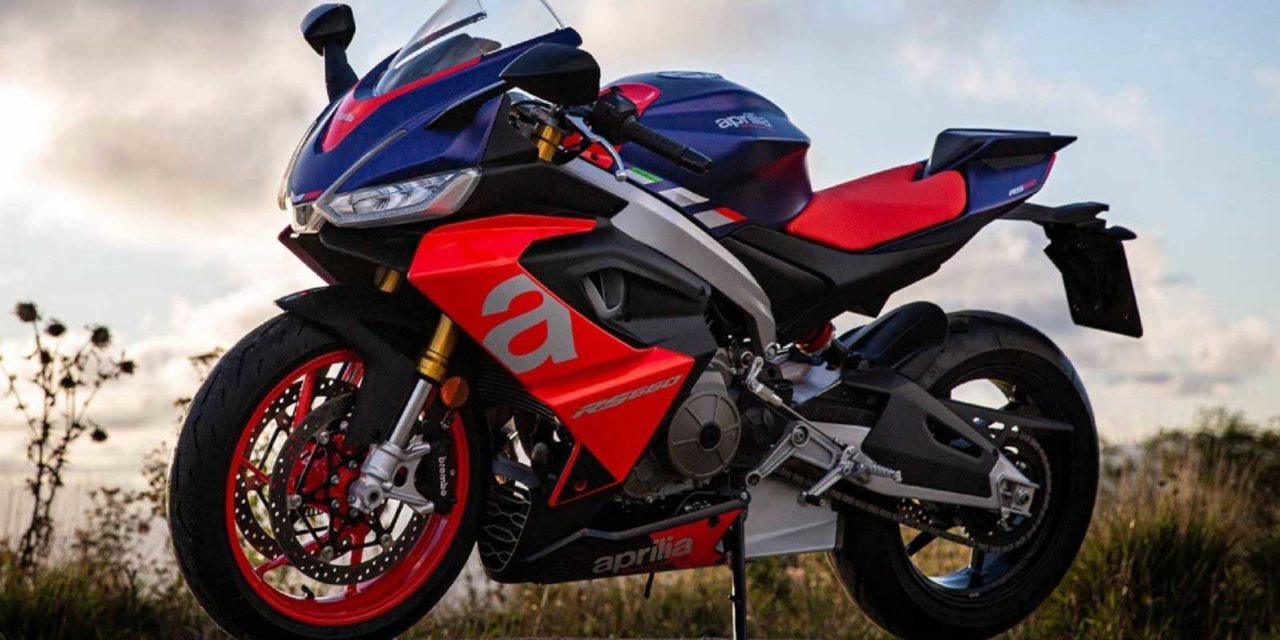 The contrast alloy wheels, seating, part of the fuel tank, fairing and belly pan add to the aesthetics of the upcoming motorcycle. It has exposed aluminium frame, which most of the enthusiasts absolutely adore. The Aprilia Tuono 660, on the other hand, is influenced by the more premium RSV4 while carrying the same aggression through its body. However, there is no lack of smooth flowing panel either.

As for the performance, a 659 cc parallel twin cylinder engine with 270-degree firing order kicks out a maximum power output of 100 horsepower at 10,500 rpm and 67 Nm of peak torque. The Tuono 660 could be slightly detuned. Some of the mechanical highlights include 41 mm Kayaba USD front forks, monoshock rear, twin 320 mm front disc and a 220 mm rear disc brakes, etc. 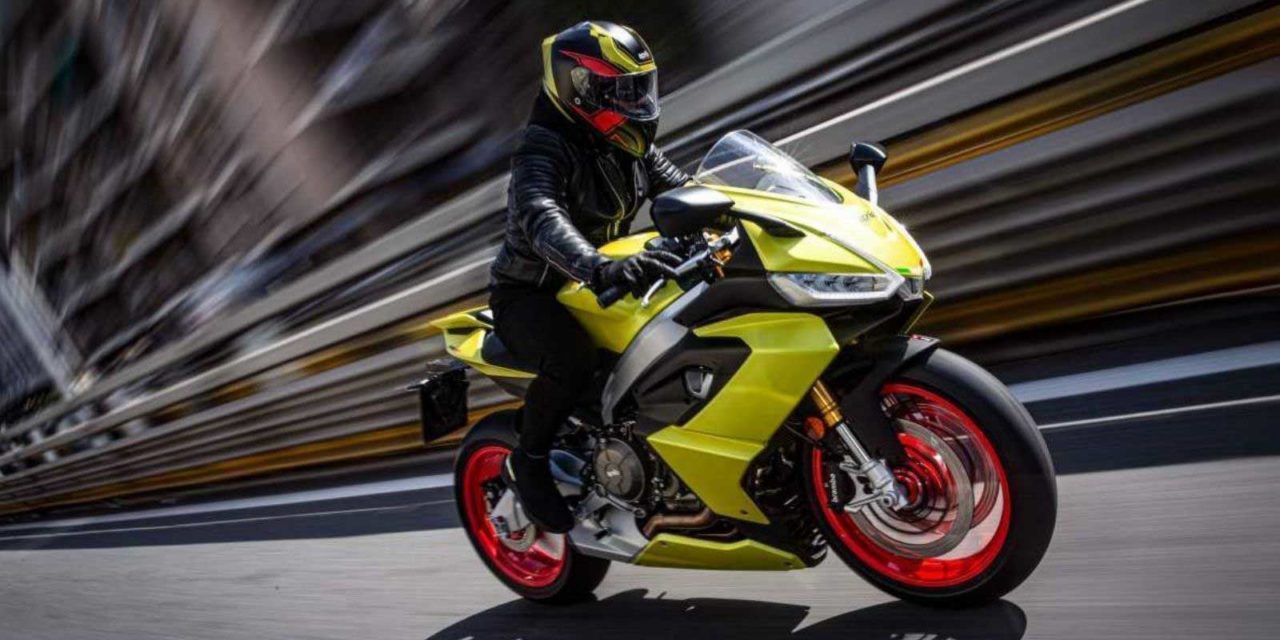