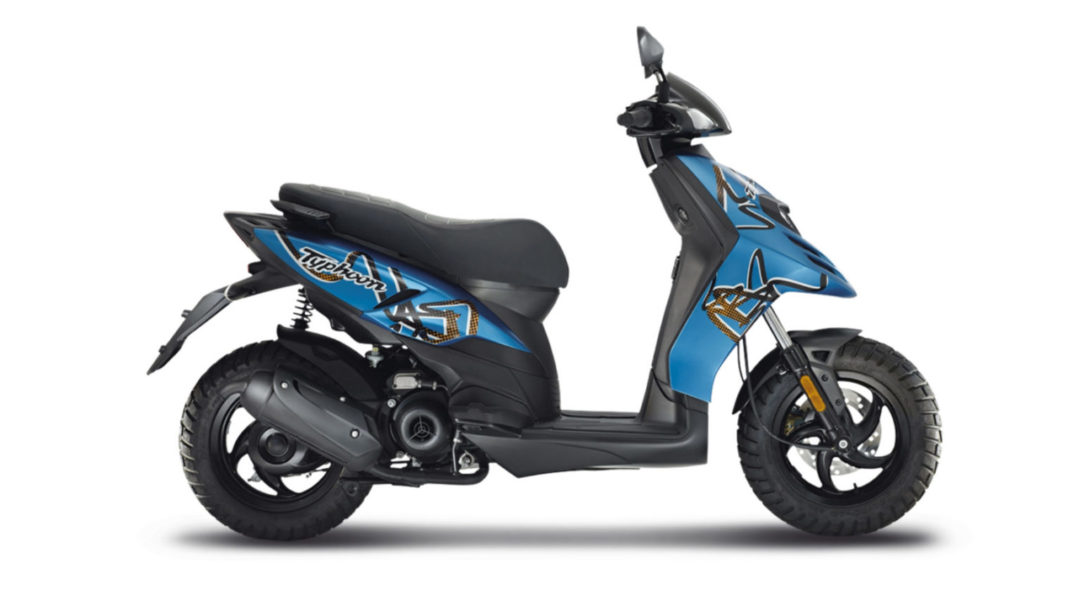 From what it looks like Aprilia is definitely serious about the Indian scooter market and are planning to give their rivals a tough time soon. Recently at their product launch event, the officials said that they have plans to introduce two new scooters here by the year 2019.

Now the first scooter that you all can expect from their end is the Storm 125 which was revealed alongside the SR125 at the Auto Expo 2018. The Storm is based on the SR125 but featured cosmetic changes which gave it its own unique character. The Storm 125 is powered by the same 124cc, 3-valve, single cylinder engine that produces about 9.46bhp of power and 8.2Nm of torque and is paired to a CVT gearbox.

We already reported earlier that initially Aprilia‘s plan was to launch the scooter in India by the end of 2018 but the plan was later postponed and now you can expect the Storm to arrive here by the first quarter of 2019 only. What is really the highlight of this story though is the second scooter which Aprilia is set to introduce in India.

The unnamed Scooter will be designed specifically for the Indian market and built around on a new Chassis. The Chassis too will be developed keeping the Indian standard and requirements in mind. So you can expect a more usable and practical under seat storage and better pillion comfort. 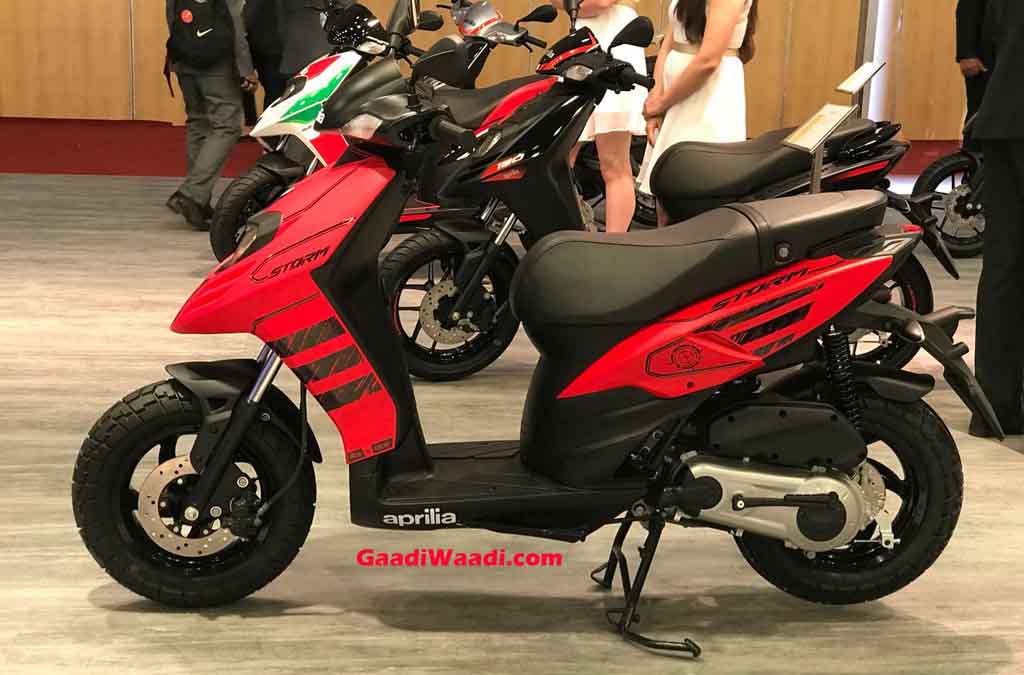 As far as the styling is concerned you can be pretty sure that it won’t be like any other boring scooter out there because the Italian two-wheeler manufacturer is known around the world for their stylish and performance oriented two-wheelers.

The upcoming scooter will most probably share its powertrain with Aprilia’s current lineup and thus will be an all-around performer which definitely will give the performance scooters like TVS Ntorq 125 some tough time. If Aprilia develops this Scooter for India then you can obviously also expect it to be priced more aggressively. As far as the launch is concerned we all can expect it to arrive towards the second half of 2019.