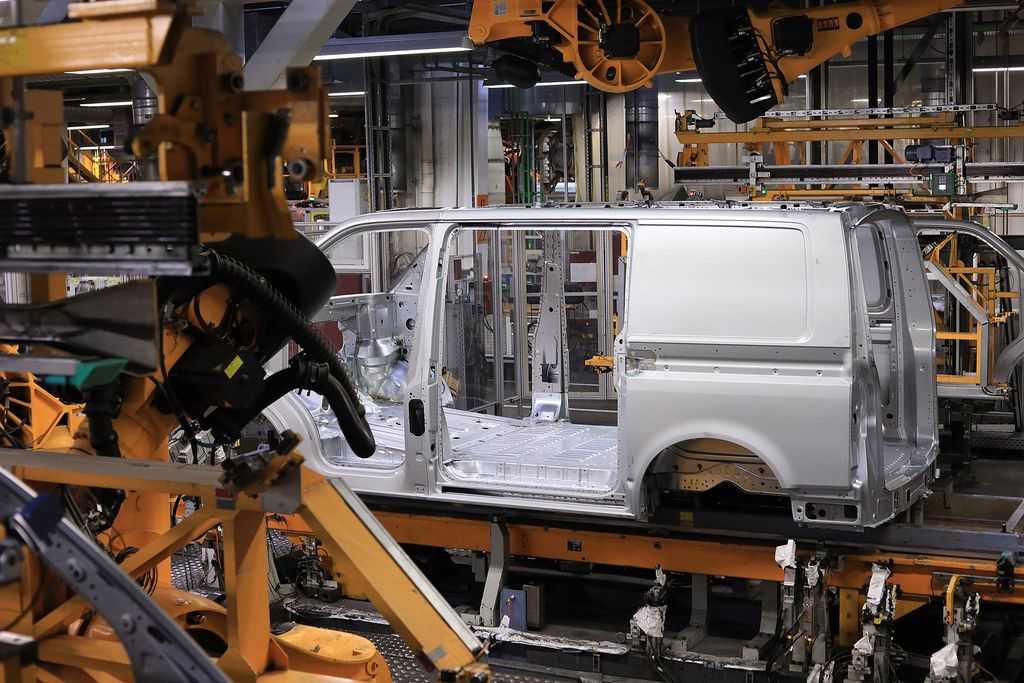 Autonomous cars is going to be one of the most popular mode of transportation in the future as people are getting more busy with their day to day life as they want to utilize the time on roads. Apple changed the way we use smart phones in our life with iphone and the company expects to do same in auto industry with autonomous cars.

But the project didn’t go according to plan as the company started working from 2014 onwards. The plan was to built an autonomous car with luxury interiors with face to face seating arrangement like a lounge or living room. The project team include software engineers, automotive engineers and rocket scientists. The American manufacturer asked the design team to re-imagine the car. 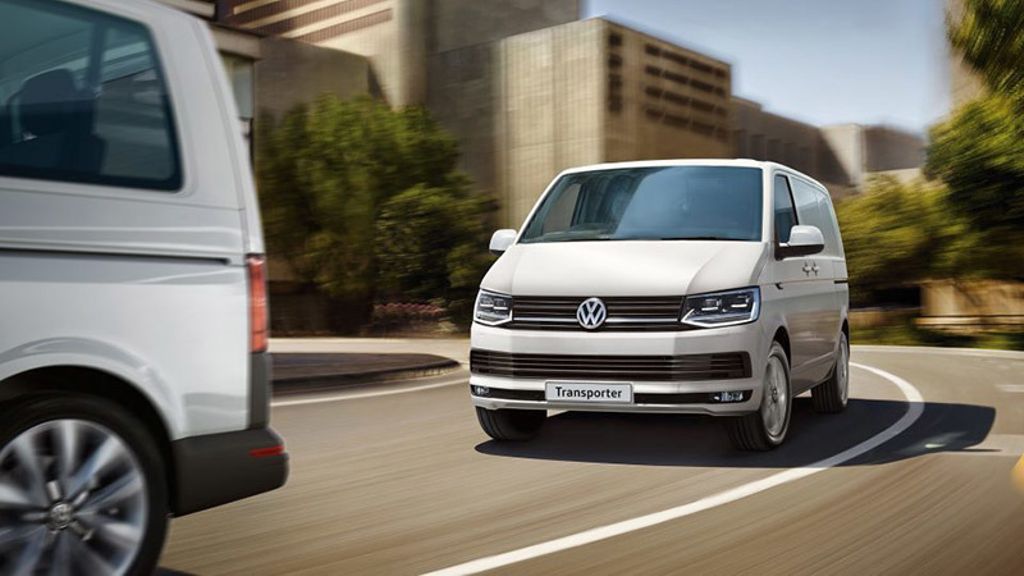 Some of the former employees said that the design came out of the Apple design team are radical concepts which were not practical. Some of the design includes SUV like body design with four seats which is facing each other like similar design Mercedes advertised in 2015. The company had spent more than 100 million on the project but still it was not getting traction.

Apple was planning to built car internally but the company soon found out that building parts for the vehicle is not easy and they couldn’t manage it. Then Apple decided to find a manufacturer to build cars at first as they asked help from companies then later asked potential partners to build chassis and other parts. But finally the company asked the partners to retrofit sensors and software. 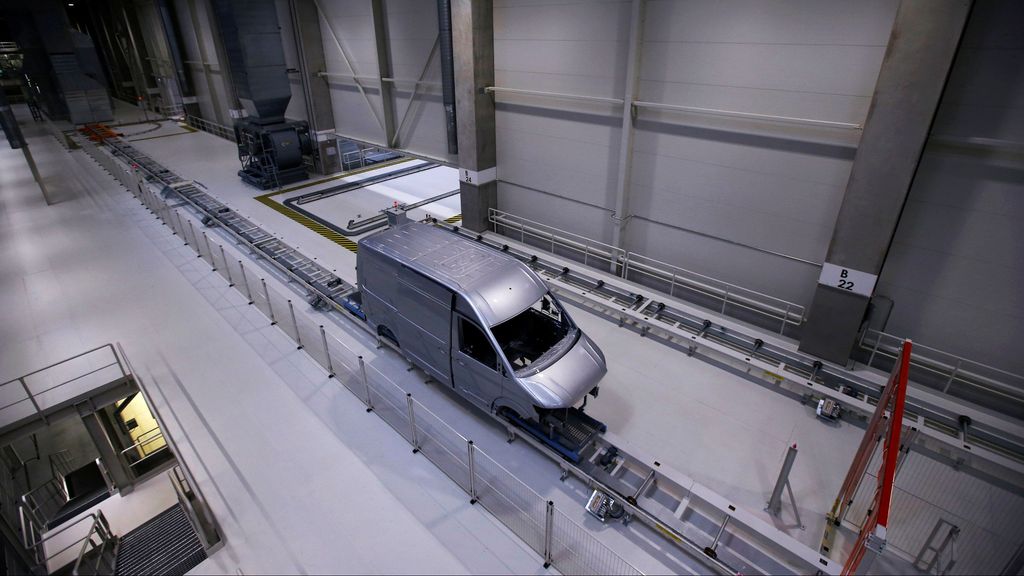 Then in April 2015, Apple bought couple of Lexus SUV’s and hired a Virginia based company to retrofit the sensors and this project was called Baja. Then slowly Apple increased the fleet to 55 vehicles which is currently testing in California roads. Apple wanted to partner with BMW to manufacturer these cars but they couldn’t strike the deal as BMW want to give their own custom experience and relationship.

Then the American manufacturer also met Mercedes Benz and Nissan to partner with them but they couldn’t struck the deal because of the same issue with BMW. Finally Apple found the partner as Volkswagen as they signed the deal. VW will give T6 Transporter van and Apple will make necessary changes to make it as autonomous driving, it will be used for transporting Apple employees.