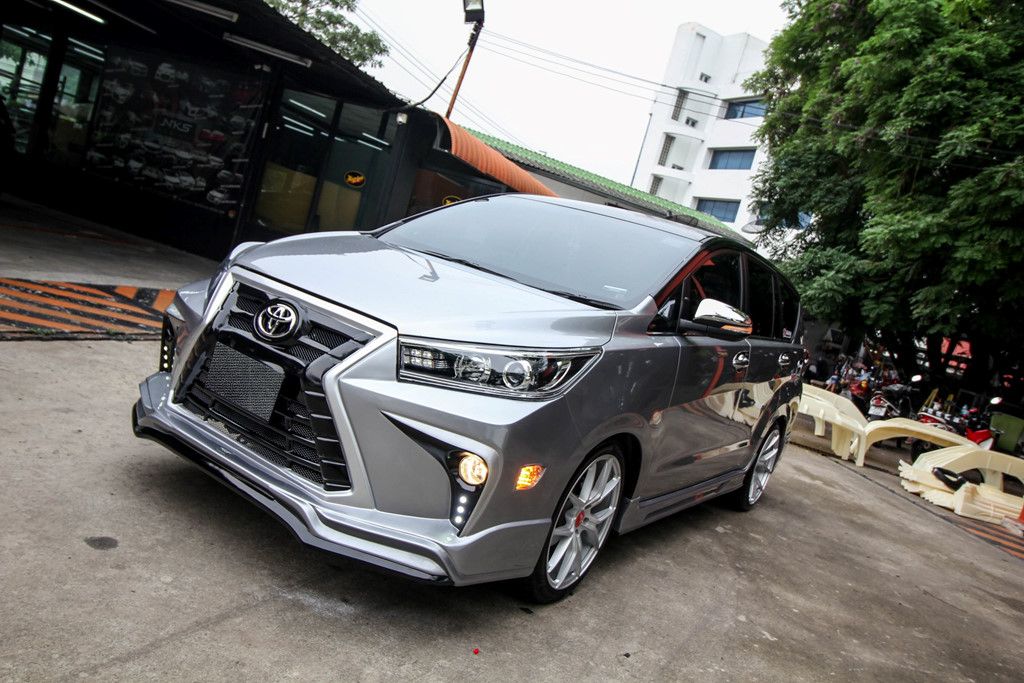 After Kerala High Court ruled that ‘structural alteration’ of vehicles is permissible, Supreme court of India has overturned the ruling

In our considered opinion the Division Bench in the impugned judgment of the High Court of Kerala has failed to give effect to the provisions contained in section 52(1) and has emphasized only on the Rules. As such, the decision rendered by the Division Bench cannot be said to be laying down the law correctly. The Rules are subservient to the provisions of the Act and particulars in the certificate of registration can also be changed except to the extent of the entries made in the same as per the specifications originally made by the manufacturer. Circular No.7/2006 is also to be read in that spirit. Authorities to act accordingly.

The supreme court’s judgement clearly denotes that even aftermarket rims, wider tyres, louder horns are not legal. This would widely affect the accessory industry in India, which has become quite big over the time. 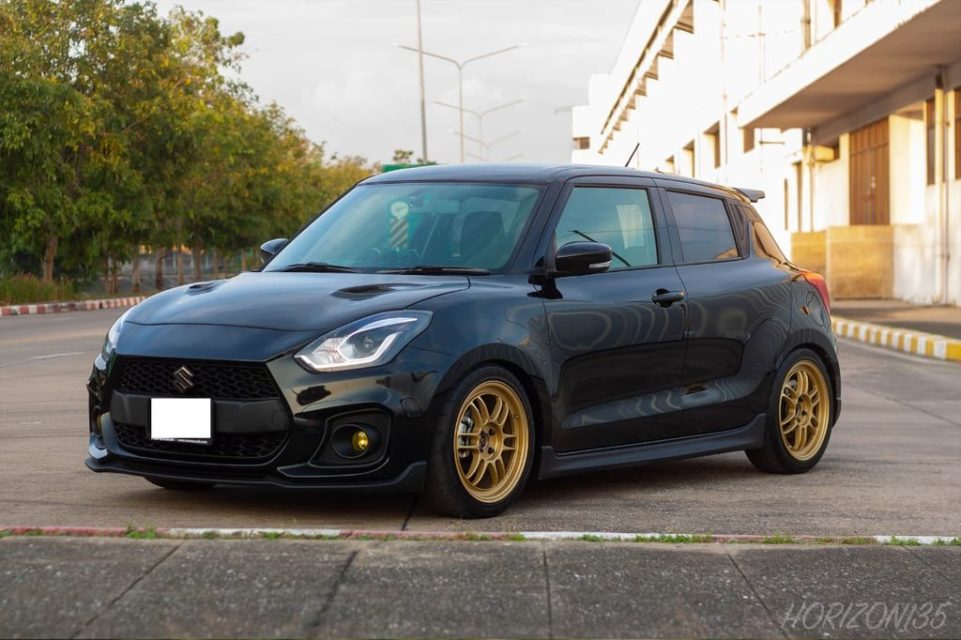 Earlier, the rule was that any changes done to the vehicle should endorse in the Registration Certificate of the car but the new ruling of Supreme Court is completely different and says that even endorsing it in the RC would not make the modifications legal. The court has specifically said that if the modification varies from the stock specification of the vehicle and is endorsed in the RC, it would be deemed illegal.

While the new ruling has come into immediate effect, it would take some time till the court ruling reaches all the states and is implemented. It may affect the future of the accessory markets all over the country. 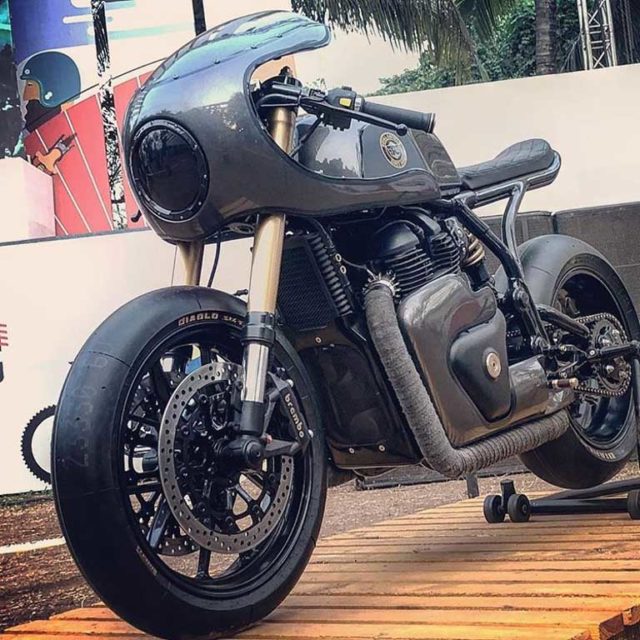 There is a strong chance that the Supreme Court revisits the ruling in the future to announce a new ruling but for the time being, any modification done to any vehicle has been regarded as illegal.