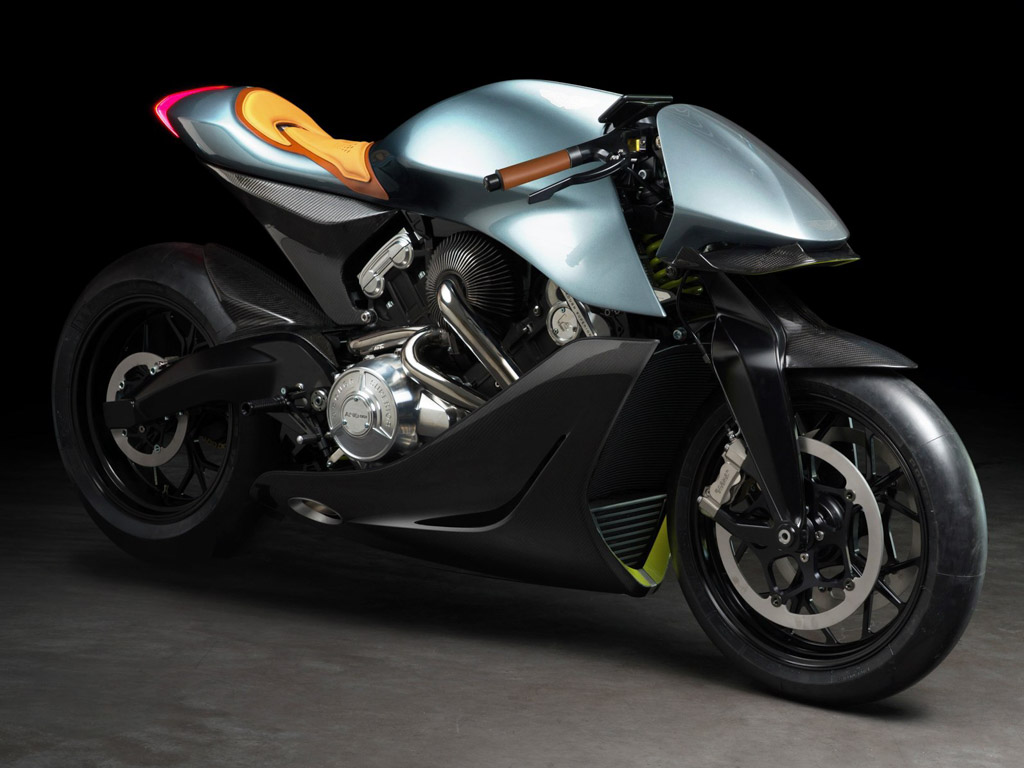 The AMB 001 bike produced together by the two British manufacturers, has made its international debut at the 2019 EICMA. This marks the revival of the Brough Superior, which was established in 1919 but had to shut down production in 1940.

The AMB 001 was first showcased to the world by Aston Martin on its social media accounts, just teasing us what the bike looks like. Not much info is available about the motorcycle as of yet, however a press release made by the brand confirmed that the bike will be powered by a V-Twin turbocharged engine that will churn out 180 HP of max power.

Thanks to the body being made out of structural carbon fibre, the British manufacturer was able to save on a lot of weight. With a dry weight of 180 kg, the bike boasts 1 HP of power for every kilogram. 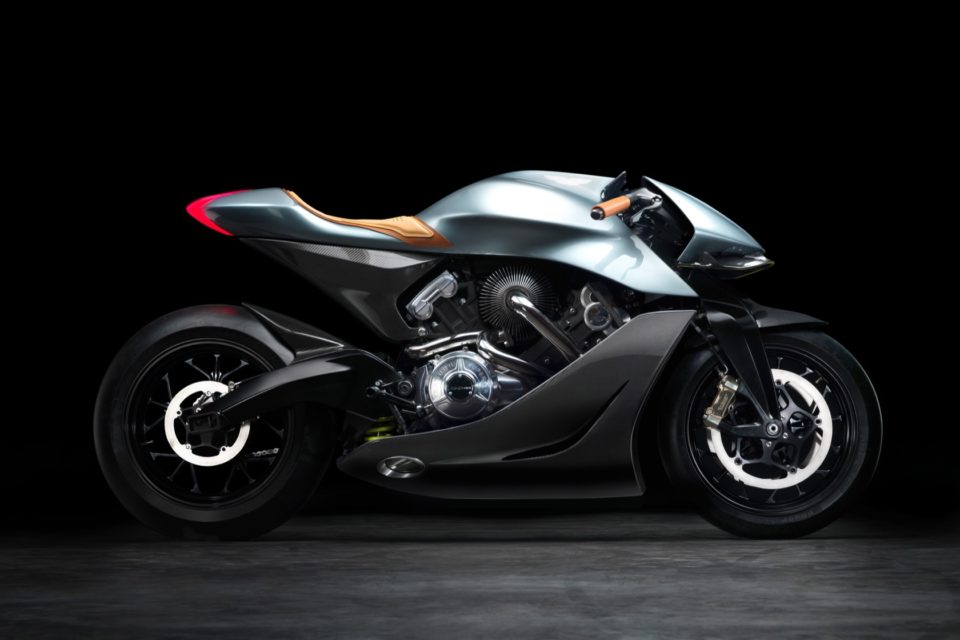 Marek Reichman, Executive Vice President and Chief Creative Officer, Aston Martin said in a statement, “This is what we believe a cutting-edge motorcycle should be and we are very proud to see the Aston Martin wings on a motorcycle for the first time.

In addition to applying the skills we have developed for cars such as the ground-breaking Aston Martin Valkyrie we have also been able to bring our special expertise in the traditional craft techniques to this project. The finished product is a truly beautiful motorcycle; a design and engineering work of art.” 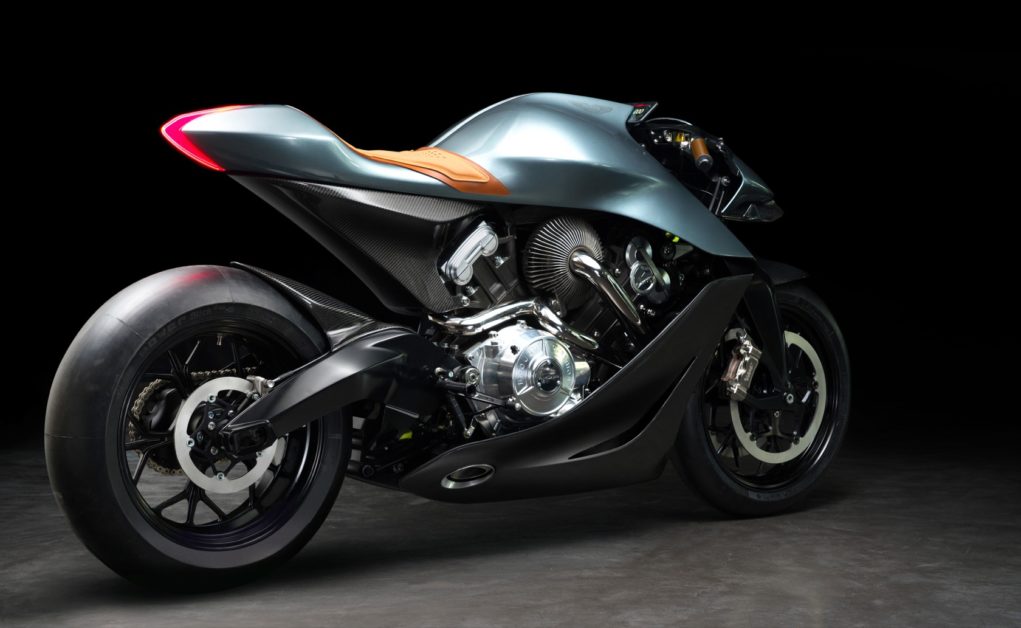 Sadly, the AMB 001 will NOT be street legal and will be only be tended for track usage. On top of that, the bike will be limited to just 100 units, and will set you back by 1,08,000 Euros (Rs. 85 lakh approx). If you still wish to get your hands on one, you can’t. The British manufacturer will be choosing the 100 lucky buyers who get to own AMB 001.