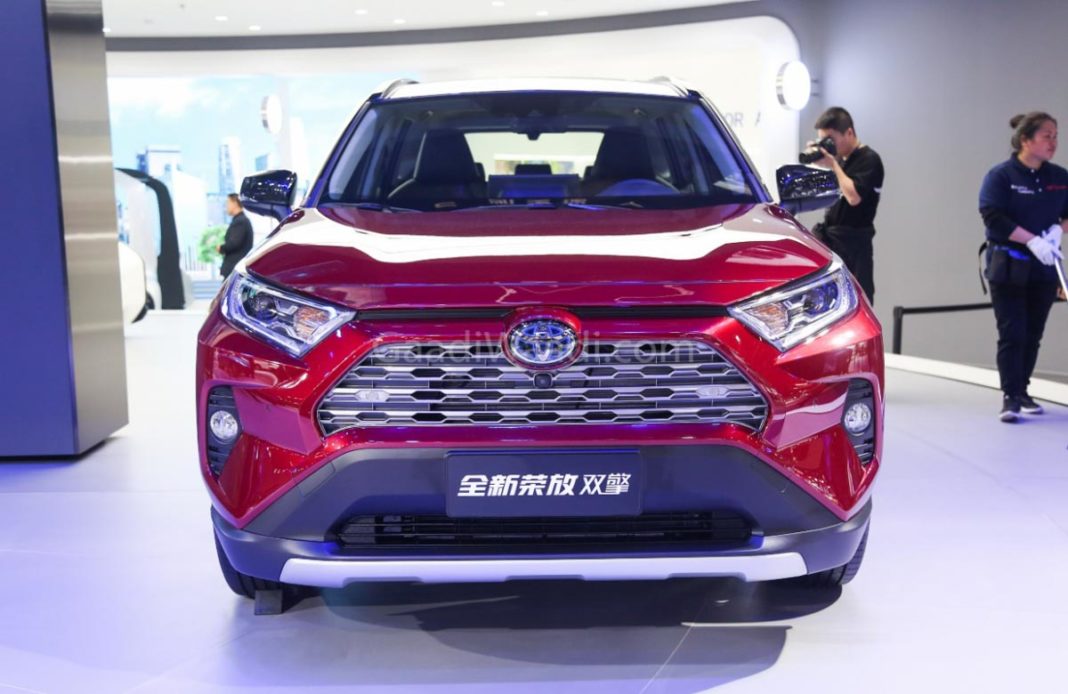 Toyota RA4 will firmly go up against Hyundai Tucson and Nissan Qashqai with its brand new hybrid powertrain and it has gradually been entering the global markets. Having been showcased at the 2019 Shanghai Motor Show, the RAV4 Hybrid comes equipped with a 2.5-litre petrol engine that works alongside an electric motor.

The system is mated to a CVT automatic gearbox while buyers have the option to choose between two-wheel- and four-wheel-drive configurations and it apparently depends on the variants. Compared to the 4WD system, the 2WD delivers less power but not by a big margin. While the 2WD produces 211 bhp, the 4WD sold in high-spec variants pump out 215 bhp.

As has been the usual case, the 2WD variant is more fuel efficient and emits less CO2 in comparison to the 4WD. In European markets, the 4WD costs just over £2,200 more than the 2WD model. The entry-level version gets a number of notable features such as eight-inch touchscreen infotainment system, auto headlamps, auto wipers, 17-inch alloy wheels and so on. 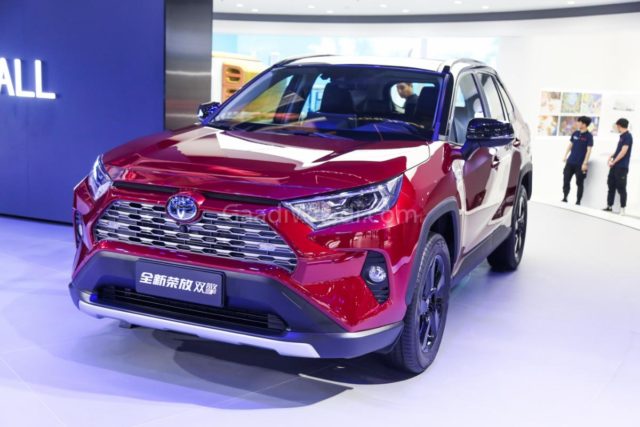 The latest RAV4 is the first SUV to be based on TNGA architecture and it broke covers at the 2018 NY Auto Show while the Hybrid saw the light at last year’s Paris Motor Show. The platform enables optimum weight distribution, responsive handling with double wishbone rear suspension, better overall rigidity, etc.

Toyota has always been cautious about setting benchmarks in safety technologies and resultantly the RAV4 is offered with Safety Sense package as standard. Some of the important features are adaptive cruise control, lane departure warning and automatic emergency braking system among others.