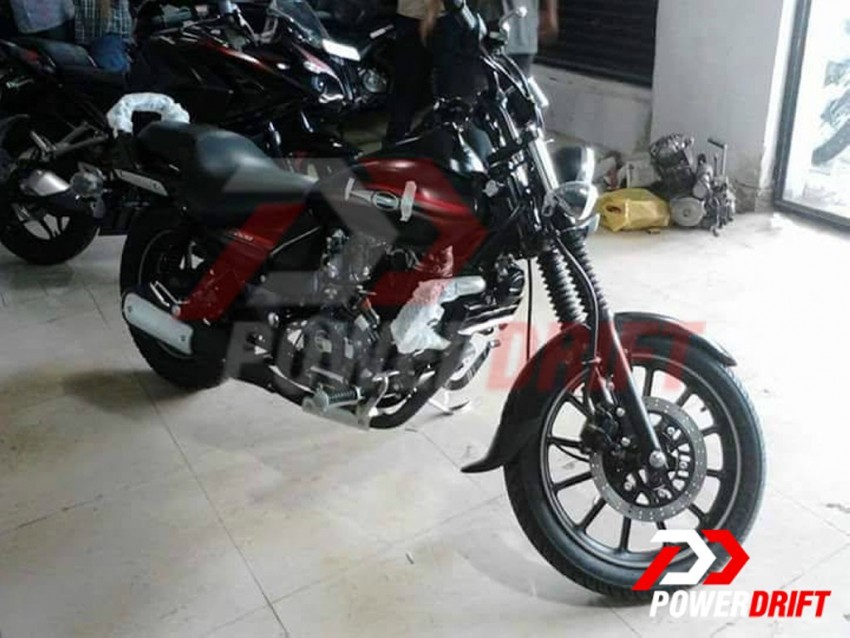 All New Bajaj Avenger Street 200/220 spied couple of days before launch, has all the goodies a modern day sports cruiser should have 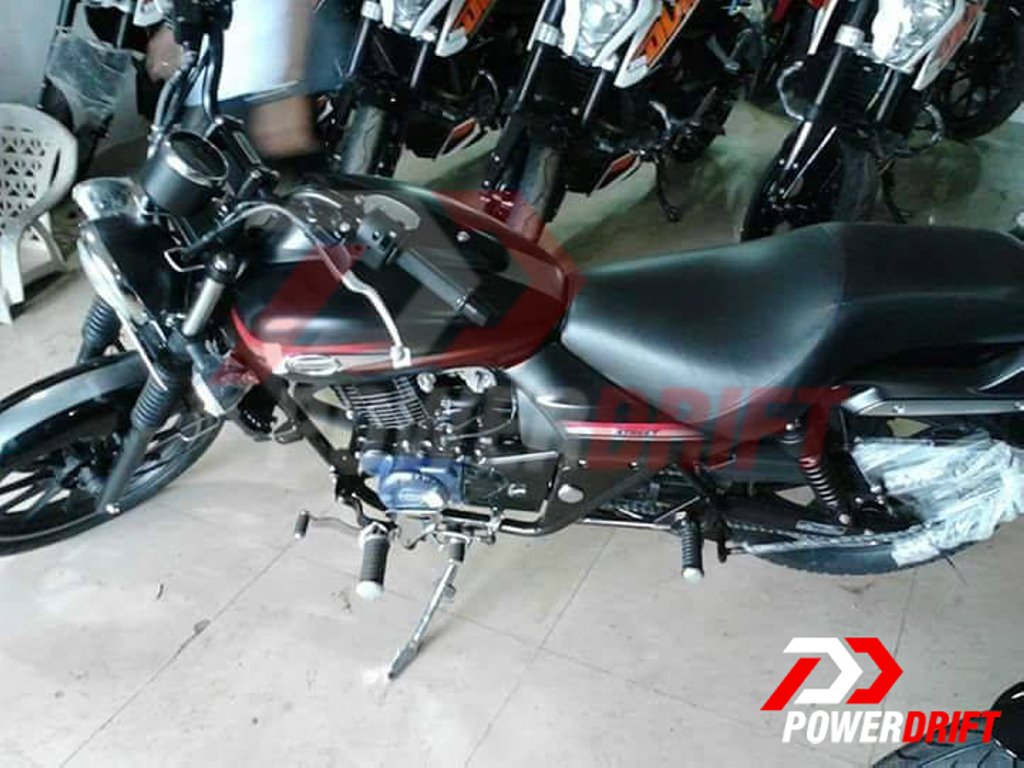 Bajaj Avenger Street seen here in this pictures shows it is going to come with matt black paint option, a Bajaj first. Decals of red colors are seen on side panels and tank. A new Avenger logo has been crafted which is stuck on the tank and looks like a Kawasaki era badge at first glance which was seen years back. The tank also has stripe on it and is crafted slightly different than before. Bajaj Avenger Street could be either a 200cc or a 220cc engine because the badge on it isn’t very clear as of now. 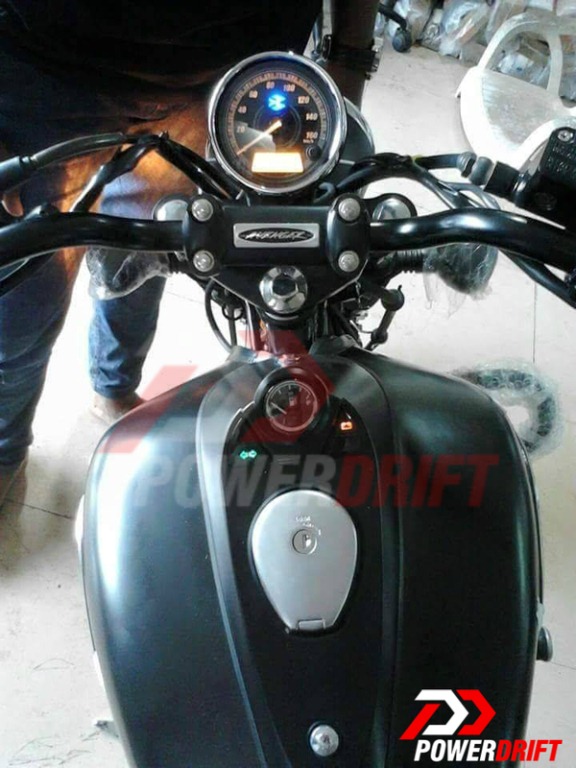 Bajaj Avenger Street will have new alloys, a redesigned front mudguard, with stripes on it along with gators on the front forks. Seats, suspension remains the same. Bajaj Avenger Street seems to have a new rear tyre which seems similar but could be identical to the older Avenger as well. New crank case on the engine depicts that Bajaj has made some changes to the engine and it should be better engine than the previous one. The oil-cooler stays with this new engine as well. 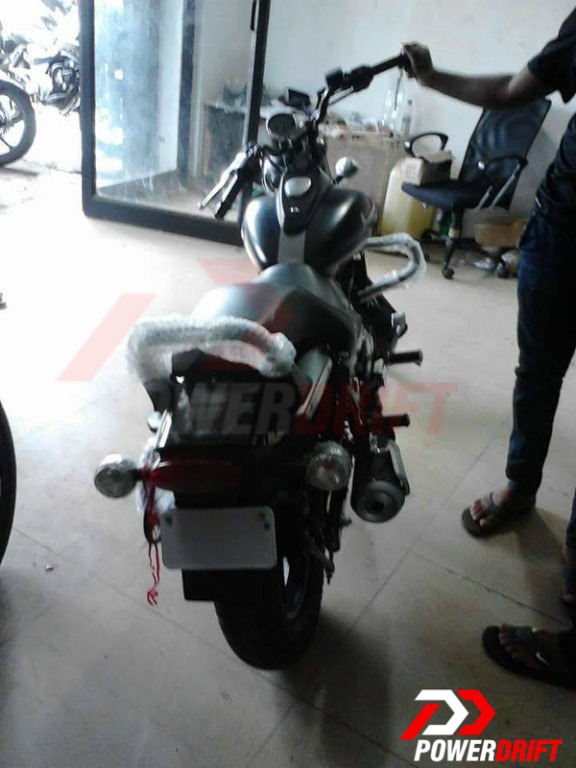 Tail-lights, headlights, turn indicators all remain the same. The new handlebar will give the Bajaj Avenger Street a new type of riding position. Bajaj Avenger Street also has the Avenger name crafted on the handlebar as well. Expect pricing to be around the same ballpark for this particular 200/220 variant. Two more are left and they should be soon out within this week.