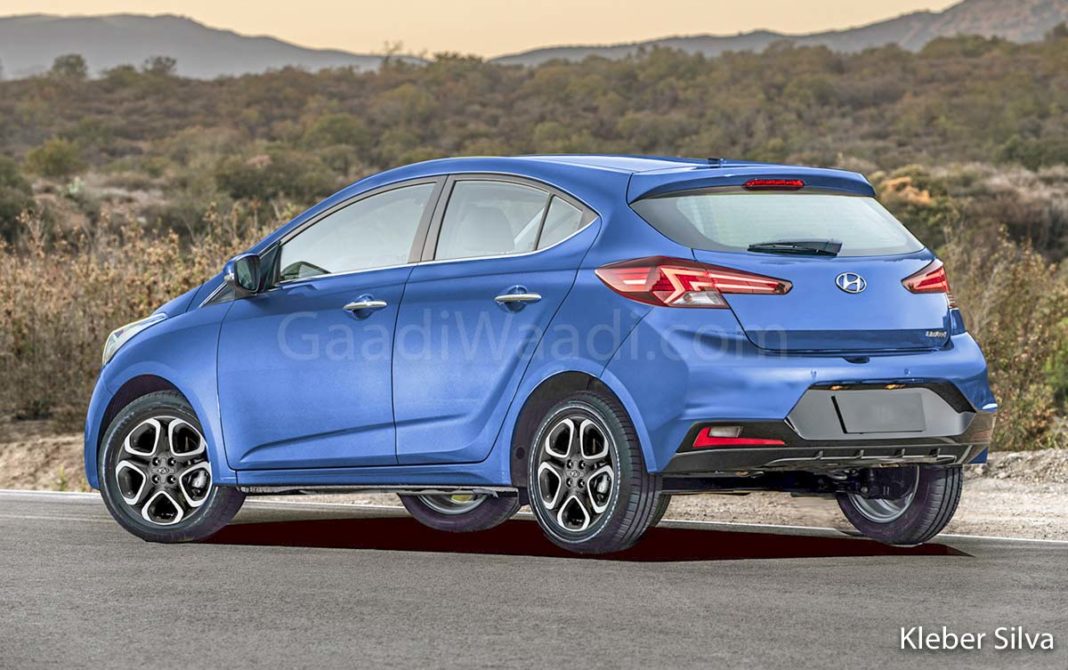 Hyundai Motor India Limited (HMIL) has been having a lively year with the introduction of the all-new Venue and Grand i10 Nios. Both the vehicles have helped the South Korean company to recover by a large extent despite the sales crisis plaguing the automotive industry.

The second-largest carmaker in the country is working on debuting more new products including the second generation Xcent going by the name of Aura with several exterior and interior changes and the next-gen Elite i20 in response to the growing competition and ever-demanding customer requirements.

The 2020 Hyundai Elite i20 has already been spotted running trials a number of times over the past months and it could be showcased at the upcoming Auto Expo scheduled for February before going on sale in the following months. The latest of spy images featured here shows the production-ready hatchback wrapped in camouflage. 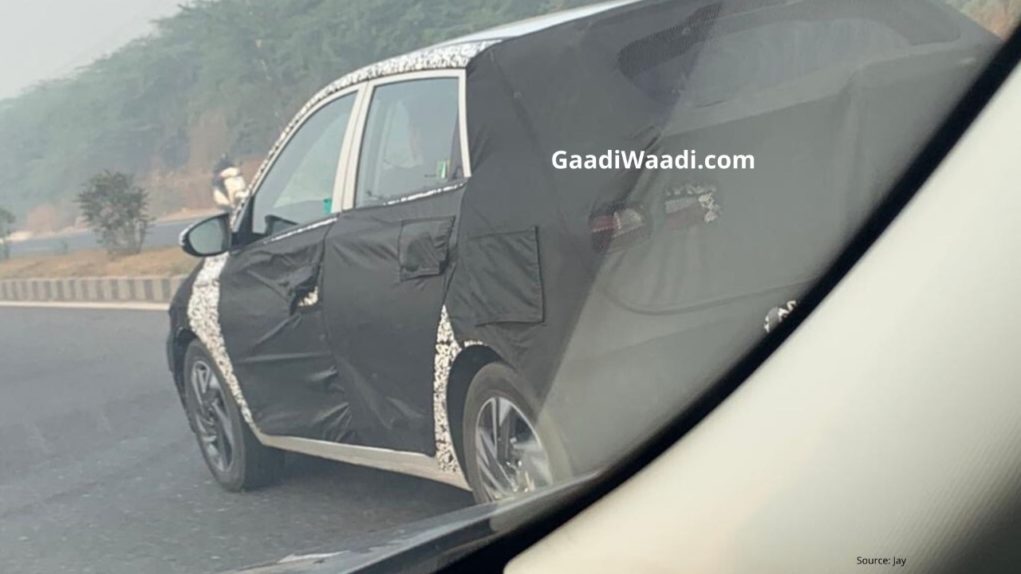 The overall styling of the 2020 Hyundai Elite i20 has been improved with maturity in mind and it might hold good for the descending customers, as they would typically be first-time young buyers or family-oriented customers. Although the front end is not seen here, we know what is cooking on the outside.

The 2020 Hyundai Elite i20 will be launched with BSVI compliant petrol and diesel engines as the 1.0-litre turbo GDI petrol from Venue could be offered as well. A DCT automatic transmission could be sold in the high-spec variants. The Elite i20 will take on Maruti Suzuki Baleno, Honda Jazz and the forthcoming Tata Altroz.