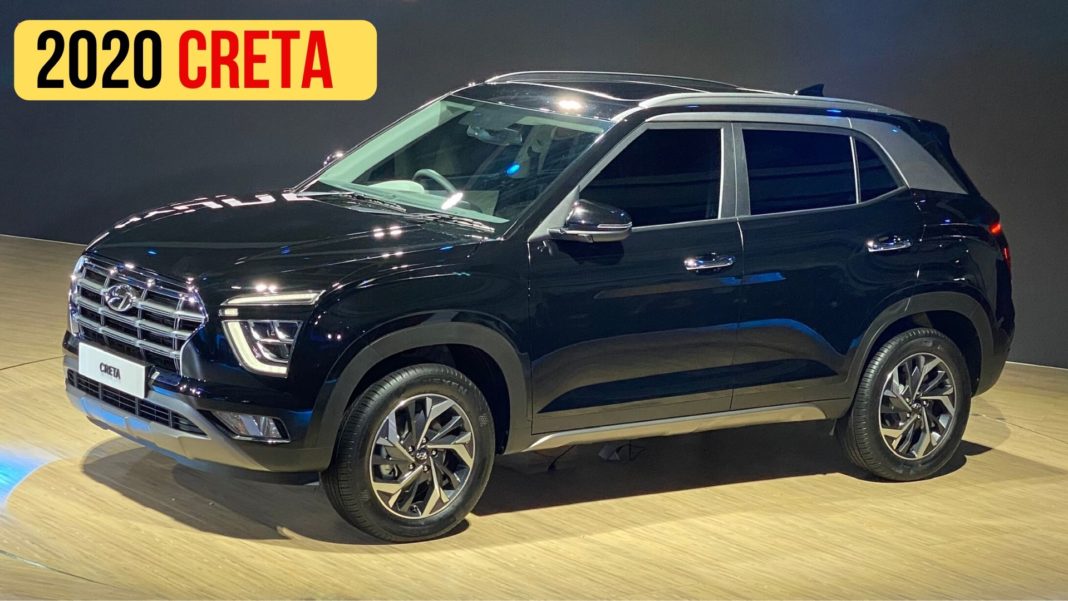 Hyundai Motor India Limited (HMIL) has finally lifted the veils off the new generation Creta for the domestic market at the 2020 Auto Expo in India Expo Mart, Greater Noida. The 15th edition of the biennial motoring show has witnessed the new Creta with Hyundai’s latest design philosophy dubbed ‘Sensuous Sportiness’.

The second generation Hyundai Creta will go on sale in the middle of next month and it will be looking to build on the success of its predecessor that garnered more than 6.5 lakh customers across the globe. The Creta made its India debut back in 2015 and became an instant hit for the South Korean manufacturer as it topped the mid-size SUV segment in no time.

The five-seater’s popularity only grew as the time went by and it resulted in more manufacturers having their go at the lucrative segment with high volumes. The Creta nameplate has been around the globe for long but the existing model was specifically developed for the developing markets like India and Brazil. The second-gen model moves a step ahead by completely modernising the exterior. 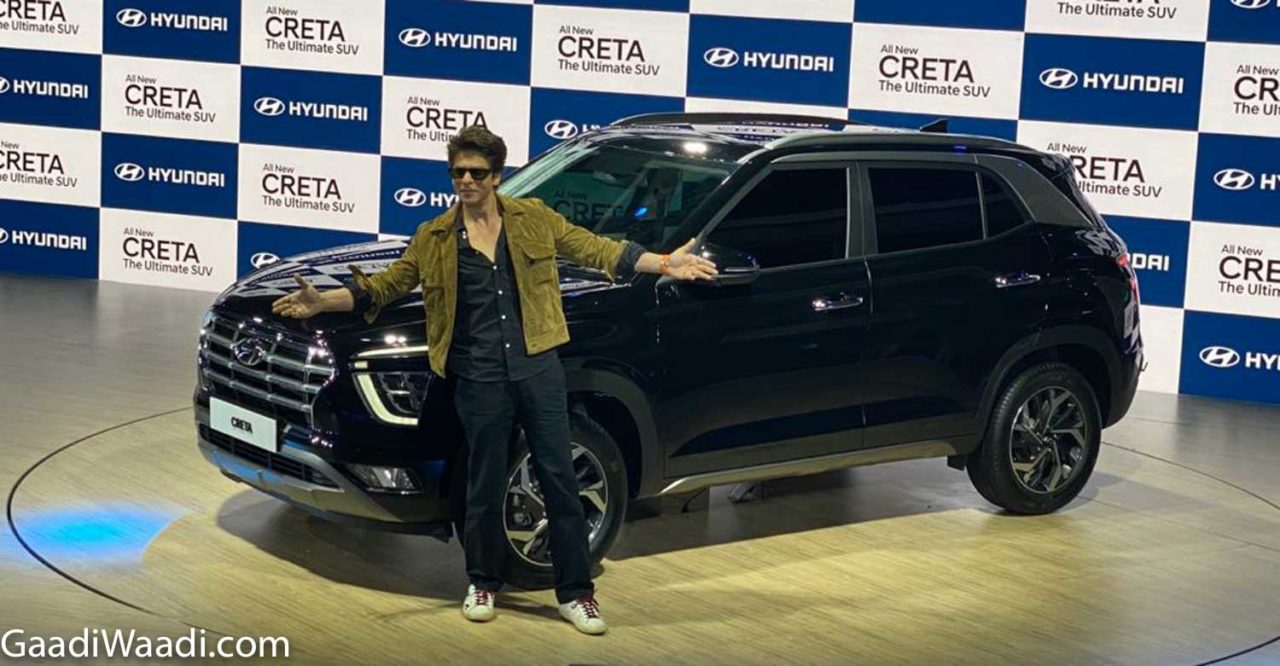 The second largest carmaker in the country has confirmed that the 2020 Creta will boast features such as panoramic sunroof and Blue Link in-car connectivity. The interior has been thoroughly redesigned with a brand new dashboard and centre console. The clutter-free layout comes courtesy of the less use of physical buttons as most of the action is centered around the large portrait-oriented touchscreen infotainment system.

The low-spec variants will get smaller infotainment and semi-digital instrument cluster and the high-end models comes with a digital instrumentation, keyless entry and push button start/stop. While the larger dimensions enable a more spacious cabin, the presence of new seats and premium materials used enhance the upmarket stature of the Creta, and these aspects will help in taking the fight to Kia Seltos. 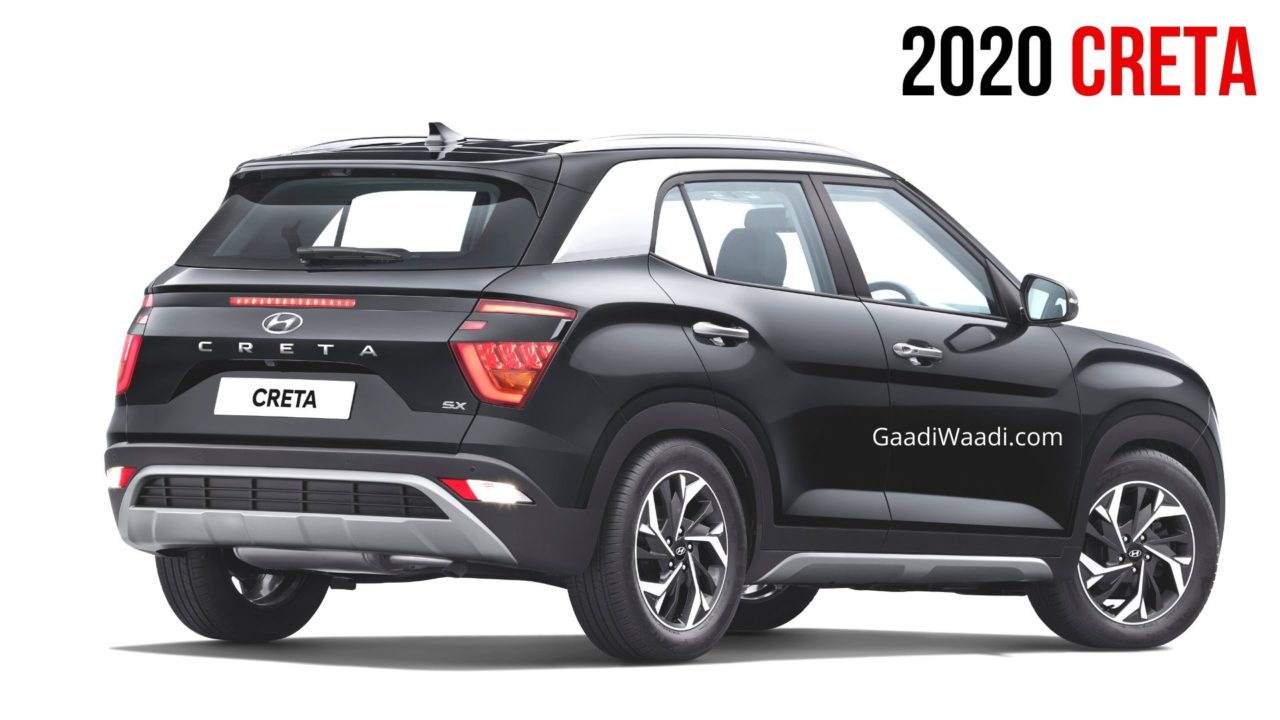 There is also a new multi-functional steering wheel with mounted controls and an automatic climate control system while the driver and front passenger seats are electrically adjustable. It also gains a whole host of driver-assistive and safety features in its new avatar. As for the performance, the powertrains will be shared with the Seltos from its sister brand.

It will use the 1.5-litre petrol and diesel engines updated to meet BSVI regulations. The former is good enough to produce a maximum power output of 115 PS and 144 Nm while the latter kicks out 115 PS and 250 Nm. The smaller 1.0-litre turbocharged GDi could also be employed in the high-level variants and it kicks out 140 PS and 242 Nm.

Both manual and automatic transmission will be employed. As standard, all three engine choices get a six-speed manual while the 1.5-litre petrol gets a CVT, 1.5-litre diesel with a six-speed AT and the 1.4-litre turbo petrol with a seven-speed DCT as an option.