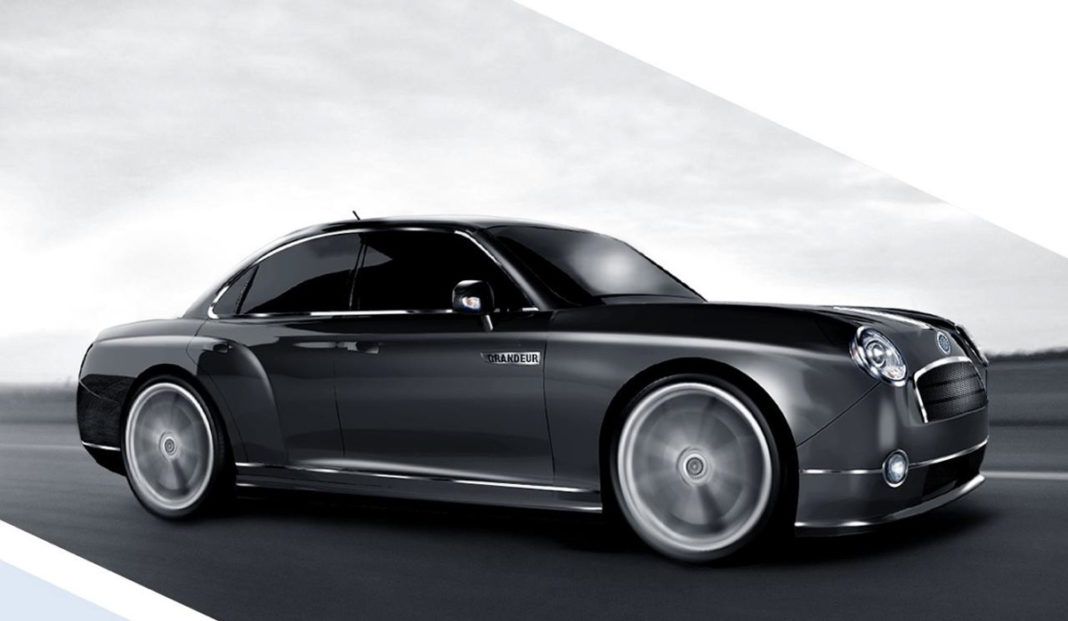 Groupe PSA will officially be re-entering India through the Citroen brand as the first product will be rolled out by the end of 2021. The second largest European carmaker has big plans for India and it all started when two joint ventures were signed with CK Birla group back in January 2017 worth more than 100 million Euros initially.

A month later, the famed Ambassador nameplate was bought for Rs. 80 crore from Hindustan Motors that is owned by CK Birla group. According to a recent report emerged on the internet, the Ambassador name will be used by Groupe PSA exclusively for selling electrified cars in the domestic market.

Ambassador, derived from Morris Oxford Series III, has unprecedented popularity among Indians, as the versatile model has been a workhorse as well as a symbol of sturdy build and sumptuous ride throughout its lifespan. Groupe PSA is eyeing a sweet spot by provoking a niche interest with the Ambassador EV brand instead of retailing it as a conventional model. 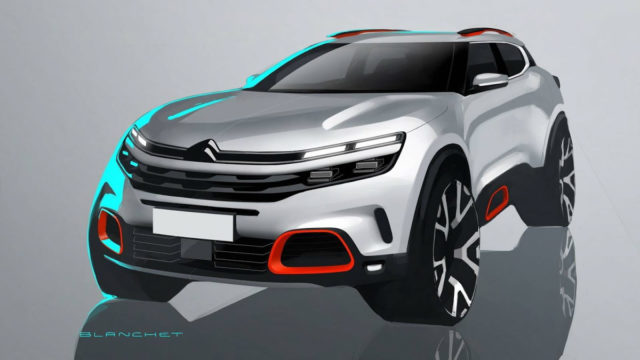 It will act a sub-brand for Groupe PSA that already comprises of Opel, Vauxhall, DS and of course Peugeot in the international arena. The report further suggests that it is yet unknown whether the revived Ambassador brand will carry a standalone sales network or not and the launch timeline of the first all-electric vehicle remains a mystery as well.

The cars under Ambassador banner will likely be sold through online services as a compact SUV or a crossover with electric powertrain technology is part of the initial strategy and a premium hatch would follow later on. With Mahindra launching XUV300 EV in the second half of 2020 and Tata the electric Altroz a year later, PSA could position its EVs against them.

Otherwise, the Ambassador EV brand may target a slightly premium band of customers. The maiden crop of Citroens entering India will give us a clue of what Ambassador’s portfolio would compose as they are expected to share architectures and necessary components to streamline the operations.

It stands in line with Groupe PSA’s aim of electrifying all the models under the conglomerate by 2025. The first Citroen vehicle waiting to be launched in India is more likely the C5 Aircross and thus an electric variant based on the premium SUV is a possibility. But currently, no concrete details have been revealed.