Check out our list of the nine upcoming SUVs in the Indian market, which are slated to debut by February 2021

The popularity of SUVs in the Indian market is increasing day-by-day, and a few carmakers have decided to start the year with a few new SUVs! While carmakers like Jeep, Tata, Mahindra, Renault, and Citroen have decided to take it slow and only unveil their upcoming products, others, like MG and Toyota, will be launching new SUVs in a week or two.

Here, we have listed nine SUVs that will be unveiled within a month from now, with a few of them slated for launch as well! 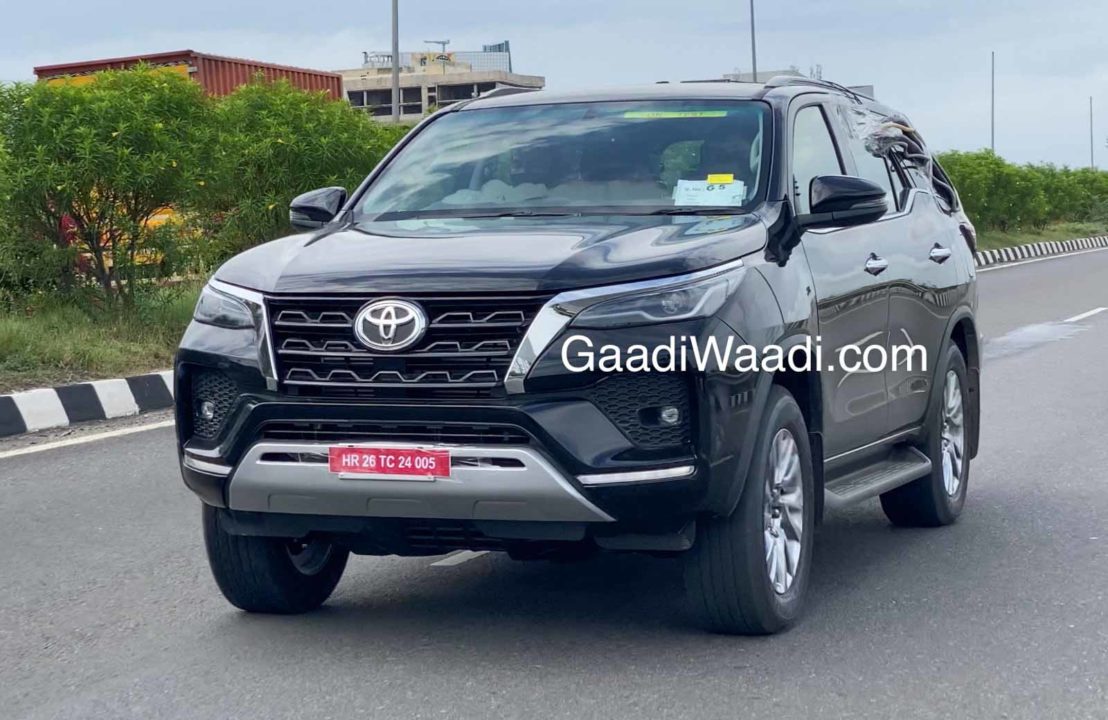 Toyota Fortuner is the most popular body-on-frame premium SUV in India, and the company has deiced to give it a facelift. The Fortuner facelift is set to launch in India on January 6, 2021, with updated styling as well as better equipment. The Fortuner facelift will also feature a more powerful 2.8L diesel engine, although the 2.7L petrol motor will remain unchanged.

Toyota Kirloskar Motor will also launch the Fortuner Legender in the Indian market, right alongside the facelifted Fortuner. The ‘Legender’ variant will feature a different front fascia, along with a few other subtle design changes. The Fortuner Legender will only be available in RWD format though, whereas the standard Fortuner will have RWD and 4WD variants. 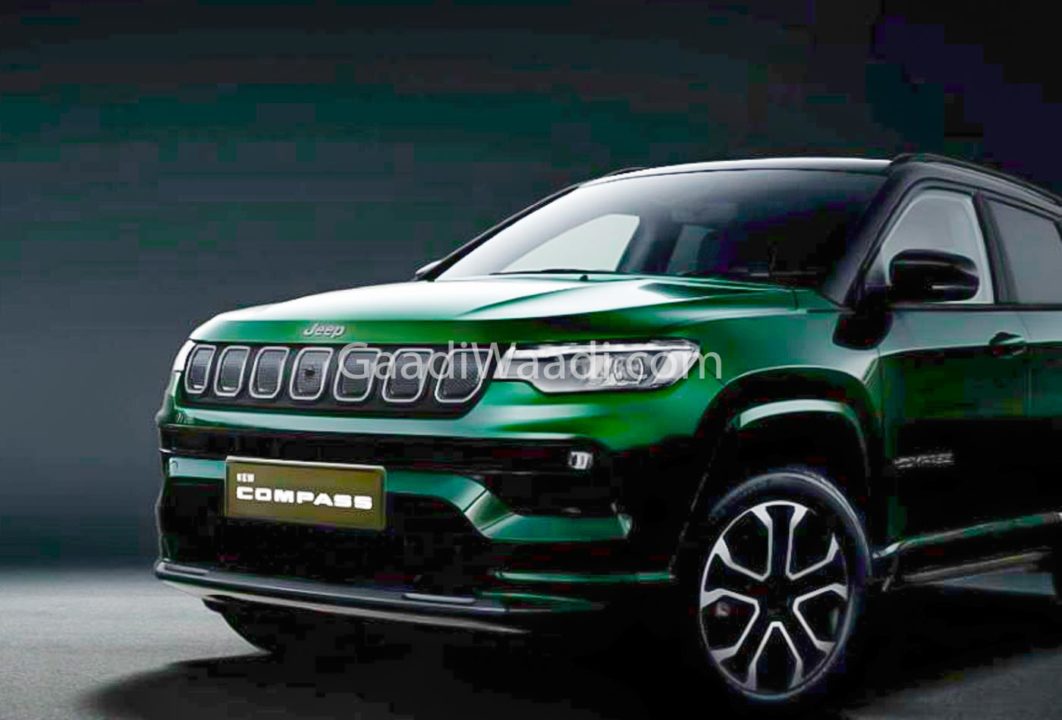 Jeep India has recently announced its intentions for strengthening its position in the Indian market, which will begin with the official unveiling of the Compass facelift. The SUV will receive updates to the exterior and interior styling, but will continue to feature the same engine options as before. The facelifted Compass will launch in our market within the first quarter of 2021. 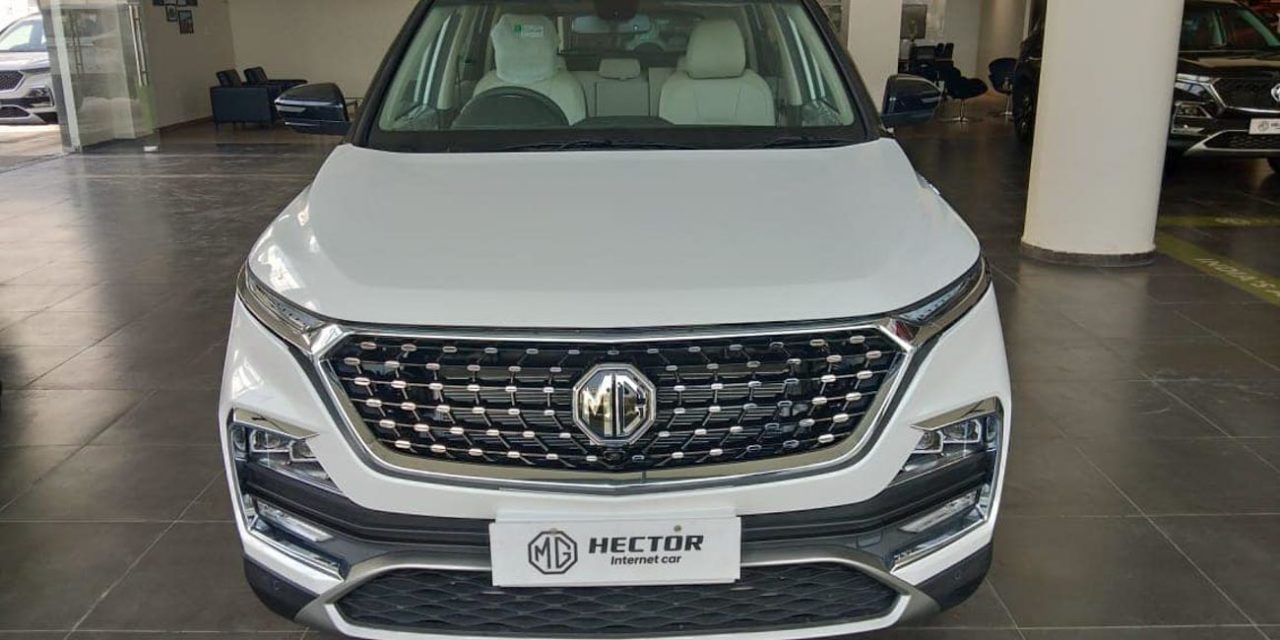 MG Hector was introduced in the Indian market back in June 2019, and in less than two years, the vehicle is set to receive a facelift. The updated MG Hector will launch in India on January 7, 2021, and will feature an updated front grille, new 18-inch alloy wheels, and dual-tone seating upholstery. The powertrain options will be carried forward from the outgoing model though. 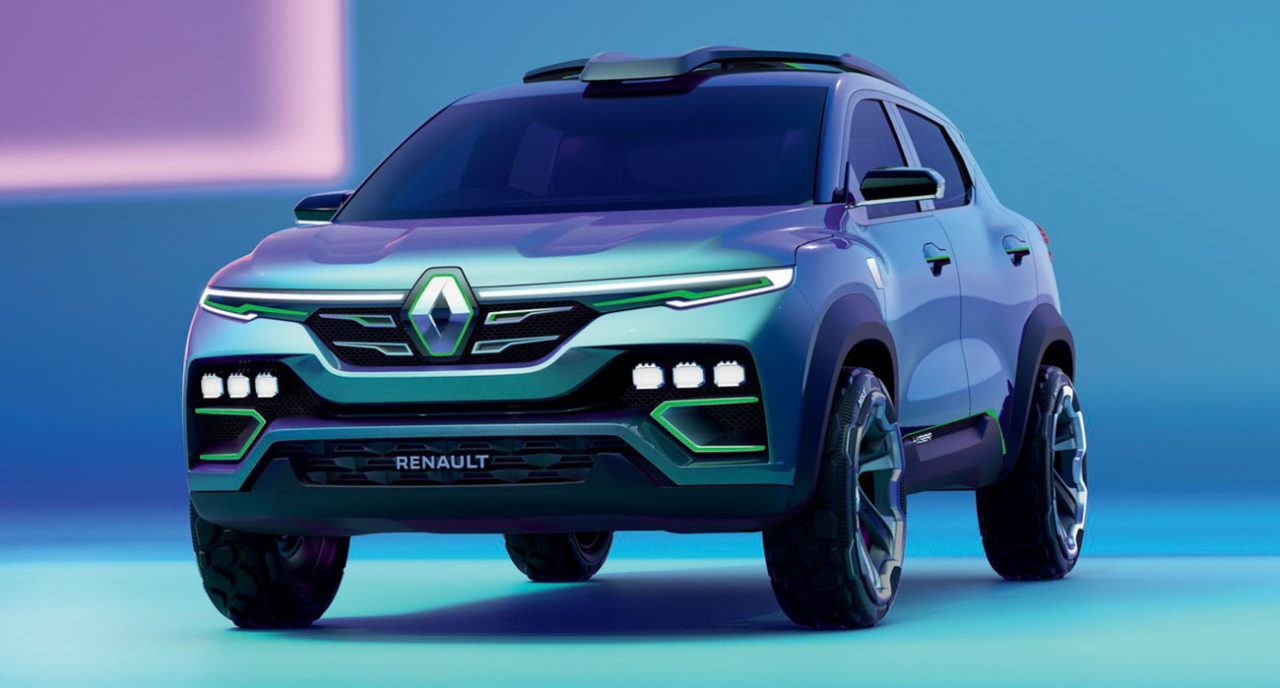 Renault is all set to enter the hotly-contested sub-4-metre SUV market space in India, with the Kiger, which will debut globally on January 28, 2021. Renault Kiger will share its underpinnings and powertrain options with the recently-launched Nissan Magnite, which is enjoying a lot of attention from buyers these days. Upon launch, expectedly in March 2021, the Kiger will be positioned as a slightly upmarket alternative to its Nissan cousin. 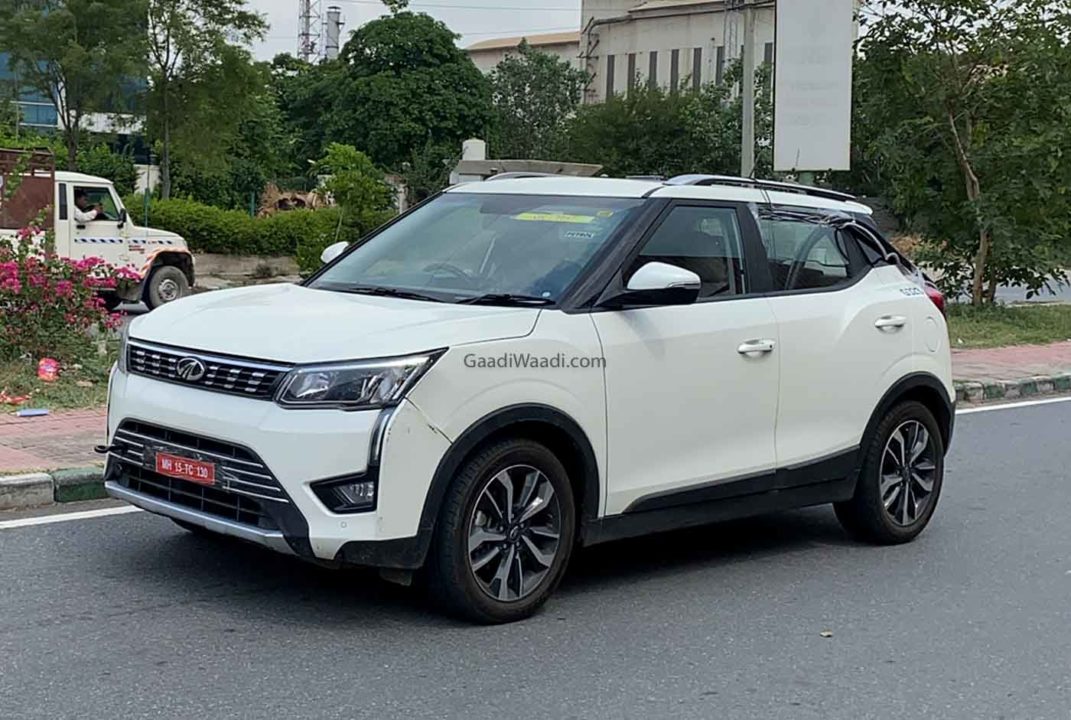 The Mahindra XUV300 is currently available with two engine options – 1.2L petrol and 1.5L diesel – out of which only the latter is available with the choice of an automatic gearbox (6-speed AMT). Now, Mahindra will add an automatic transmission option to the XUV300’s petrol variants as well, which could either be the same 6-speed AMT as the diesel, or a new 6-speed torque-converter unit.

Tata Motors will finally unveil the production-ready version of the Gravitas on January 26, 2021 (72nd Republic Day of India), with launch expected to follow a few weeks later. The SUV is essentially a stretched-out version of the Harrier, with subtle changes to the styling and an extra row of seats, and will be powered by the same 2.0-litre KRYOTEC diesel engine as well.

Alongside the Hector facelift, a 7-seater version of the Hector Plus will also be launched. The 6-seater Hector Plus was introduced in our market in June 2020, and after witnessing a strong demand for three-row SUVs, Morris Garage has decided to expand the range with a 7-seat model as well. The MG Hector Plus 7-seater will also sport the same engine options as the Hector and Hector Plus 6-seater, along with an impressive list of equipment. 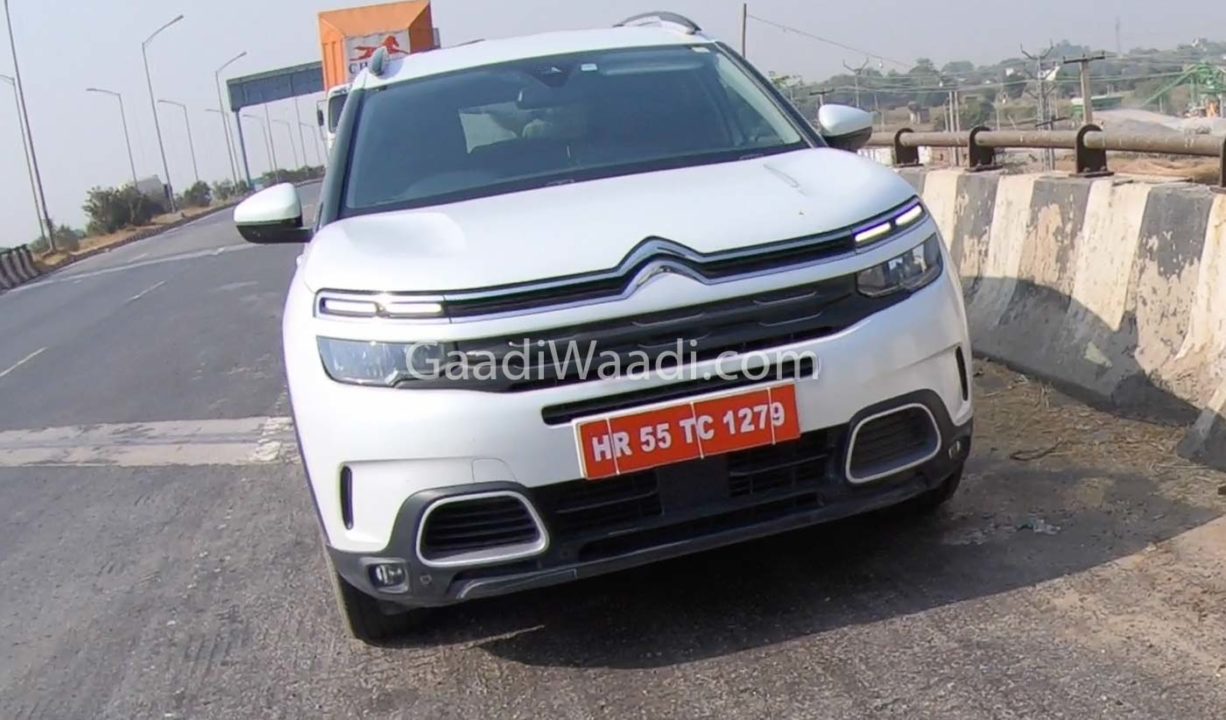 Citroen will officially debut the C5 Aircross in India on February 1, 2021, with launch expected to follow in March 2021. According to reports, the India-spec model will be powered by a 2.0-litre diesel engine, paired to an 8-speed automatic gearbox. Upon launch, it will rival the likes of VW Tiguan Allspace in the Indian market.