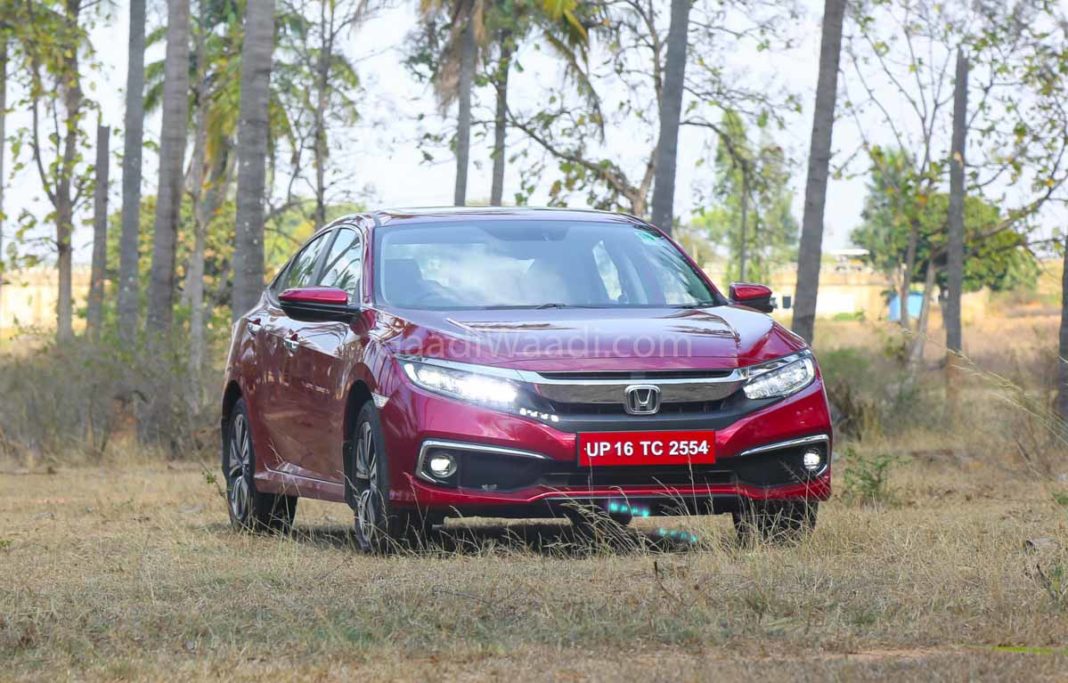 Honda Civic topped its segment in sales ahead of Skoda Octavia, Toyota Corolla and Hyundai Elantra; about 87 per cent of its total volumes came from petrol versions

The sales in the D-segment for sedans have reduced in recent years but the arrival of the Honda Civic did turn the fortunes around. The tenth-generation Civic made its domestic debut at the 2018 Auto Expo before entering the market in March 2019 with much fanfare. As expected, the Civic did set the sales charts of fire for most parts of the last year.

In its very first month, the Civic recorded well over 2,200 unit sales and led the way till the end of June 2019. The Skoda Octavia got back to top for the next two months before Honda Civic took over the proceedings and stood there through November. The Civic ended the calendar year with 178 units in the final month.

In total, the Japanese manufacturer retailed 4,928 units of the Civic between the period since its launch and December 2019. The majority of the tally was for the petrol version as 4,308 units were gasoline-powered and the rest 620 were equipped with a diesel engine at a ratio of 87:13 in favour of petrol. 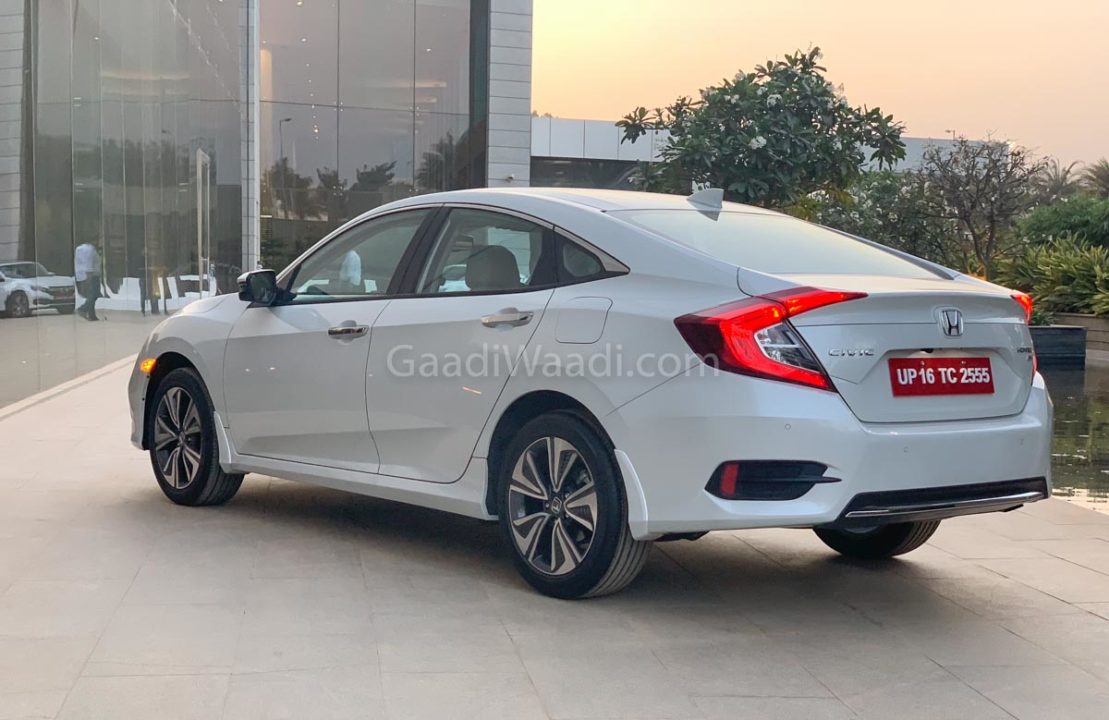 It was the same trend in Skoda Octavia, Toyota Corolla Altis and Hyundai Elantra (70%, 75% and 69% sales respectively for petrol variants), however, the Civic had it the highest at 87 per cent. The Civic returned to India after six years of hiatus as it was discontinued due to the lack of diesel engine in its lineup in the eighth generation.

Thus, Honda did not make the same mistake and introduced it with both petrol and diesel engines in its latest avatar. Currently, the Civic is sold in V CVT, VX CVT and ZX CVT petrol trims along with VX and ZX diesel versions. It gets a 1.8-litre four-cylinder i-VTEC petrol motor producing 139 bhp at 6,500 rpm and 174 Nm of peak torque delivered at 4,300 rpm. 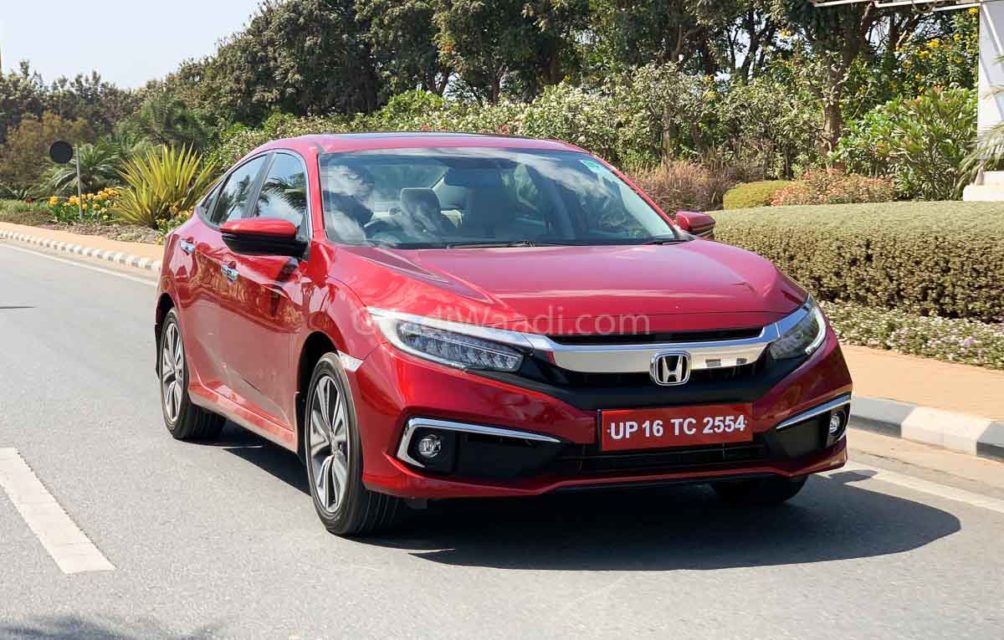 The 1.6-litre i-DTEC four-cylinder diesel engine, on the other hand, pumps out 118 bhp at 4,000 rpm and 300 Nm of peak torque at 2,000 rpm. The petrol engine is offered only with a CVT paddle-shift automatic transmission while the diesel gets only a six-speed manual. The former has claimed mileage of 16.5 kmpl and latter is certified to return 26.8 kmpl.