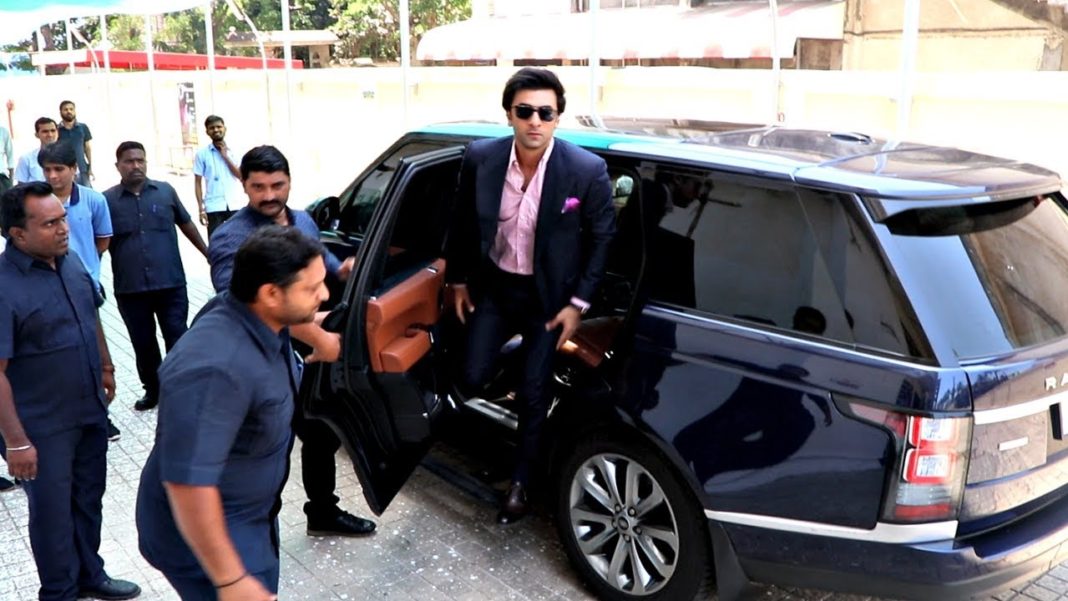 Tata-owned Jaguar Land Rover is known to make iconic cars, the Land Rover SUVs are quite a rage in Bollywood and many popular actors and actresses own them!

There are quite a few Indian manufacturers who own foreign automobile manufacturing brands. One of the biggest such acquisition was made by Tata Motors who bought the legendary Jaguar Land Rover brand a few years back. 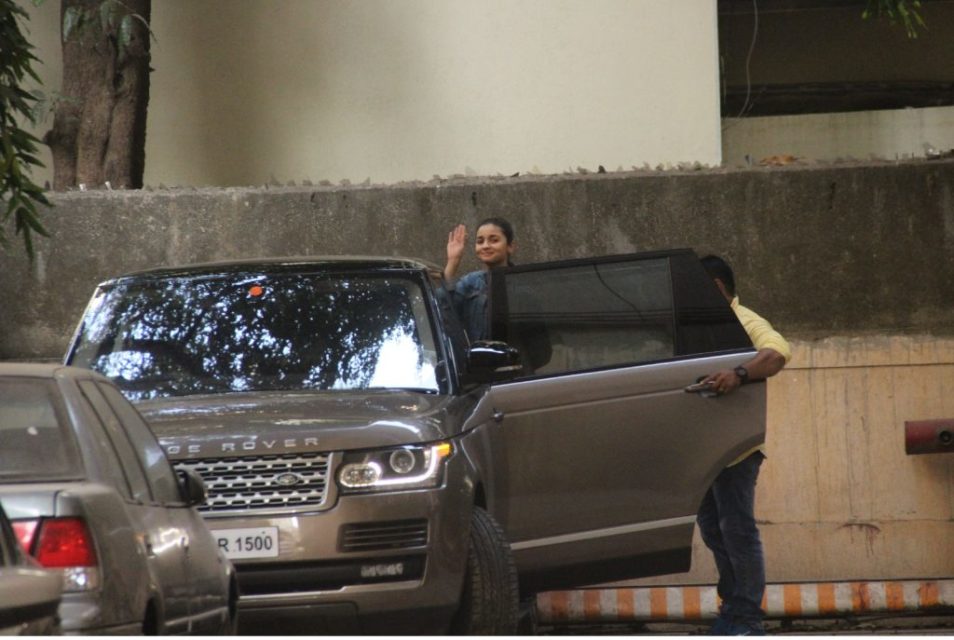 Alia Bhatt has already established herself quite well on the silver screen. Alia moves around a lot in the SUVs and she previously owned an Audi Q7. Her latest ride is a Land Rover Range Rover Vogue that she uses regularly to reach her work and events. The SUV is priced at Rs. 1.6 crores. It gets powered by a 6-cylinder engine that generates a maximum of 240 Bhp and 600 Nm.

Anushka Sharma has become an A-lister in the Bollywood after several hit movies. She moves around a lot in the town and uses her Range Rover Vogue SUV. Anushka’s husband, Virat Kohli owns the same SUV in Delhi that tells a lot about the couple’s similar interests. 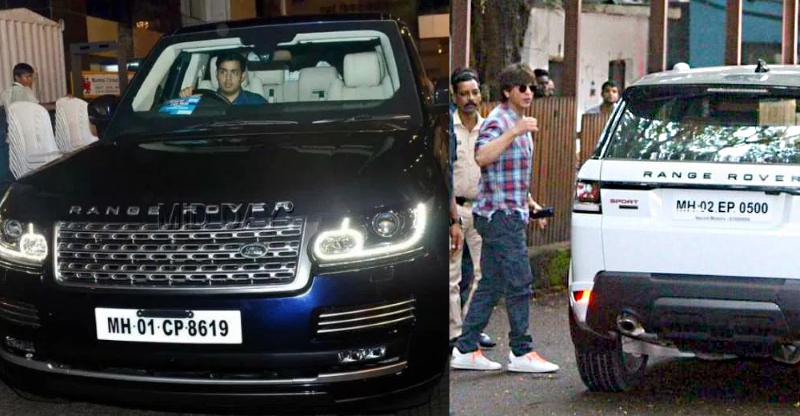 Shahrukh Khan’s garage is quite interesting and gets a few luxury saloons including the flagship 7-Series from BMW and the S-Class from Mercedes-Benz. Shahrukh recently bought the Range Rover Sport and uses it more than his collection of the luxury saloons. The vehicle is offered with a range of petrol and diesel engine options in India and is extremely capable when it goes off the road too.

Mr. Bachchan has a good taste in cars and his expansive garage consists of British icons like the Rolls Royce and Bentley to the sports cars like the Porsche Cayman. He also owns a range of SUVs but is seen mostly in his Range Rover Autobiography. 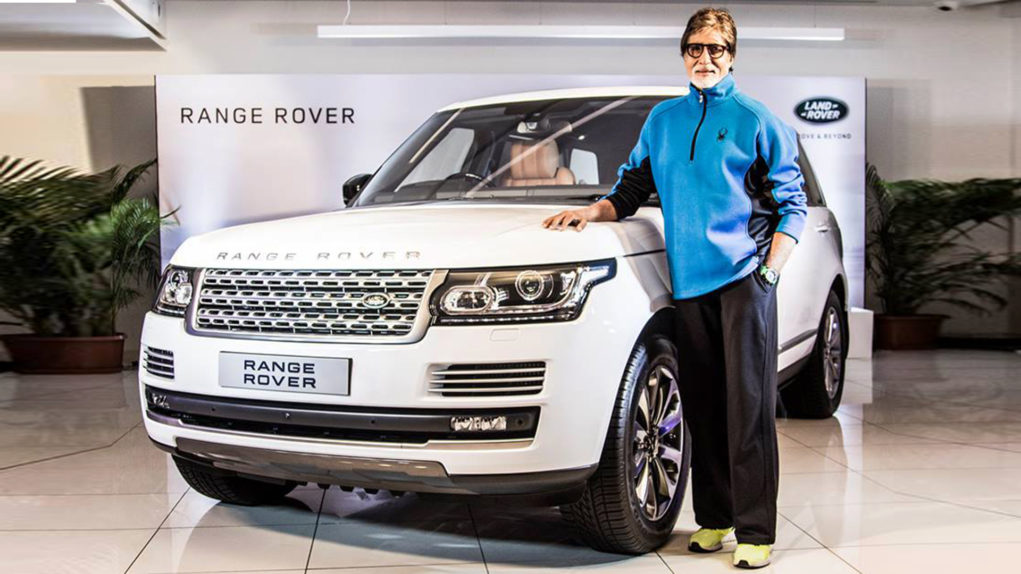 It is the top-of-the-line variant of the Range Rover and costs more than Rs. 2 crore in India. The extended wheelbase version owned by Amitabh Bachchan gives acres of rear seat space, which is utilised quite well by the tall actor.

The popular dancer and a regular socialite, Malaika owns quite a few SUVs. The Range Rover Vogue is her latest acquisition that she bought earlier this year. Malaika owns a deep blue coloured Range rover Vogue and the specifications are similar to the Alia Bhatt’s SUV.

The Sri Lankan actress has made quite an image of herself in the Bollywood and has become regular in the movies. She has a unique style statement and keeping up with her style is the Land Rover Range Rover Vogue. She has the older generation Range Rover but it looks quite different because of the body kit installed on it. 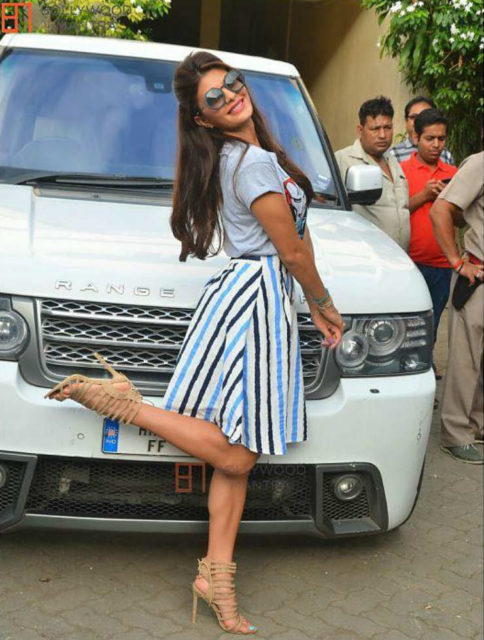 The Range Rover SUVs are never out of style and Jacqueline’s vehicle is an example of that. Interestingly, she also endorses JLR brand in India and has been present during the promotion of quite a few vehicles from the brand.

Ranbir Kapoor is a true SUV lover and owns exotics like the Mercedes-Benz G63 AMG. He recently bought the Land Rover Range Rover Vogue, which is used by him regularly. He also owns the last-generation Range Rover Sport but he has not been spotted in it in recent times. 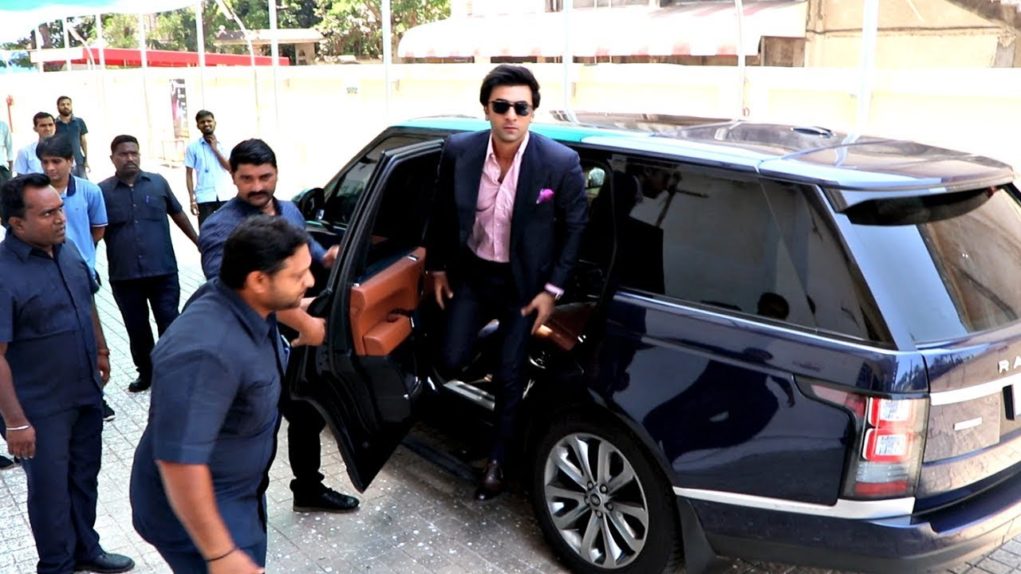 Tushar Kapoor is known for his comedy flicks. Tushar moves around in a white coloured Range Rover Vogue and interestingly, he always sits on the co-driver seat of the SUV. This has become the regular ride of Tushar Kapoor in recent times. 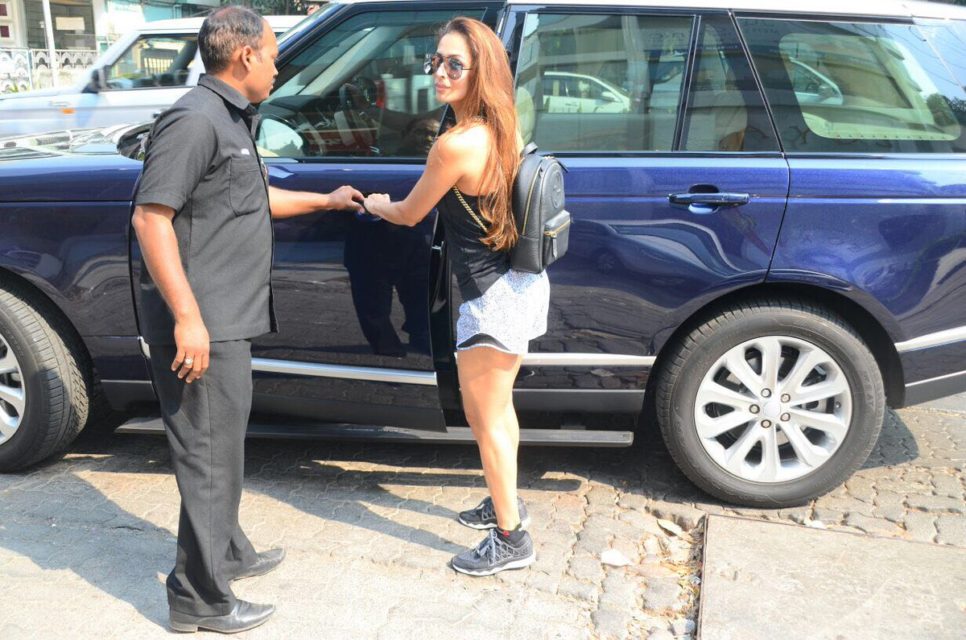 Shruti Hassan is an extremely popular actress in the South Indian movies. She recently bought the Range Rover Evoque just like her father Kamal Hassan. The red-hot coloured Range Rover Evoque has become her regular ride. It is one of the most affordable Land Rover cars that one can buy and is powered by both petrol and diesel engine options.