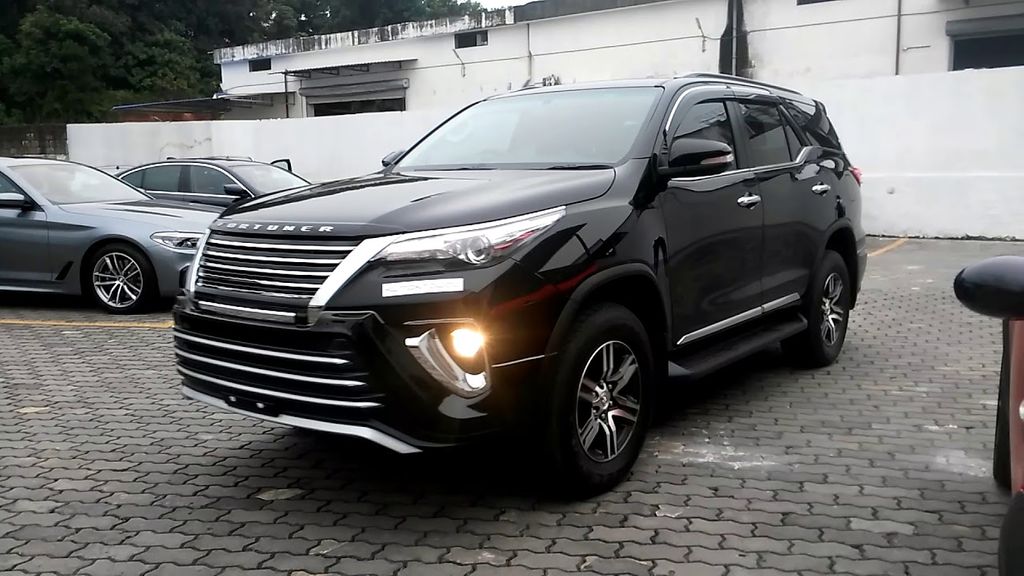 SUVs are the most action-packed segments of the Indian car market. No wonder, then, that they account for some of the latest volumes, with entry-level offerings like the Maruti Vitara Brezza even featuring in the list of top 10 cars on sale in the country.

Keeping these factors in mind, here are the best 7 SUVs with good resale value in 2019. Please note that the figures provided below are based on the information we have received from various used car dealers. However, the actual resale value of any model could vary based on the location and condition of the vehicle.

The Toyota Fortuner is easily the most aspirational SUV in the mainstream car market. It has stayed atop the sales charts ever since its first-generation model was launched in India several years ago. Even today, the SUV enjoys a high demand, both in new and used car markets, and this high popularity quite simply translates into a great resale. 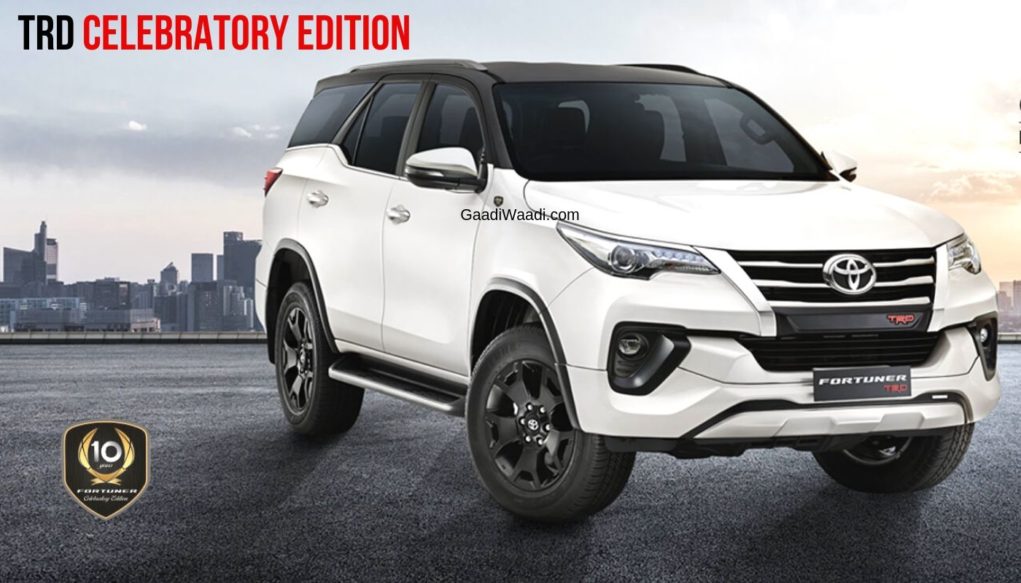 The Hyundai Creta has been one of the most popular compact SUVs of the country. While it’s true that its popularity has taken a hit in the recent times, the Creta, which is known as the iX25 elsewhere, continues to impress many with its premium cabin, well-sorted ride, powerful engine options and a long list of features. 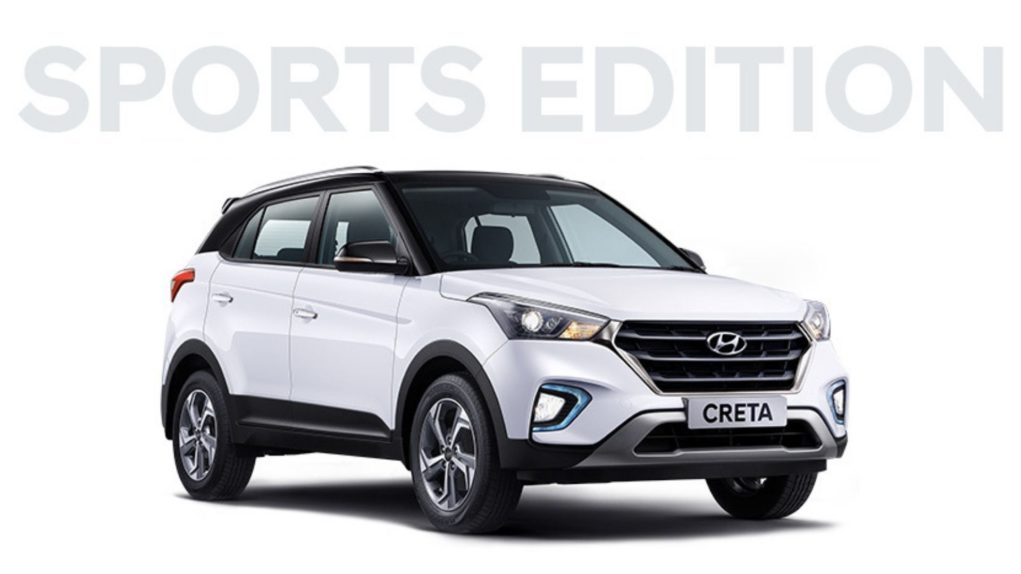 The Kia Seltos was launched only a few months ago and it would be pretty tough to find a used example in the second hand car market. However, it may be noted that the compact SUV currently enjoys a great demand and buyers are having to wait for several months for the delivery of their vehicle. 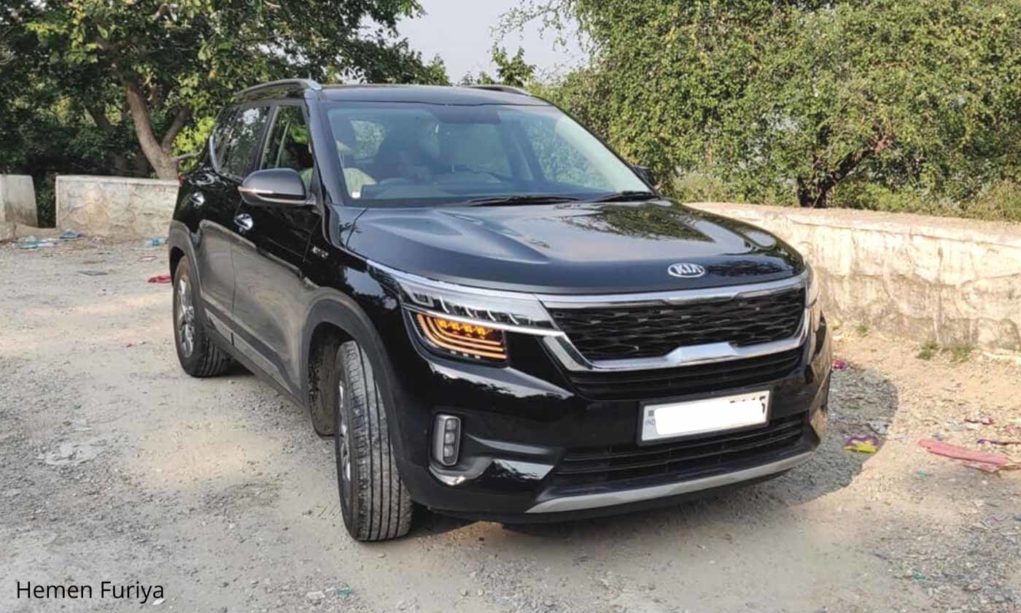 Hence, the very few units of the Seltos that have reached the used car market easily command a very high resale value. A few month old example can go on sale for anything between 85 to 90 per cent of the initial cost. The strong resale value is likely to stay as the car continues to experience a high demand in the new car market.

Like the Hyundai Creta, the Maruti Vitara Brezza has got pretty old now. However, it continues to be the highest-selling sub-4-metre compact SUV, which is due to its bold design, practical cabin, reliable diesel engine and the great aftersales network of Maruti Suzuki. All this has led to a great resale value. One can recover up to 75 per cent of the original cost even after three years of ownership, while a year-old vehicle can fetch up to 85 per cent of the initial value to the first owner.

The next model in our list is also a sub-4-metre compact SUV that commands a pretty high resale value. The Venue has been quick with impressing everyone with its bold looks, feature-laden cabin, powerful engine options, and a good combination of ride and handling.

Like the Brezza, even the Venue can help you recover up to 85 per cent of the original cost after almost a year of ownership. The compact SUV is likely to continue to offer a high resale value even after years of ownership as it has been able to strike a chord with the entry-level buyers. 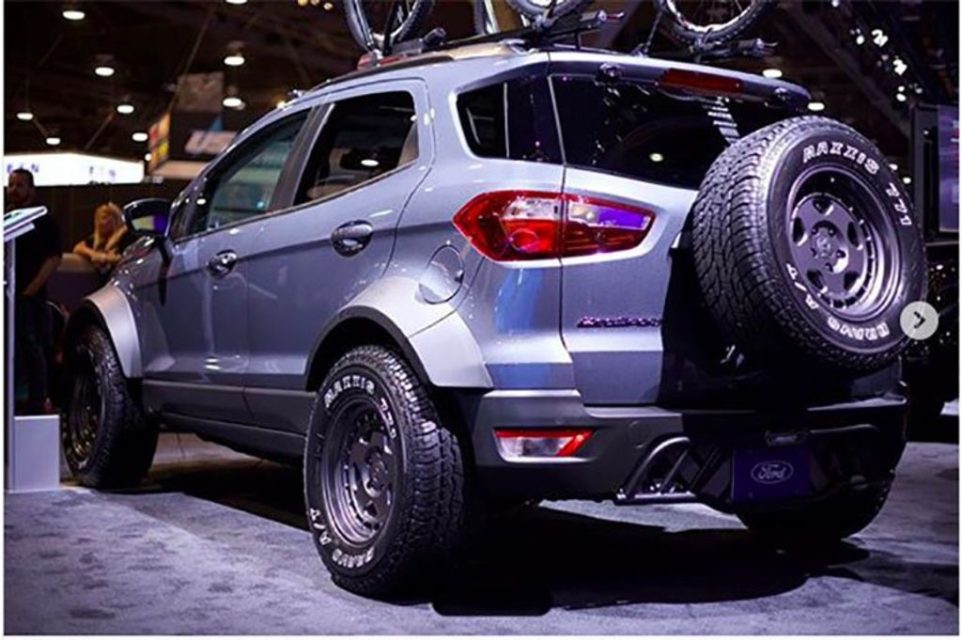 The Premier Rio became the first-even sub-4-metre compact SUV to try and benefit from the lower excise duty structure for vehicles that measure less than four-metre in length and have either a petrol engine below 1.2-litre in size or a diesel engine below 1.5-litre in size. However, it’s the Ford EcoSport that has been responsible for really popularizing the sub-4-metre SUV segment.

In spite of being on sale for several years now, the EcoSport has managed to hold its own with its stylish exterior, feature-laden interior, great dynamics and powerful engine options. One can easily recover up to 70 per cent of the initial cost after three years of ownership. In fact, one can also recover 80 per cent and 75 per cent of the purchase price after first and second year of ownership, respectively. 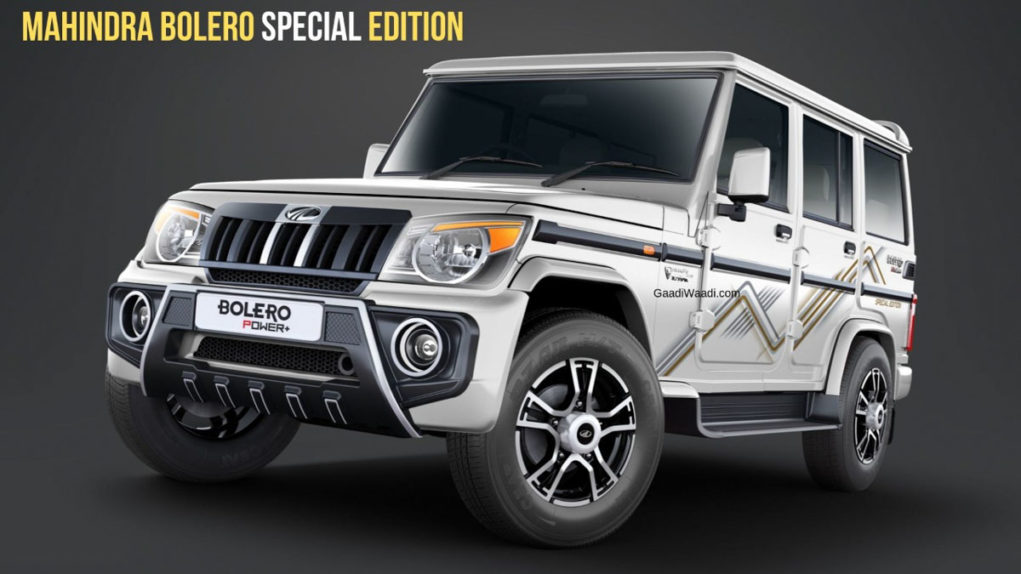 The last model on our list is the Mahindra Bolero, a bare-basic UV that has been a huge hit in the Tier II and Tier III markets. The rugged nature and reliable mechanicals of the Mahindra Bolero make it a favourite of all those who need a reasonably rugged UV that can easily take on the bad roads.