According to a recent report floating on the interweb, Maruti Suzuki is all set to launch the 7-seater Wagon R in the Indian market. Whether it will be offered through Nexa premium dealerships or not is yet to be finalised by the brand. It is claimed that the reason for delaying the decision could be down to the comparatively lesser sales volume registered by the third generation model.

Maruti Suzuki introduced the latest Wagon R based on the Heartect platform with increased proportions, more premium features and a heavily revised exterior and interior in January 2019. Since its inception, the Wagon R has been enduring decent sales but perhaps not as much as the last-gen model in its peak yet due to the more upmarket positioning.

The addition of a 7-seat variant could pump up the volume numbers and thus the delay over presenting it on Arena or Nexa speculatively. The 7-seater Wagon R will have more premium features than the standard hatchback and it will reportedly be priced to compete against the upcoming Renault Triber MPV. 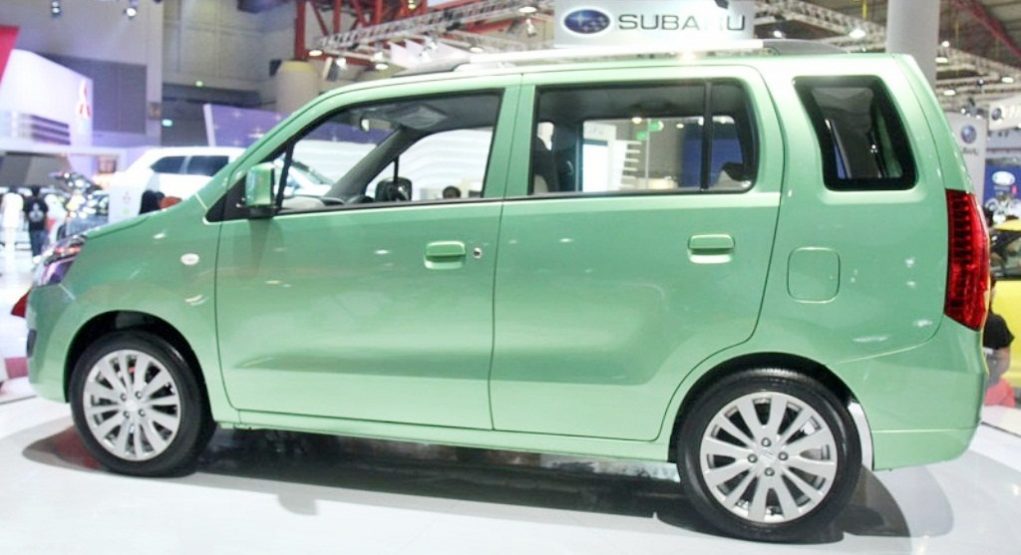 Renault will launch the Triber in a month or two and it will likely be priced around Rs. 5.5-8 lakh (ex-showroom) as it will be highly localised to undercut Maruti Suzuki Ertiga. As the Indo-Japanese manufacturer does not have an MPV in the said price bracket, the 7-seater Wagon R could be slotted to give it a direct competition.

To give it a separate identity, Maruti Suzuki may christen it the Solio and add it up to the Nexa showrooms and it could get hybridised or electrified in the near future. It will continue to be powered by the recently debuted 1.2-litre K-series petrol engine producing 82 bhp and 113 Nm as in the Swift, and it will be mated to either a five-speed manual or a five-speed AMT transmission.

It will be interesting to see where the seven-seater Wagon R is pitched in India as the sub-four-metre MPV space has largely been unexplored till date.