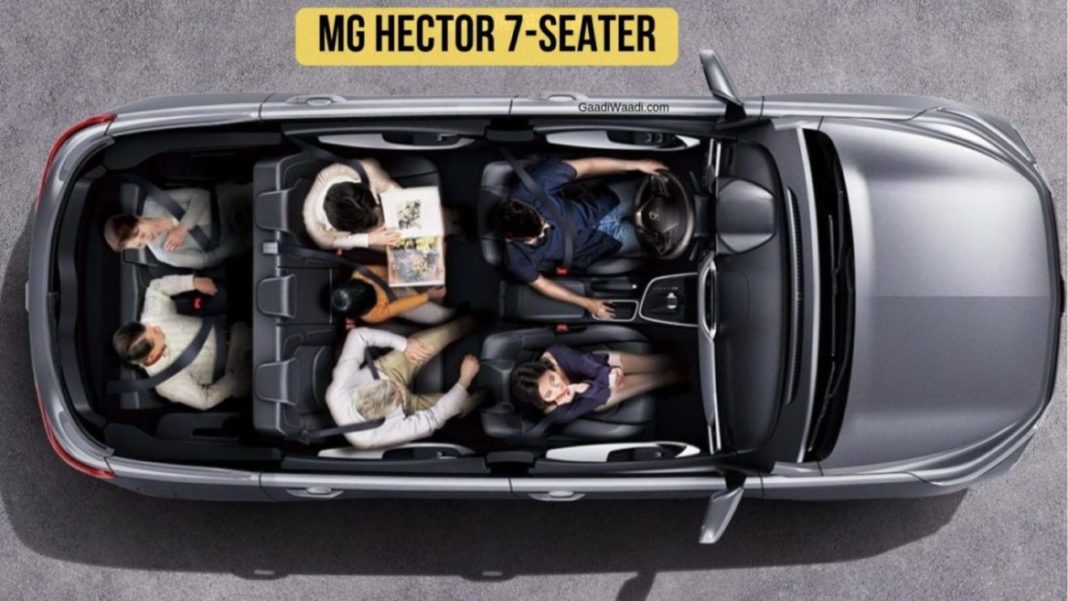 MG Motor India is preparing to launch as much as four new SUVs during the course of the next 2 years. The British manufacturer has received tremendous response from customers as more than 30,000 bookings have been made for its maiden product, the Hector in just 2 months. The company revealed prices of the Hector a few weeks back and it did come as a shocker for many.

The mid-size SUV is diligently priced with entry-level variant costing Rs. 12.18 lakh and it goes all the way up to Rs. 16.88 lakh (both prices, ex-showroom) for the range-topping model. It is positioned in such a way to not only compete against Tata Harrier and Jeep Compass but the best-selling Hyundai Creta and Mahindra XUV500 as well. The upcoming 7-seater version is likely to be priced from Rs. 12.9 lakh.

The Hector is currently sold at 120 touchpoints across the country and its reach will be expanded to 250 centres by the end of this year. Utilising the popularity of the Hector, MG is reportedly planning to launch a seven-seater version. With the addition of the third row, the Hector will offer more practicality to the buyers especially the family-oriented.

Moreover, it already has large dimensions to accommodate room for two more passengers without sacrificing much on the boot space we reckon. The 7-seater Hector could be pitted against Tata’s Buzzard, the seven-seater derivative of the Harrier, and it is expected to be priced as aggressively as its five-seater counterpart.

The three-row MG Hector could use the same 2.0-litre four-cylinder FCA-sourced diesel engine. It currently develops 170 PS and 350 Nm and is paired with a six-speed manual transmission in the Hector. The five-seater is already loaded with features such as embedded SIM providing internet connectivity and allowing access to TomTom navigation and Gaana application. 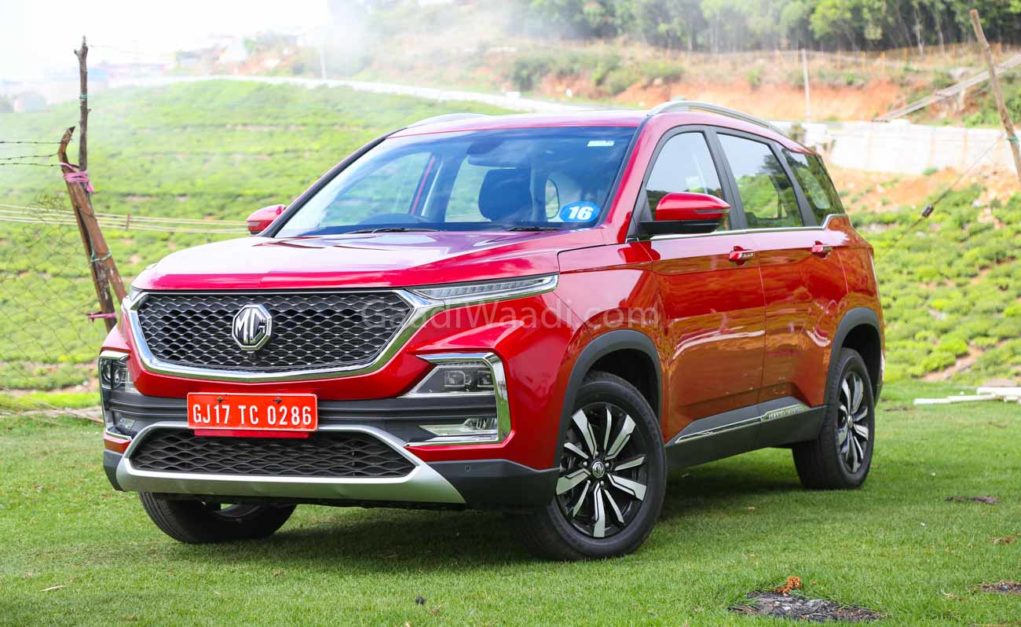