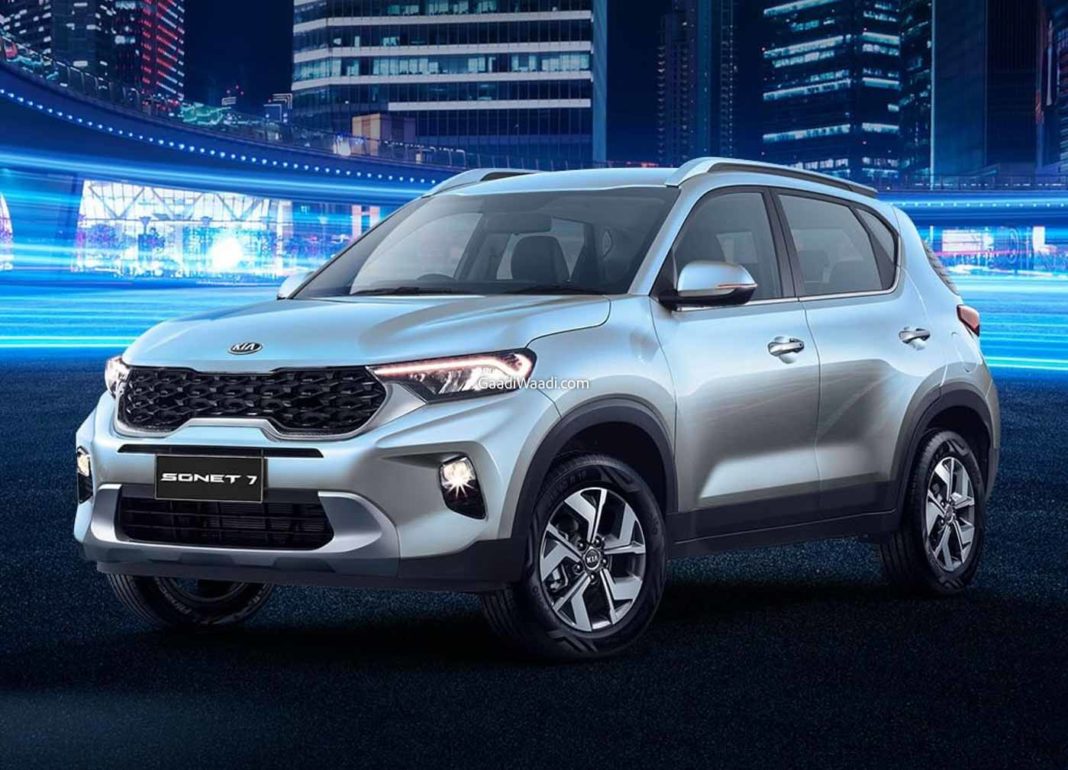 7-Seater Kia Sonet continues to be powered by the 1.5-litre petrol engine producing 115 PS maximum power and 144 Nm; paired with a six-speed manual or a CVT auto

As we said earlier, Kia has today announced the world premiere of the three-row SUV based on the Sonet. In India, the compact SUV comes under the sub-four-metre class to take advantage of the tax relaxations but in Indonesia, it has an overall length of 4,120 mm – which is 195 mm shorter than the India-spec Seltos mid-size SUV.

Leveraging the additional length, Kia has brought out a seven-seater version primarily aimed at the Southeast Asian markets and it could make its way to India as well in the near future. The mid-size SUVs based seven-seaters are increasingly prevalent in India in recent months – Tata Safari upcoming Creta-based Hyundai Alcazar and MG Hector Plus for instance.

With Hyundai Creta and Kia Seltos sharing the same platform, it will be interesting to see whether India will get a three-row Seltos or not. As for the seven-seater Sonet, we do not have any official word yet but since it is manufactured at the brand’s production base in Anantapur in Andhra Pradesh, we cannot rule out the possibility either. 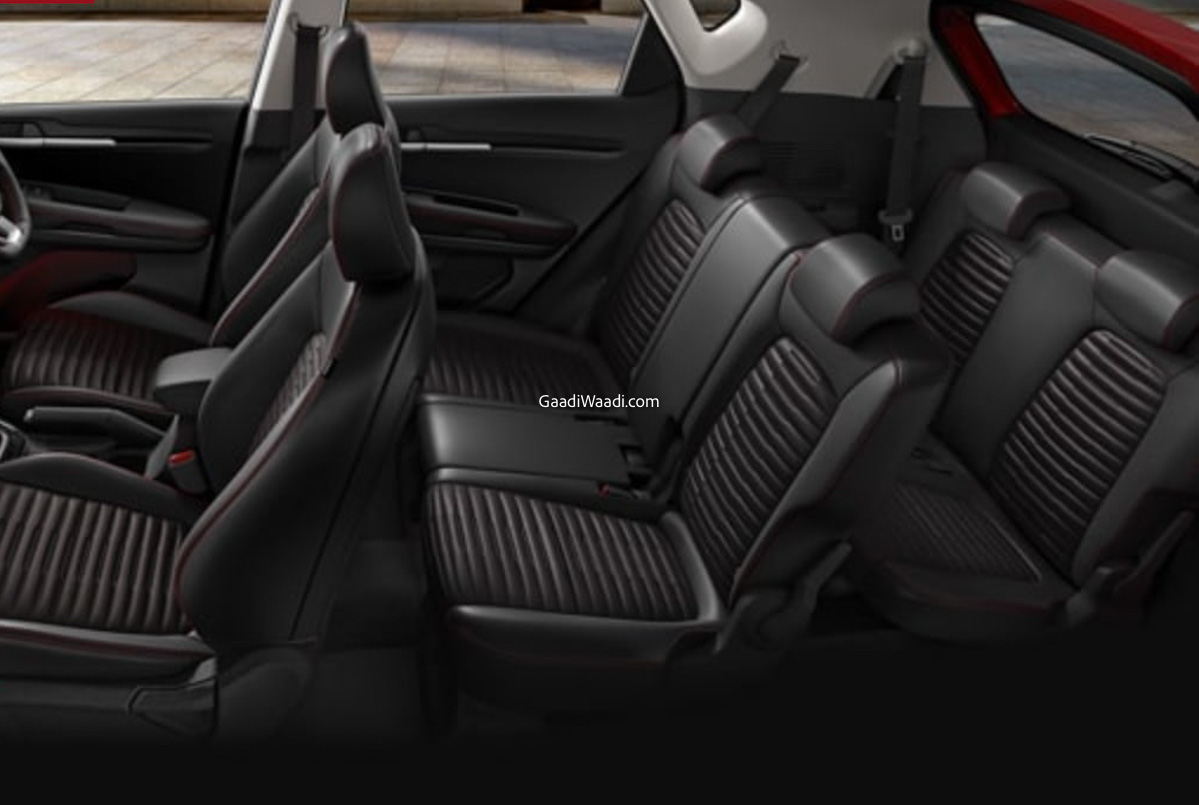 It is worth noting that the Indonesia-spec Sonet has identical width, height and wheelbase length as the domestic model. The three-row Kia Sonet does not come with any key exterior revisions to differentiate itself from the regular variant and the features list has largely been carried forward except for the addition of some new bits and pieces. 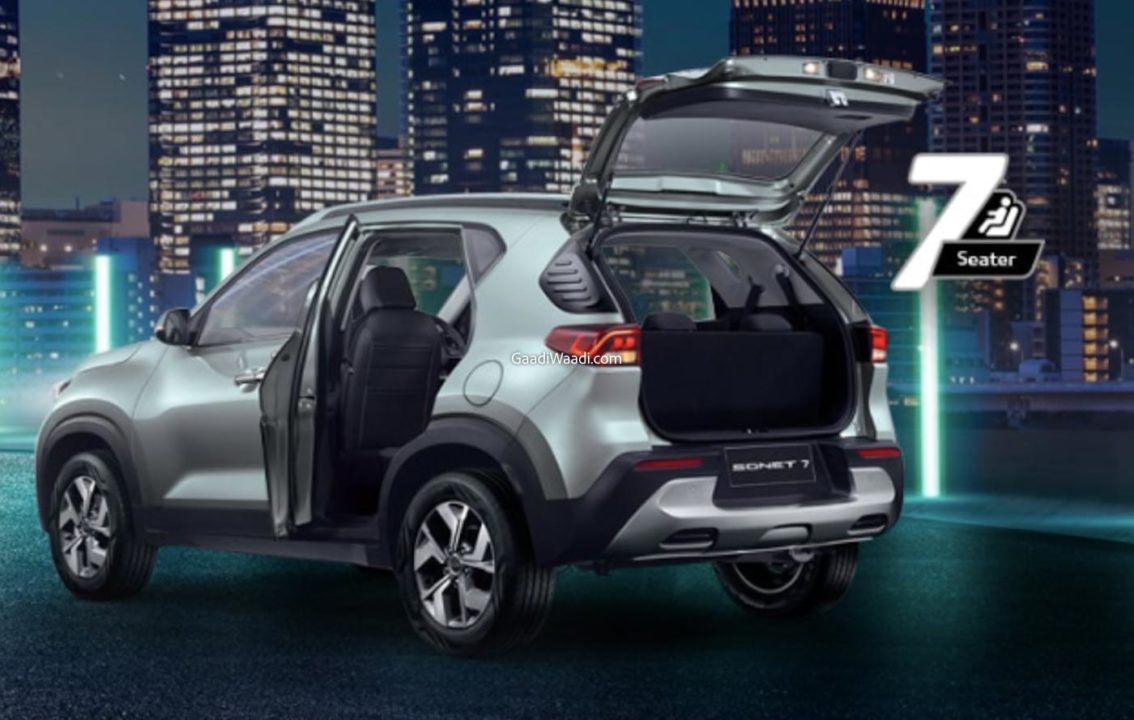 The seven-seater Kia Sonet continues to use the same 1.5-litre four-cylinder petrol engine. It produces 115 PS maximum power and 144 Nm of peak torque, and is paired with a six-speed manual transmission as standard or a CVT auto. Kia is currently working on an MPV for India and it will be slotted between Maruti Suzuki Ertiga and Toyota Innova Crysta.