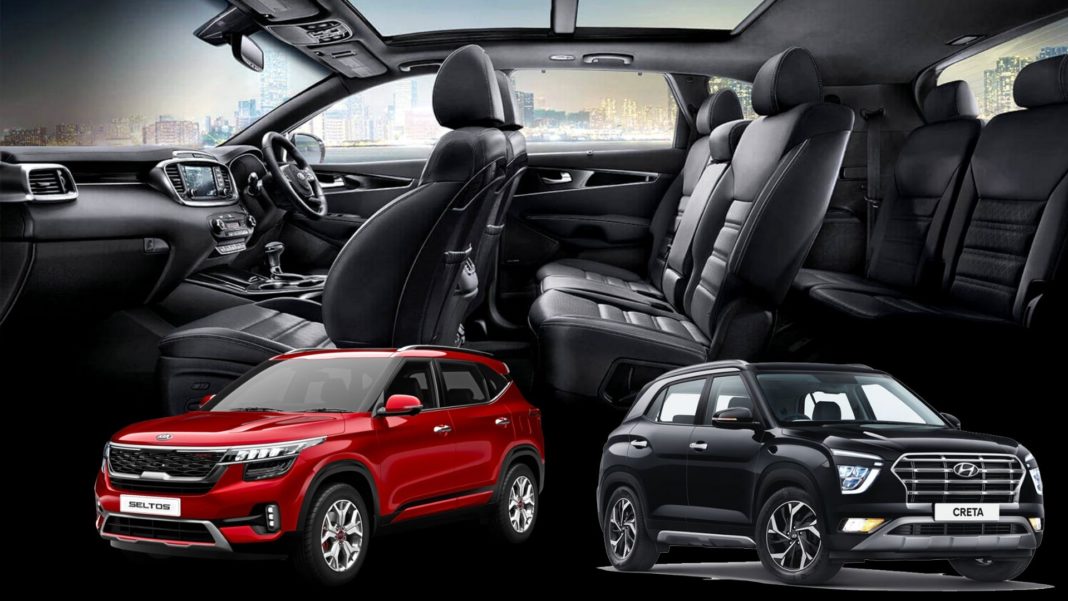 Seven-seater Hyundai Creta could have subtle exterior modifications compared to its five-seater sibling, recently spied on test in Korea

The second-generation Creta has launched only a few weeks ago and it has been priced between Rs. 9.99 lakh and Rs. 17.20 lakh (ex-showroom). The mid-size SUV has received a brand new avatar to reclaim its top status from Kia Seltos, which is currently dominating the segment’s monthly sales since its arrival in August 2019.

The 2020 Hyundai Creta boasts three engine choices, a thoroughly redesigned exterior replicating ix25 sold in China and India-specific interior with packed equipment list and technologies. The speculations surrounding Hyundai expanding the Creta’s range have been there for long and the first traces have appeared on the internet in the form of spy images.

The Creta has been on sale in India since mid-2015 and it has achieved tremendous success. Along with the Venue, Hyundai currently has one of the strongest SUV lineups in the country and the portfolio could be expanded with a three-row version of the Creta. The first set of spy pictures of the seven-seater Creta has popped up on the interweb from South Korea. 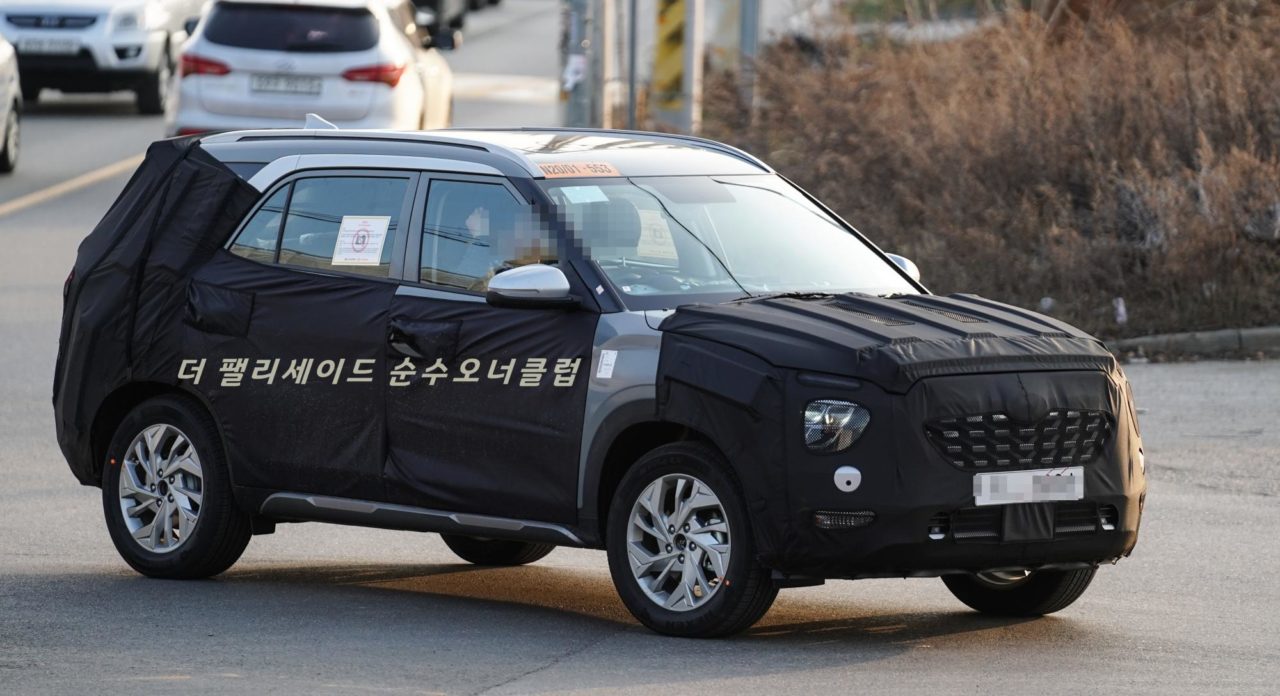 Upon arrival it will compete against MG Hector Plus, Tata Gravitas and upcoming three-row Jeep Compass. Its rivals are extended versions of their own five-seater siblings. While the spy shots do not give away any changes to the design, they suggest that there will be subtle modifications to differentiate the seven-seater Creta from its five-seater version.

Elements such as front grille, bumpers and fog lamps could see minor updates. The thinned down C-pillar, a rather flattened roof and rear quarter glass can also be seen from the test mules. The three-row Hyundai Creta could be launched within a year, and it could be positioned in the Rs. 15 lakh to Rs. 20 lakh (ex-showroom) range while the next generation Tucson will likely be moved to a higher segment. 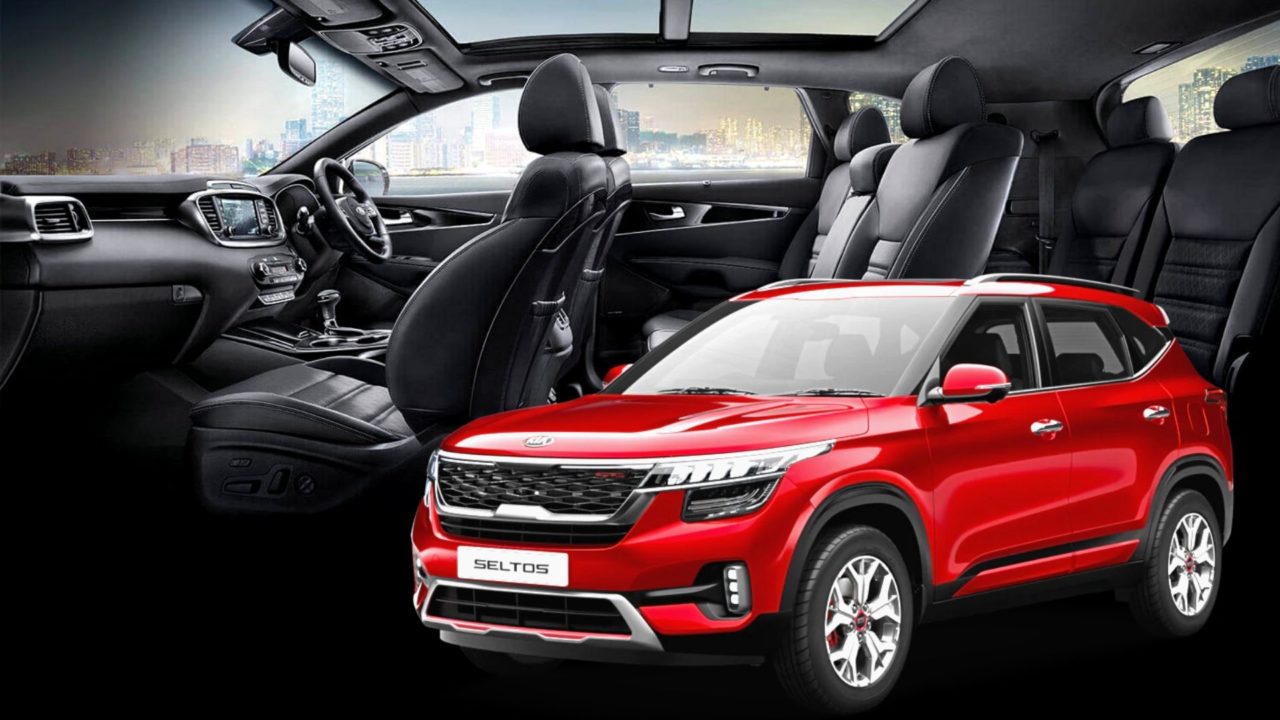 The seven-seater Hyundai Creta will more likely have longer rear overhang and perhaps longer wheelbase to accommodate the additional row of seats. Expect the features list to largely mimic that of the five-seater but new equipment could be part of the package to justify the higher price tag. As the Creta and Seltos have plenty in common, don’t be surprised if a seven-seater Seltos makes its way into India.