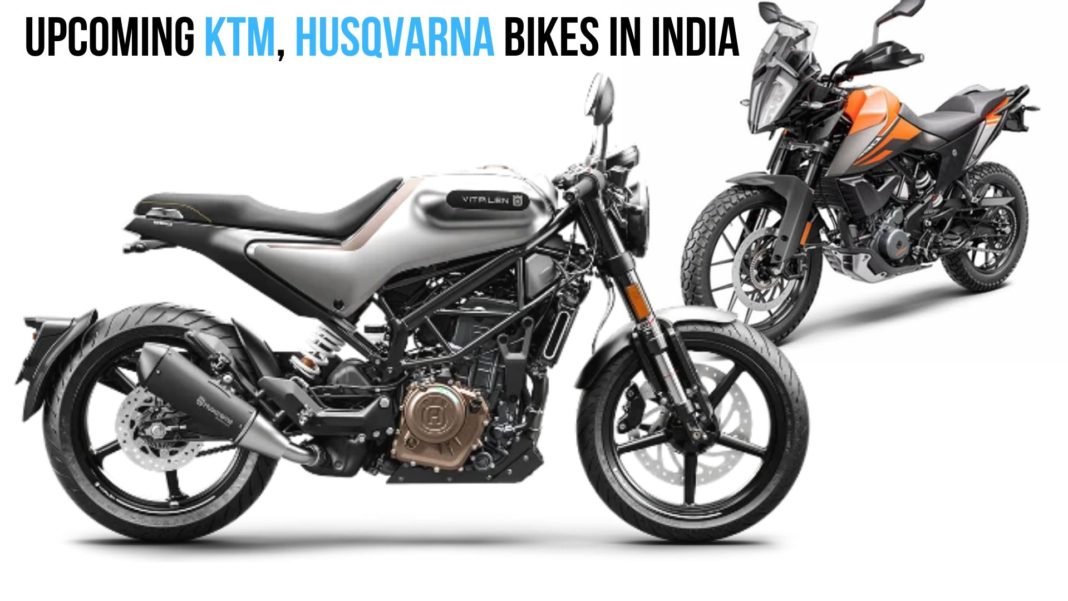 KTM to launch 390 Adventure, 250 Adventure along with the Husqvarna Vitpilen 250, Svartpilen 250 and Svartpilen 401 in India soon

KTM officially unveiled the 390 Adventure at the 2019 India Bike Week in Goa, and the off-roader is set to be launched in January 2020. The bike is powered by the same 373 cc single-cylinder liquid cooled engine as the KTM 390 Duke. The motor puts out 43.5 PS of max power and 37 Nm peak torque, and comes paired with a 6-speed transmission.

However, expect the adventurer to be priced at a premium over the KTM 390 Duke, which retails at Rs 2.48 lakh (ex-showroom).

The KTM 250 Adventure is the manufacturer’s entry level adventurer bike, which it plans to bring to India next year as well. Since the bike will be competitively priced, expect it to get a few misses in terms of equipment as compared to its upcoming bigger sibling, the 390 Adventure. The 250 Adventure will be equipped with the 248.8 cc motor from the KTM 250 Duke, which makes 30 PS power and 24 NM torque. 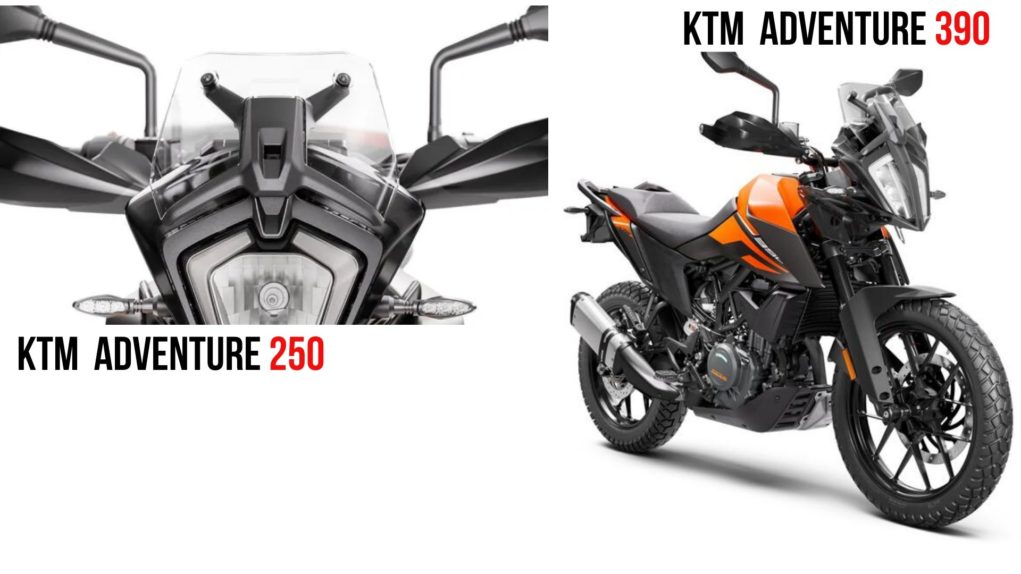 The Swedish motorcycle manufacturer is owned by KTM AG, and the latter plans to introduce its subsidiary in India as well. The bike shares most of its components with the KTM 250 Duke, including the 248.8 cc motor.

However, expect KTM to price the Vitpilen 250 at a premium over the 250 Duke, at around Rs 2.2 lakh (ex-showroom), when it is launched early next year.

While the Vitpilen is a café racer, the Svartpilen is its scrambler sibling. The latter shares its powertrain with the former, and both the 250 twins will likely be launched together next year. Bajaj will be retailing the Husqvarna motorcycles in India through existing KTM dealerships, and manufacture them at its Chakan plant. 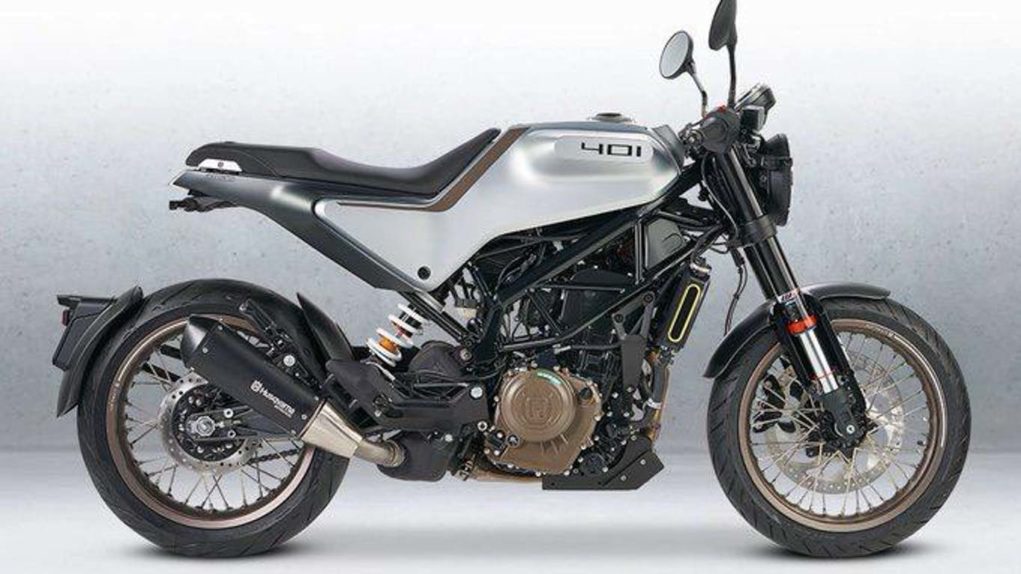