Gaadiwaadi.com
Home Cars News 5 Things You Should Know About The New Honda Amaze

Honda launched the new generation Amaze in the month of May 2018 in India. The second generation Amaze is built on a new platform and also gets new styling, features and a better proportion than the previous car. The Amaze continues to rival against the likes of Volkswagen Ameo, Ford Aspire, Hyundai Xcent, and Maruti Dzire.

The Honda Amaze has now been developed specifically for the Indian market and at Honda’s  Pacific R&D centre in Thailand. The second generation Amaze prices start from Rs. 5.81 Lakh onward while the top end diesel variant is priced at Rs.9.11 Lakhs. That said, we have provided 5 interesting facts which you should know about the new 2018 Honda Amaze.

1. The Amaze offers more space inside the cabin now

Honda claims that the new generation Amaze gets 45mm more shoulder room, 10mm more rear headroom and 25mm more space between the front and rear seats. While the boot space of the car is also up by 20 Litres which means that the Amaze now offers 420 Litres of boot space. 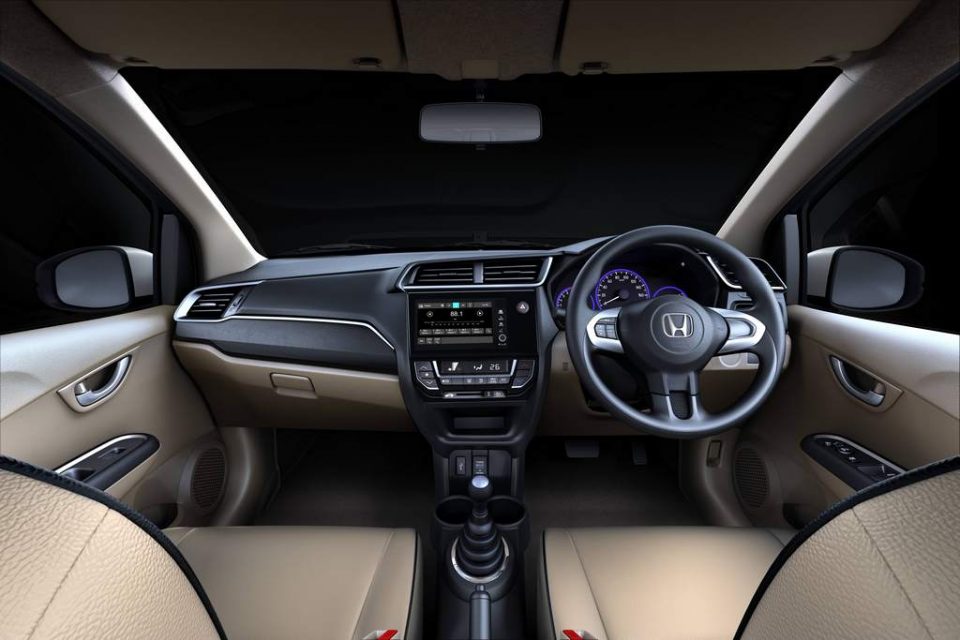 The new generation Amaze looks totally different than its predecessor. The car looks bigger and it definitely takes its styling cues from the more premium Honda sedans. Although it misses out on some features like LED or projector headlamps, diamond cut alloy wheels as you find in the City sedan.

However, it does get a LED daytime running lamps, 15-inch alloy wheels (on top variants), chrome garnish on the grille design which has helped in adding a big car feel to the Amaze.

Besides providing more interior room the new generation Amaze gets plenty of new features including a 7-inch touchscreen infotainment system which is called Digipad 2 featuring both Apple car play and Android Auto. Furthermore, the Amaze also gets a start/stop button, automatic climate control and paddle shifters for CVT variants.

4. Both the engines offered with CVT transmission

Honda has decided to power the new generation Amaze with the same 1.2 Litre 90 Hp petrol engine and 1.5 Litre 100 Hp diesel engine which also used to power its predecessor. Both these motors are paired to a 5 speed manual gearbox, while for the first time Honda has decided to pair both the diesel as well as the petrol engine with a CVT transmission as well which was earlier available only with the petrol unit. 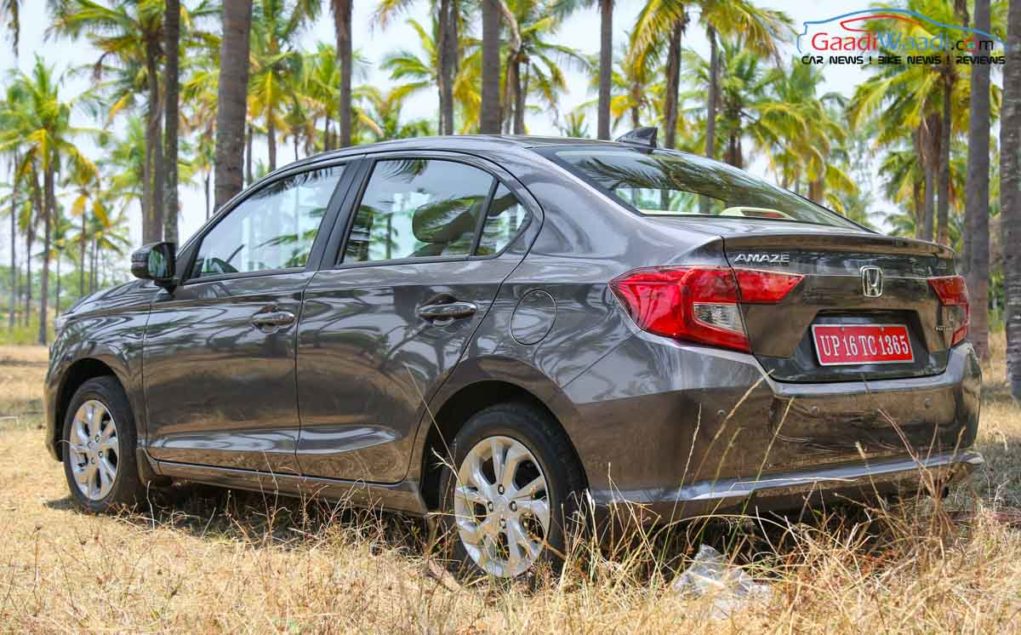 5. The top end Variant does not get an automatic transmission

The Honda Amaze is offered in four variants, E, S, V, and VX. While all of us expect the top end variant to be loaded with all the features unfortunately, instead of the VX trim Honda offers the automatic transmission only with the  V trims of the Amaze. This is the same case with both the diesel as well as the petrol variant.