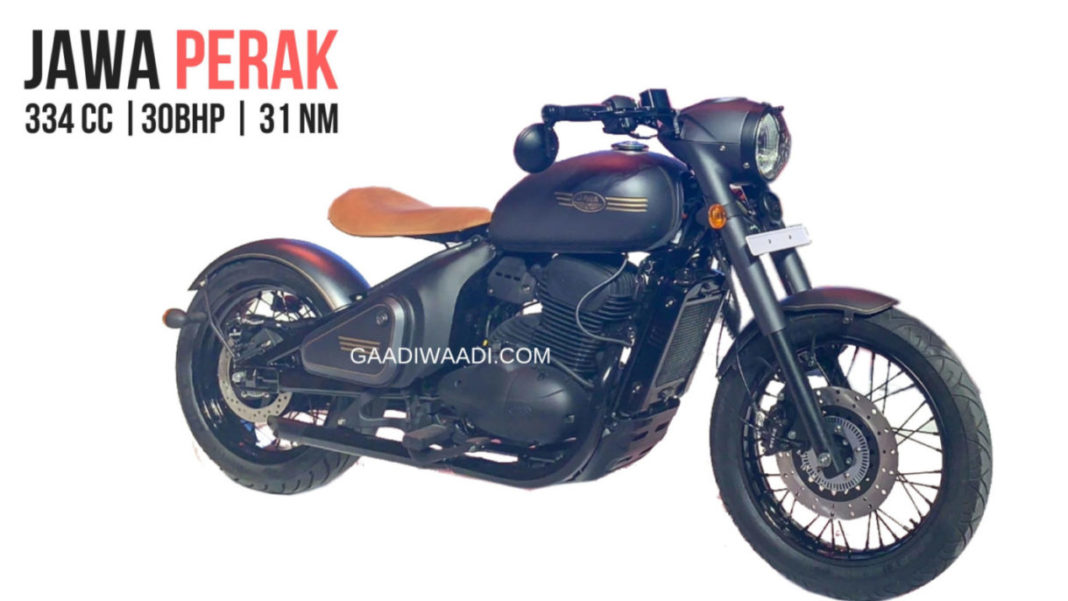 Jawa showcased the Perak alongside their two other motorcycles which they launched on 15th of November 2018. The Jawa officials announced the price of the Perak but haven’t launched the motorcycle yet in India. You can expect the factory custom Perak to launch in India sometime in the year 2019. The Perak is definitely India’s first factory custom motorcycle and also the most affordable Bobber styled motorcycle that money can buy.

The Motorcycle which was showcased on 15th was a pre-production model, but you can expect the final production model to look almost the same. That said, here are the five things that you should know about the recently launched Jawa Perak.

Jawa has decided to use the Perak name for their newly introduced motorcycle. The ‘Perak’ name has derived from a motorcycle which Jawa built during the World War II era and it too was a ‘Bobber’ styled motorcycle which also won a number of prestigious awards at the Paris Motor show back then. 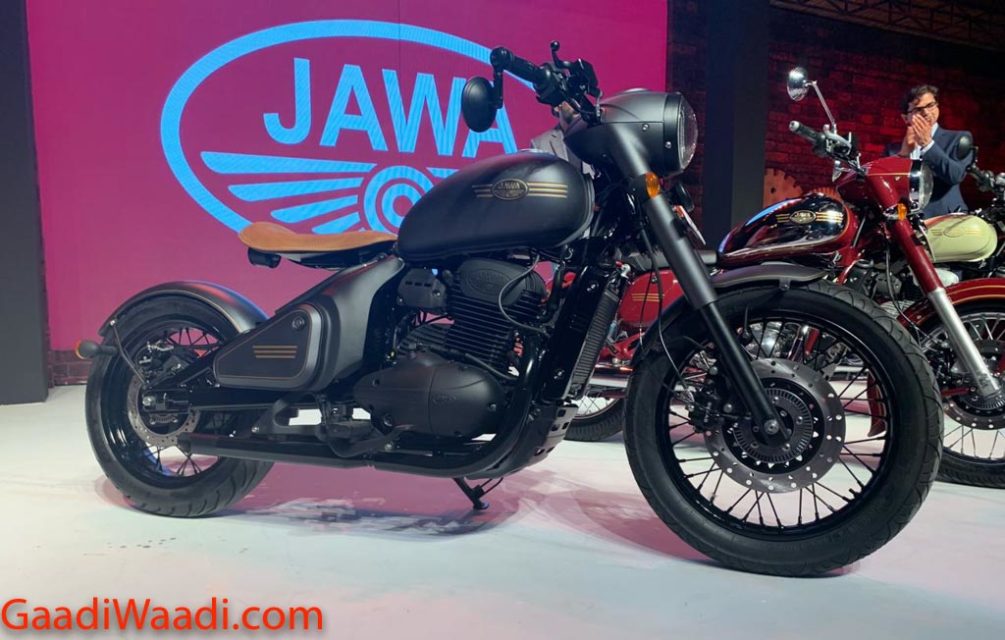 The Jawa Perak is a much more loaded motorcycle compared to the Jawa 42 and Jawa. The Perak is not only powered by a slightly bigger displacement engine which generates more power and torque figures as well but it also gets many exclusive features which are missing in other Jawa bikes. 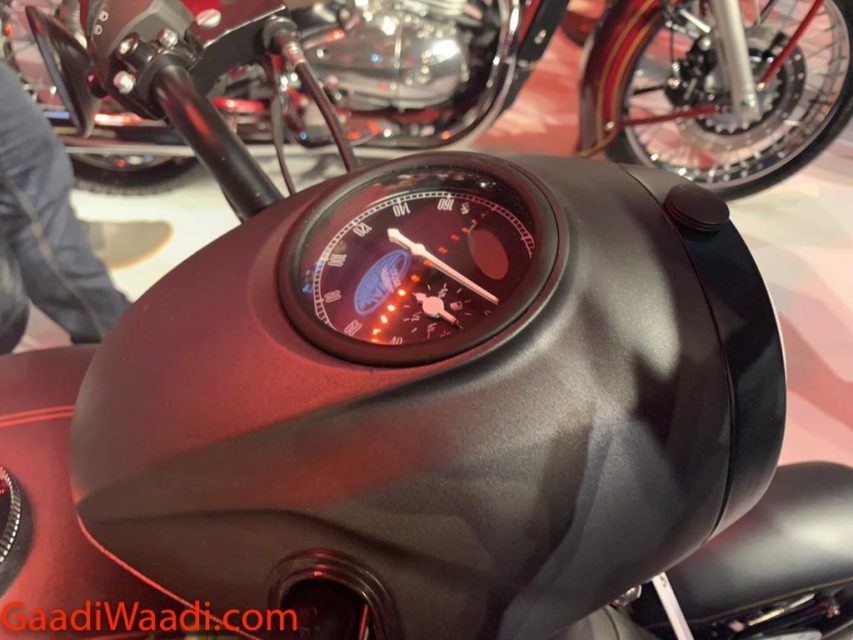 The Perak is powered by the same engine but it gets a slightly bigger bore which has helped in increasing the displacement of the motorcycle. So instead of the 293 cc unit which powers the Jawa and the Forty-two, the Perak is powered by a 332 cc unit. This engine produces about 30 Bhp of peak power and 31 Nm of torque. The engine is paired to the same 6-speed gearbox.

The Perak like we already mentioned above will be the cheapest Bobber available in India. Jawa officials have already revealed the prices of the motorcycle during the launch event on the 15th of November. The Jawa Perak is priced at Rs. 1.89 Lakhs (ex-showroom). The motorcycle will be available across all the Jawa showrooms from mid-2019 onward. 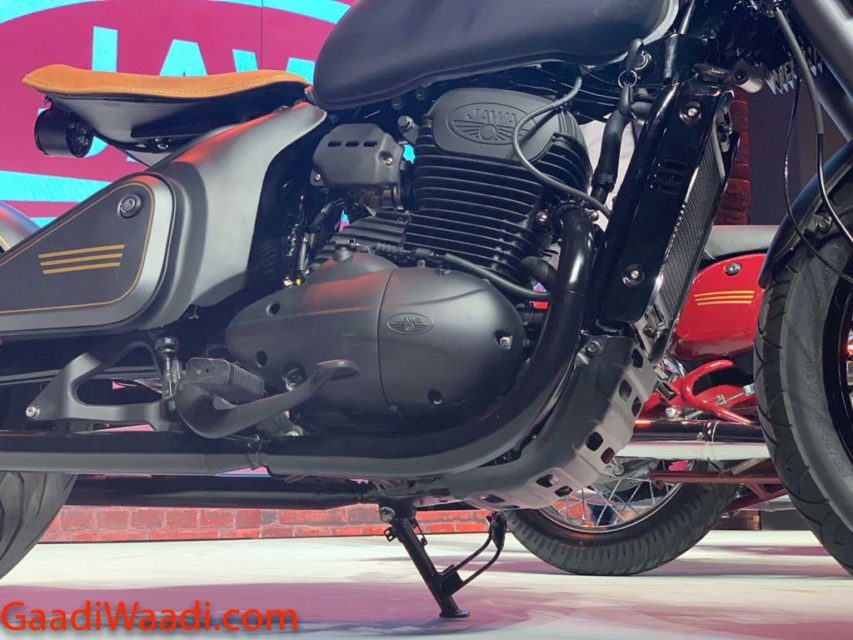 5. Perak will be only one of its kind

The prices of the Bobber left everyone surprised. Honestly! Who expected that the Jawa will keep the ex-showroom price of the Perak under 2 Lakh rupees.  The Perak like we already mentioned above is the most affordable Bobber and we are pretty sure it won’t face any competition because of its unique styling and features.