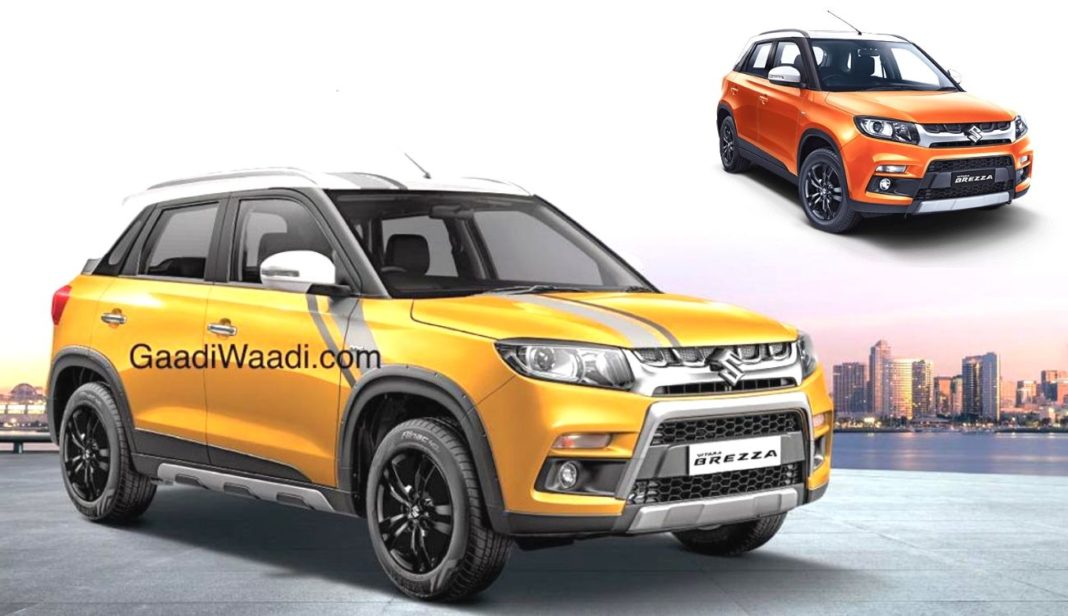 More than the sluggish automotive sales in India, there are a variety of factors like the new rivals and lack of features that has drastically dented the Maruti Suzuki Vitara Brezza sales in July 2019

It seems like the Maruti Suzuki Vitara Brezza is going through the worst phase of its lifecycle with sales dropping as low as 63 percent in the month of July 2019. Maruti Suzuki sold only 5,302 units of Vitara Brezza which is overtaken by the Hyundai Venue as the most sold compact SUV in India.

In comparison, 14,181 units of Brezza were sold last year in the same period. Not only this, the Vitara Brezza is not even in the top 10 selling cars of India, a place it had seen regularly for many months.

When compared to June 2019, the sales drop is 40 percent, when it sold 8,871 units. The most sold compact SUV of India ever, the Vitara Brezza is facing the heat from the overall market slump, which is the worst in 18 years. However, it’s not just the overall sales slump but a variety of factors that has led to this gradual downfall of the Brezza sales. Here are the five reasons leading to such drastic drop in sales for Maruti Suzuki Vitara Brezza. 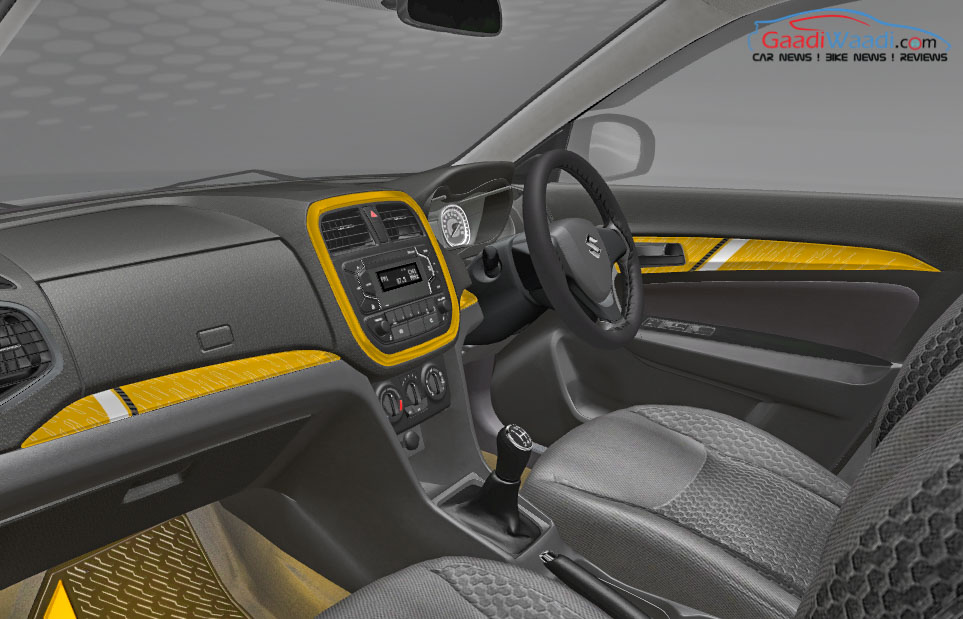 In terms of safety, the Brezza gets two airbags, ABS with EBD among others. However it is missing majorly in basic convenience and safety features, let alone the advanced connectivity features.

The Maruti Suzuki Vitara Brezza lacks premium features like sunroof, electronically controlled seats, cruise control and more. In terms of safety, it does not hill-assist, 2 additional airbags and more. The rivals like Hyundai Venue are offering BlueLink connectivity solutions along with safety features while Tata Nexon gets drive modes. 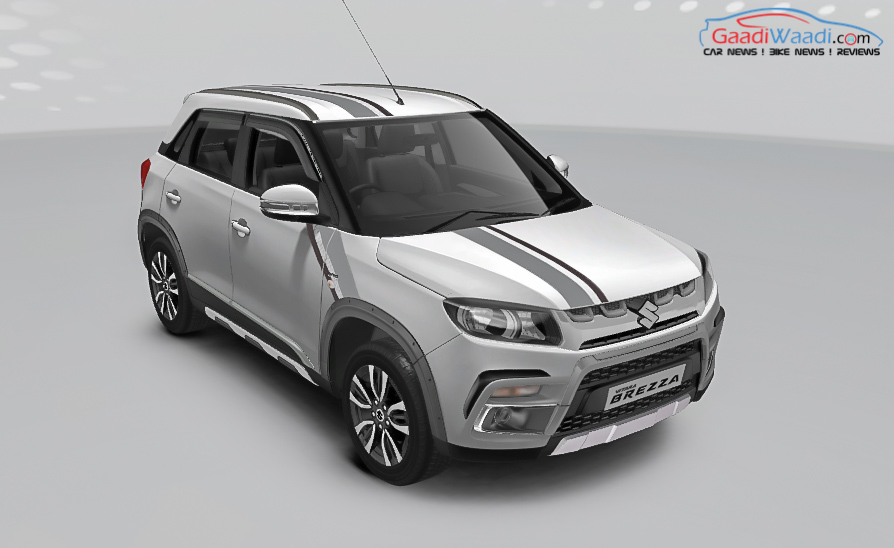 Ever since it was launched, the Maruti Suzuki Vitara Brezza is offered only with a diesel engine, a 1.3-litre DDiS unit with manual gearbox. Later, an AMT gearbox was added. However, there’s no petrol engine on offer till now.

This not only makes it expensive then the Tata Nexon and Hyundai Venue, it also limits the options for buyers who want to opt for the cleaner fuel. However, Maruti Suzuki will soon introduce a 1.5-litre petrol engine as they have announced to eliminate diesel engines from all the Maruti Suzuki cars. 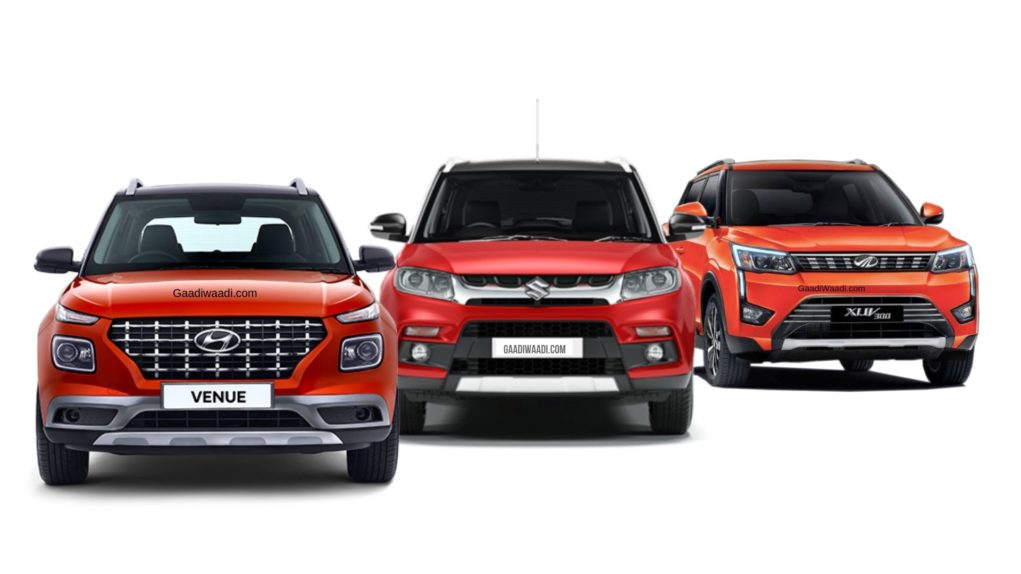 The major reason that dented the sales of Maruti Suzuki Vitara Brezza is the arrival of new-age value-for-money compact SUVs. The first one to compete against the Brezza was Tata Nexon that offered a new design and most affordable product.

Then came the Mahindra XUV300 with the best in segment design and loaded cabin. And then the Hyundai Venue that is now leading the sales chart thanks to the value-for-money offering and feature-loaded cabin along with multiple engine options. The Venue is also the India’s first connected car.

Buying a car is the second biggest investment after a home. That’s why the people buying cars tread the water carefully and if need be, hold the money for months until they get the desired product. 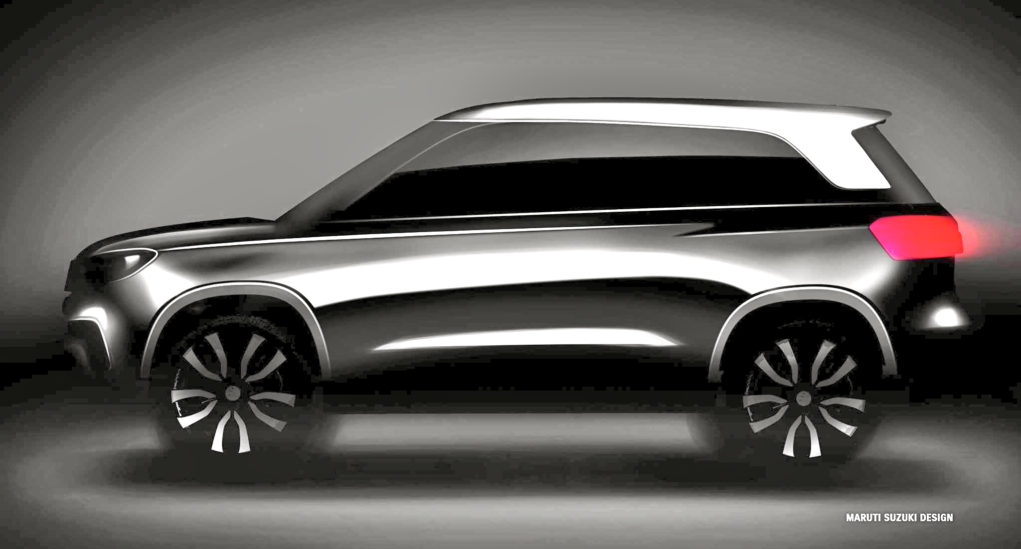 It seems like the announcement to bring the new petrol-powered BS-VI ready Vitara Brezza has made people to hold the buying decision. To arrive sometime later this year, the new Vitara Brezza will have updated design, features and a new engine and will be priced better.

Not only the rival brands, but own Maruti Suzuki cars are eating up the Vitara Brezza sales, especially the newly launched Ertiga MPV. The new Maruti Suzuki Ertiga is the best selling MPV in India and gained more than 50 % percent sales as compared to the last year thanks to a new design, features, 7-seater cabin and most importantly the 1.5-litre K15 engine that is missing in the Vitara Brezza.

Those who want all these features move to the new Ertiga which is priced comparable to the Vitara Brezza.